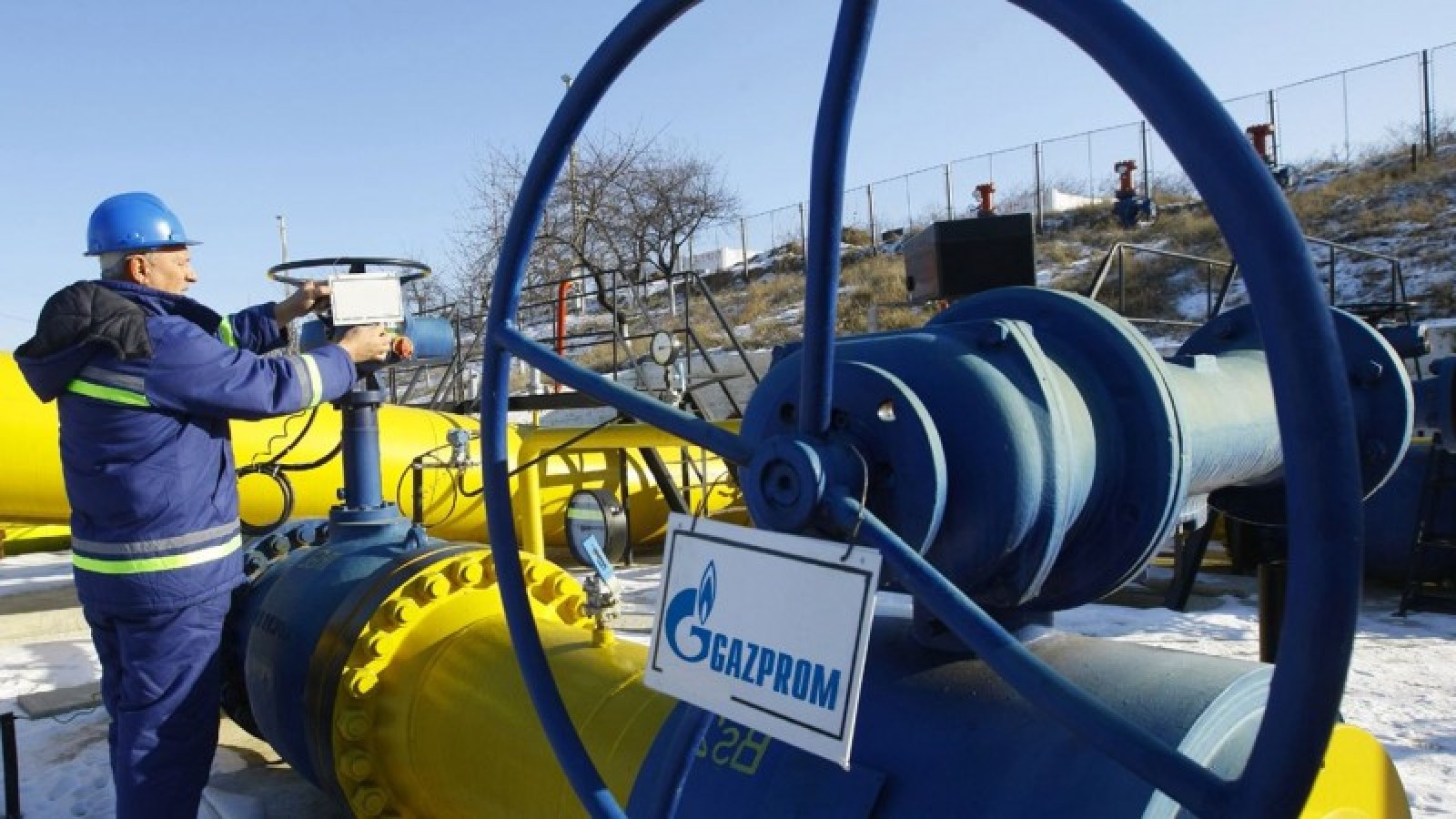 Gazprom has turned to the Higher Commercial Court of Ukraine to challenge the refusal by lower judicial authorities to consider its complaint over a $3.4 billion penalty imposed by Ukraine’s Anti-Monopoly Committee, the Kiev Commercial Court of Appeal told TASS on Thursday (June 16).

“The case was sent to the Higher Commercial Court on June 15,” a court representative said, referring to Gazprom’s complaint.

Ukraine’s Anti-Monopoly Committee fined Gazprom 85.966 billion hryvnia (about $3.4 billion) on January 22 “for the abuse of the monopoly position” on the market of natural gas transit through the Ukrainian gas transportation system in 2009-2015.

The Russian gas giant also said it didn’t intend to fulfil the decision by the Anti-Monopoly Committee on the imposition of the penalty and would challenge it in a judicial manner.

The notice of the decision taken by the Anti-Monopoly Committee of Ukraine was sent to Gazprom on February 12. The notice required that Gazprom should fulfil the committee’s decision within two months and bring the terms of natural gas transit via the Ukrainian gas transportation system to an economically substantiated level.

On May 18, the Kiev Commercial Court of Appeal denied Gazprom’s complaint about the refusal by a lower judicial authority to examine the company’s lawsuit against the imposition of the 85.966 billion hryvnia penalty.