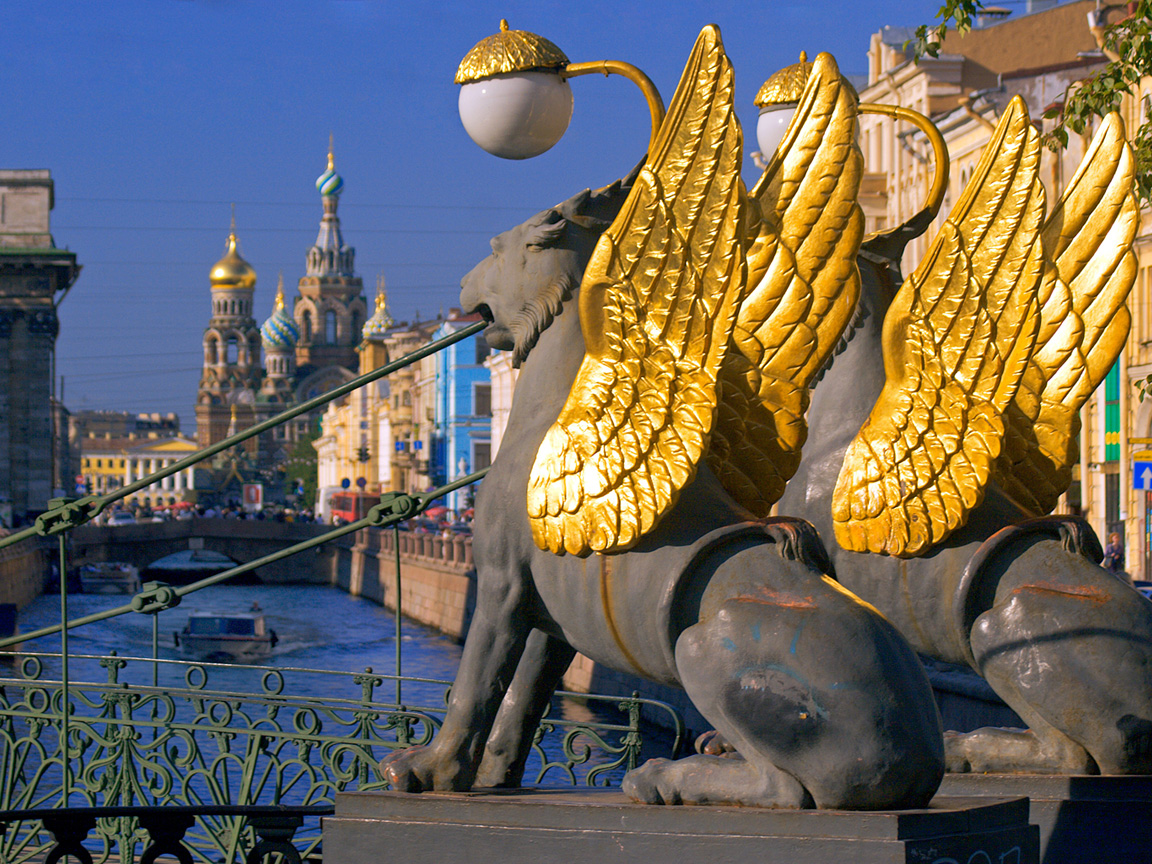 The St. Petersburg government has decided to name one of the city’s 342 bridges after first Chechen president Akhmat Kadyrov, its spokesman told TASS on Thursday (June 16).

“The name of each hero of Russia has the right to be perpetuated in the country’s cities and this does not violate St. Petersburg’s traditions,” Andrei Kibitov said. “On the contrary, this highlights our respect for Russia’s history.”

In late May, the St. Petersburg toponymical commission voted for proposals to name a new bridge in the city’s southwest after Akhmad Kadyrov, the father of the current Chechen leader, Ramzan Kadyrov.

A group of activists held a rally against naming the bridge after Kadyrov and launched an online petition at change.org, which was signed by more than 90,000 people.

Akhmat Kadyrov became president of the Chechen Republic in October 2003. On May 9, 2004, he was killed in a bomb blast at a stadium in Chechnya’s capital Grozny during a World War Two memorial victory parade.