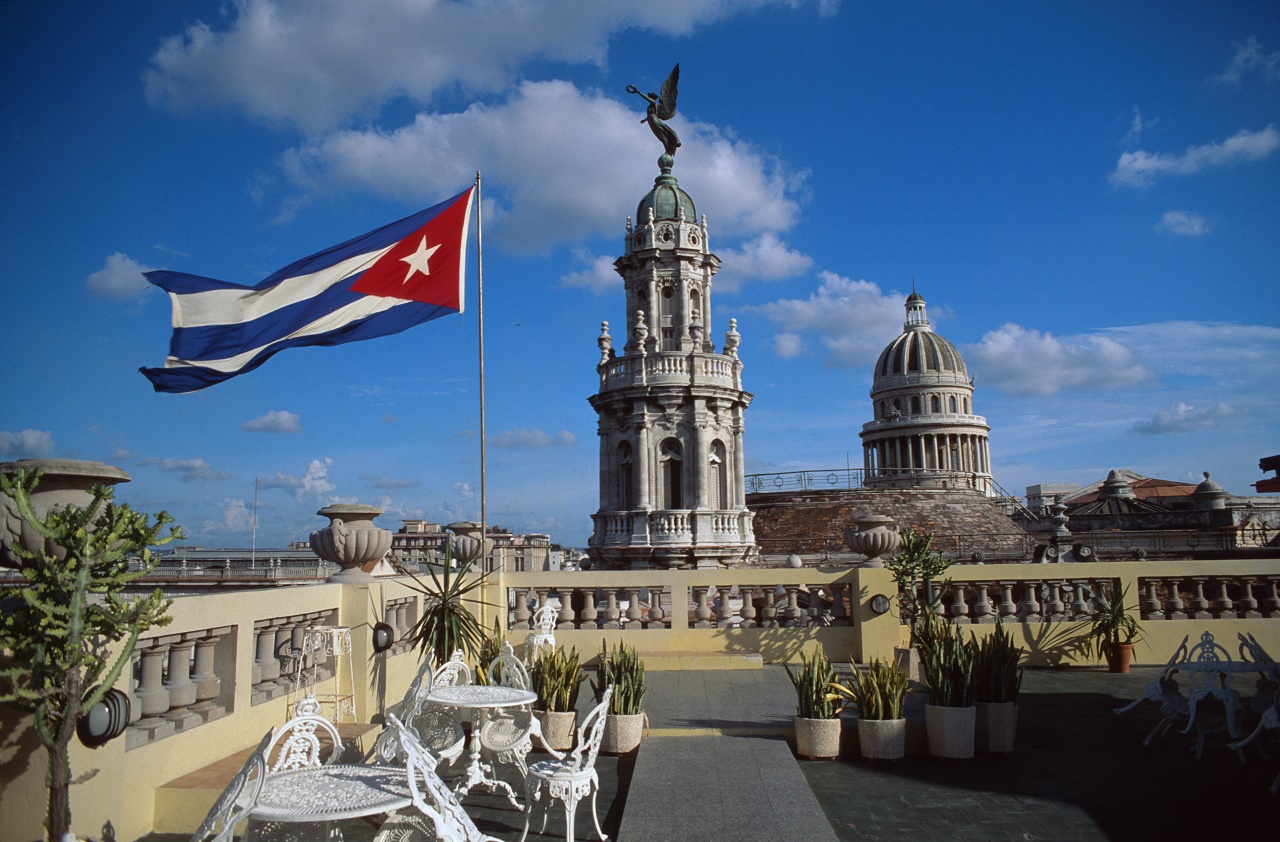 Cubans Remember and Pay Tribute to Great Men in History

As with every June 14th, the date of their birthdays, Cubans remember two great men of history – Antonio Maceo Grajales and Ernesto Guevara de la Serna, known worldwide as Che.

Separated by 83 years, Maceo and Che are united in historiography and the Caribbean collective imagination due to their unshakable commitment to the Cuban aspirations of independence and sovereignty, and their heroism in the struggle to materialize them.

Born on June 14th, 1845, Antonio Maceo reached the rank of Mayor General and Lieutenant in the Liberation Army. This armed force faced Spanish troops for 30 years (1868-1898) in the struggle to liberate Cuba from the colonial yoke.

In February 1878, Maceo starred in one of the most epic events in the struggle for the independence of Cuba ‘The Baragua Protest’ a forceful response to the terms of peace proposed by the colonial power.

Maceo fell in combat on December 7th, 1896 in San Pedro, Havana province. His remains lie in the Cacahual monument, to which Cubans come every year to pay tribute.

Argentine Ernesto Guevara, known as Che, made Cuba the scene of his first great struggle for the true independence of third world nations. These countries were subjugated to the economic and political interests of the hegemonic power centers.

Che joined the 82-guerrilla expedition that landed in December 1956 in eastern Cuba to free the country from the humiliations of the tyranny of Fulgencio Batista (1952-1958) and to establish a fair and sovereign socioeconomic order.

His longing for justice and independence led him to lead a guerrilla front in Congo in 1965 against the white mercenaries’ and their local allies and later to go Bolivia, to lead the revolutionary war.

In October 1967, after several months of campaign, Ernesto Guevara was captured in Bolivia by enemy troops in Yuro and was killed the day following his capture.

His remains were found in 1997 and were sent to Cuba. They lie at the Comandante Ernesto Che Guevara memorial complex, located in the central city of Santa Clara.

His life, behavior and thought created a paradigm for progressive forces globally.