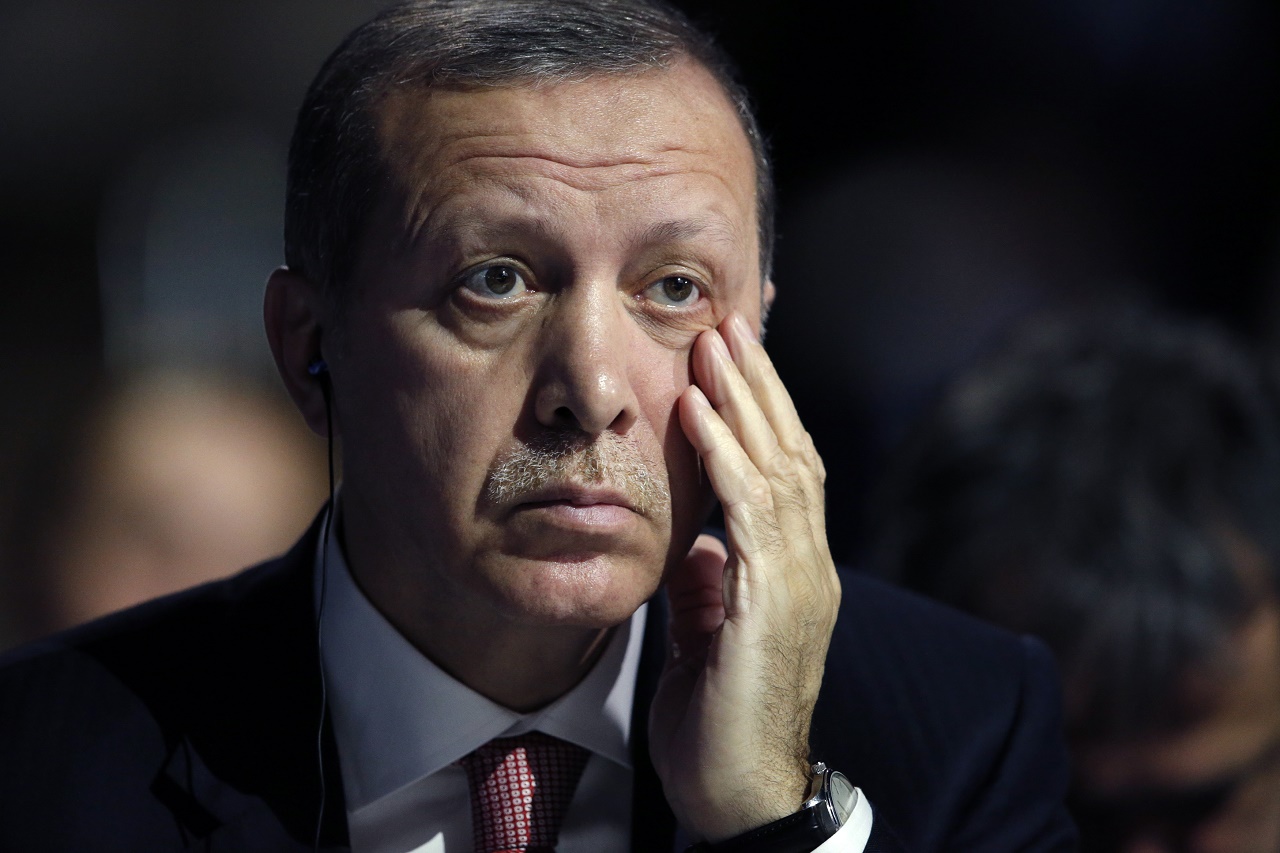 Kurtulmuş’s remarks came at an iftar he hosted June 14 for correspondents who cover the Prime Ministry and a few hours after Erdoğan’s message to Putin, sent on June 12 on the occasion of Russia Day, was leaked.

“I hope that with the letters of Mr. President and Mr. Prime Minister, a major step will be taken in this normalization process. This is also a declaration of Turkey’s decision on the normalization process, it should be seen like this. Inshallah [God willing], the crisis between Turkey and Russia that emerged with the aircraft crisis will improve and results are obtained,” Kurtulmuş said, referring to Turkey’s downing of a Russian plane along the Syrian border in November 2015.

In his message to Putin, Erdoğan expressed a wish for an improvement in ties between the estranged Black Sea neighbors, Turkish presidential sources said.

In the message, Erdoğan said he wished for the relations “to rise to the deserved level,” the presidential sources said June 14.

“However, this does not mean that Turkey and Russia agree on all political issues or they have solved all the regional problems. Differences of opinion may continue on many issues, notably the Syria issue. In consequence, what really matters is the building of peace between the two neighboring countries and being able to overcome the issues that may potentially cause disturbance,” the deputy prime minister said.

“I hope that a similar signal will come from the Russian side, too. Already, these sorts of attitudes have been displayed by Russia in the recent days as well,” he said.

The full contents of Erdoğan’s letter were not made public. In Moscow, Kremlin spokesperson Dmitry Peskov confirmed that Erdoğan had sent Putin the message, saying it was received “via diplomatic channels,” the Ria-Novosti news agency reported.

Turkey’s downing of the Russian jet sparked an unprecedented crisis in the two nations’ relationship, which has been exacerbated by Moscow’s role in the Syrian war.

Turkey says the Russian plane strayed into its airspace and ignored repeated warnings, but Russia insisted it did not cross the border and accused Ankara of a “planned provocation.”

On June 14, Kurtulmuş delivered the current version of the Nov. 24, 2015, incident to the correspondents.

“After being warned repeatedly because of the activity on the border, such an accident occurred there. Thus, from the very beginning, both Mr. President and we have stated that the identity of the plane was not known at the moment when it was shot down but if the was known, then the consequence would have perhaps been different,” he said.

Kurtulmuş, the former ruling Justice and Development Party (AKP) government spokesperson before a cabinet change in May, said he has repeatedly noted at press conferences following cabinet meetings that “Turkey can’t do without Russia and Russia can’t do without Turkey; they cannot discard each other that easily.”

“Therefore the essentiality is that the relations between these two neighboring countries, who have profound economic, political, cultural and other relations, are normalized,” he added.