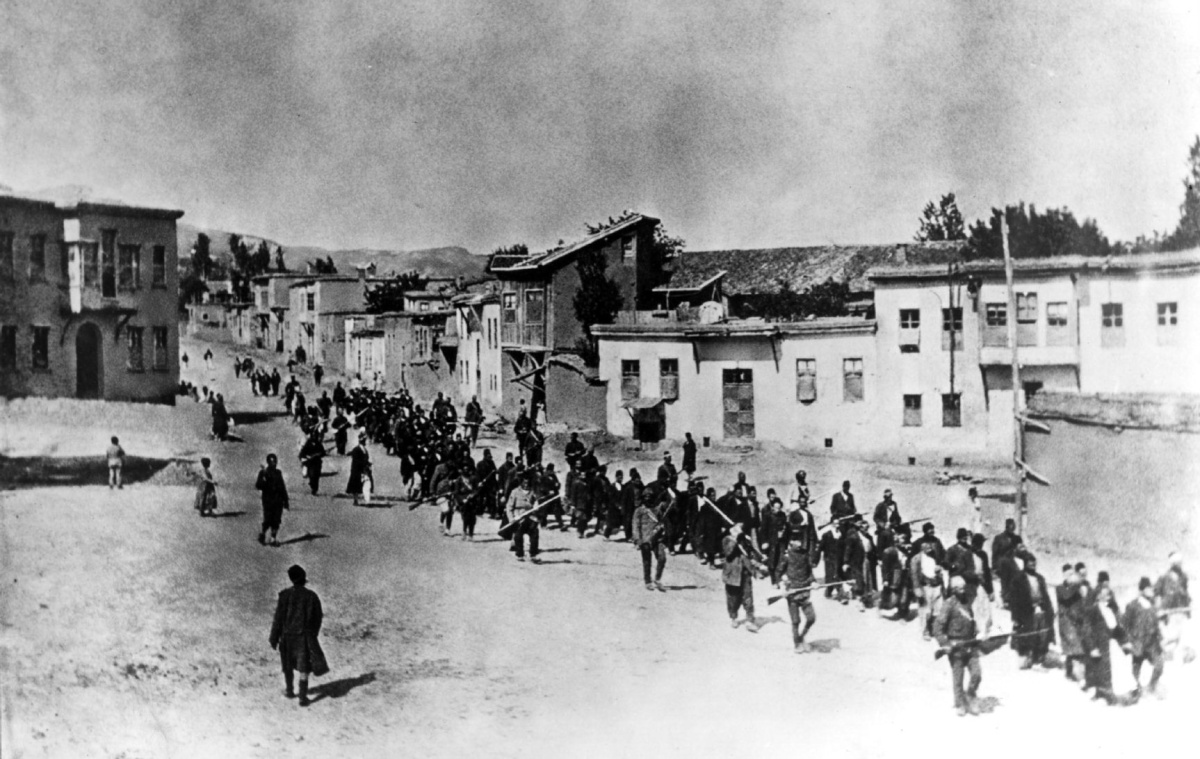 The parliament of South Ossetia is set to consider the official recognition of the Armenian genocide committed by the government of Ottoman Turkey in 1915-1923 at its next session, Russian Interfax reported.

“The official recognition of the Armenian genocide was discussed by South Ossetia’s legislature last year, however, a formal appeal of the Armenian Diaspora came to parliament on Tuesday (June 14) ,”  the parliament’s press service told Interfax.

An employee of the press service said the bill will be submitted to the next session of the parliament by Olesya Kochieva, the head of the parliamentary committee on legislation, legality and local self-government.

“Some members of parliament argued that  Armenia should recognize in turn the genocide of the Ossetian people, but it does not matter. What matters is that representatives of the Armenian Diaspora are full members of the South Ossetian society;  many of them fought for the freedom and independence of our country, enduring  with us all the difficulties of the war and some of them are the descendants of Armenians who fled from the genocide in Turkey,” the employee said.

According to the parliamentarians, if the parliament approves the bill, it “will restore the historical and human justice for the brotherly people, who, like the people of South Ossetia, experienced the horror of genocide.”

In 2015 Armenia marked the 100 anniversary of the Armenian Genocide, the first genocide of the twentieth century.  According to Armenian and many other historians, up to 1.5 million Armenians were killed starting in 1915 in a systematic campaign by the government of Turkey.  Turkey has been denying it for decades.

The Armenian genocide was recognized by tens of countries.  The first was Uruguay that did so in 1965. Other nations are Russia, France, Italy, Germany, Holland, Belgium, Poland, Lithuania, Slovakia, Sweden, Switzerland, Greece, Cyprus, Lebanon, Canada, Venezuela, Argentina, 43 U.S. states.
It was recognized also by the Vatican, the European Parliament, the World Council of Churches and other international organizations.