Home » Science and technology » Australian Extinction Is First of Mammal Due to Climate Change, Scientists Say 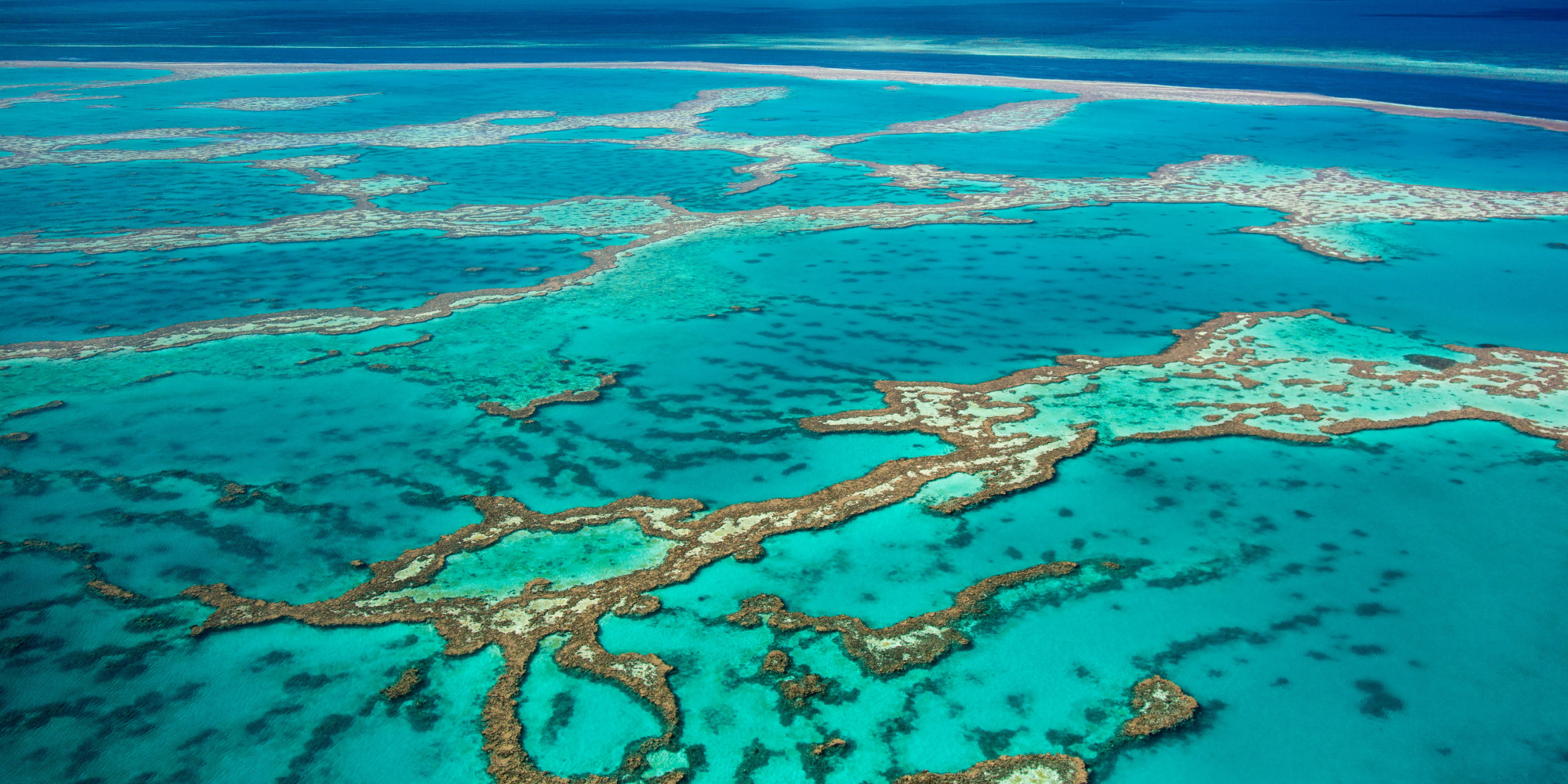 Australian Extinction Is First of Mammal Due to Climate Change, Scientists Say

Australian researchers say rising sea levels have wiped out a rodent that lived on a tiny outcrop in the Great Barrier Reef, in what they say is the first documented extinction of a mammal species due to man-made climate change.

The rodent was known to have lived only on Bramble Cay, a minuscule atoll in the northeast Torres Strait, between Cape York Peninsula in the Australian state of Queensland and the southern shores of Papua New Guinea. The long-tailed, whiskered creature, called the Bramble Cay melomys, is considered the only mammal endemic to the Great Barrier Reef.

“The key factor responsible for the death of the Bramble Cay melomys is almost certainly high tides and surging seawater, which has traveled inland across the island,” Luke Leung, a scientist from the University of Queensland who was an author of a report on the species’ apparent disappearance, said by telephone. “The seawater has destroyed the animal’s habitat and food source.”

“This is the first documented extinction of a mammal because of climate change,” he said.

The Great Barrier Reef of Australia has had significant coral bleaching along its northern reaches this year due to warming seawater temperatures. Scientists have reported that bleaching has led to the death of some corals, and they have said that climate change is the main long-term threat to the health of the reef.

Dr. Leung and Natalie Waller, another University of Queensland scientist, along with Ian Gynther of the Queensland government’s threatened species unit, conducted surveys of Bramble Cay, which Dr. Leung described as “not much bigger than an average football field,” in 2014. They found no evidence of the melomys, which have been listed as endangered.

The scientists recommended that Queensland declare the species extinct. “The assertion that Australia has lost another mammal species can be made with considerable confidence,” they wrote in the report to the state’s government, which released it last week. The study’s findings were previously reported by The Guardian.

Accounts of the melomys’s presence on Bramble Cay date to 1845, when European sailors encountered what they described as large rats (and tried to kill them with bows and arrows). Researchers found hundreds of the creatures on the island during the 1970s.

But within a few decades, their numbers had fallen drastically, with just 10 melomys captured during a 2002 survey and 12 in 2004. None at all were caught during a 2011 survey, but that expedition was cut short for fear of damaging green-turtle nests.

The melomys had to compete for food with nesting seabirds and turtles on a shrinking island, according to the new report. By March 2014, the island’s livable habitat — that is, the area above the high-tide mark — was at the smallest point ever recorded, and refuge sites for the melomys in rock caves, crevices and overhangs had begun to disappear, the report said.

In August and September 2014, the scientists used traps and cameras to try to determine how many melomys were left, and they found none. No tracks were seen, and no scat was discovered.

“Available information about sea-level rise and the increased frequency and intensity of weather events producing extreme high-water levels and damaging storm surges in the Torres Strait region over this period point to human-induced climate change being the root cause of the loss of the Bramble Cay melomys,” the researchers said in their report.

Dr. Leung said flooding would not have had to occur frequently for the rodents to be wiped out — just often enough to kill the plants they need, which rely on fresh water. But he also said that flooding was likely to have drowned the mammals.

There is a small possibility that the rodents may yet be discovered in some parts of Papua New Guinea, Dr. Leung said. Scientists are not sure how the animals first arrived at Bramble Cay, but they theorize that they may have floated there on driftwood or arrived in sailing vessels.

“They may have been marooned on high ground at Bramble Cay,” Dr. Leung said. “And they were thriving there for a long time, but now they are gone.”

Dr. Leung said one reason the report was released so long after the research was conducted was to verify that it was the first such extinction due to climate change caused by humans. He said the scientists “collected data, looked extensively at other research and left no stone unturned” before making that assertion.

Darren Grover, a spokesman for WWF-Australia, said that a toad in Costa Rica was thought to have been lost to man-made climate change, but that the melomys appeared to be the first mammal. “Sadly, it won’t be the last,” he said.