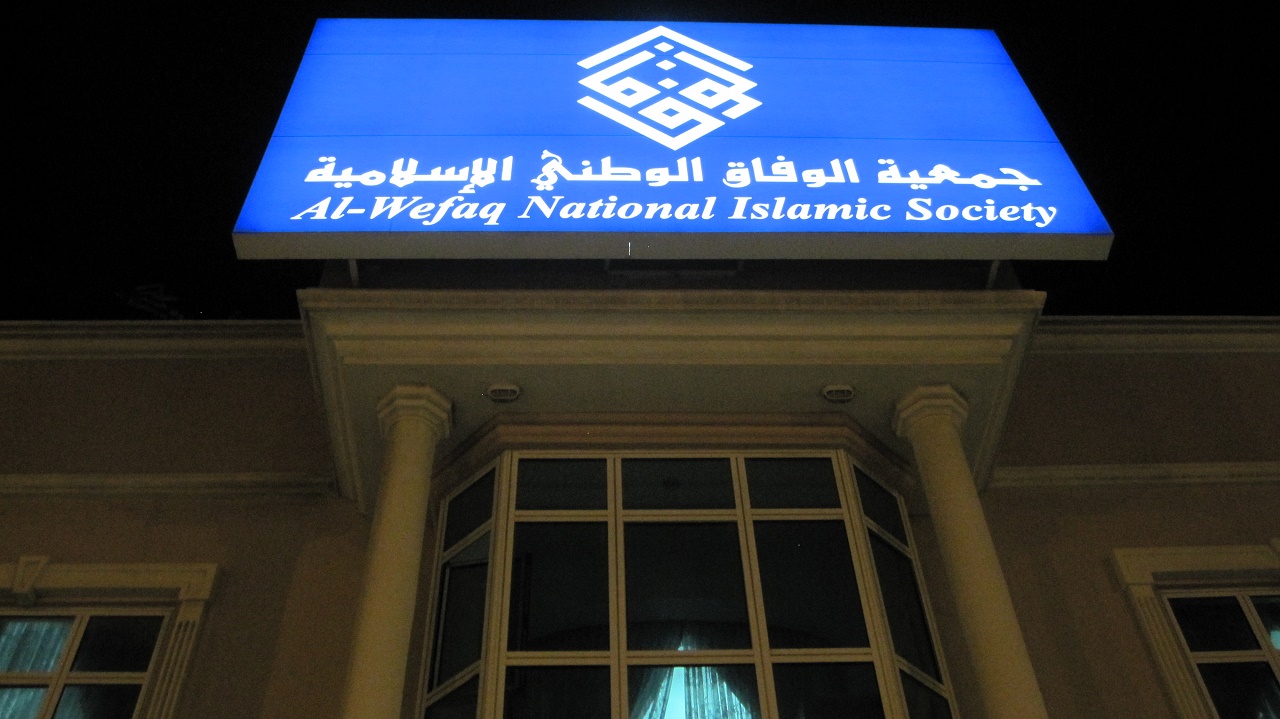 A Bahraini administrative court on Tuesday (June 14) ordered the suspension of the country’s main opposition al-Wefaq Islamic society and set a hearing in October to look into dissolving it, a lawyer for the group said on his Twitter account.

“Two hours after a petition to stop the activities of al-Wefaq and to close its office, the administrative court swiftly approved the (interior) minister’s request,” the lawyer Abdallah al-Shamlan wrote on his Twitter account.

He said that the court “ordered to suspend the activities of al-Wefaq, close its offices and to place it under judicial guardianship and set October 6 as a date to hear the request to dissolve it”.