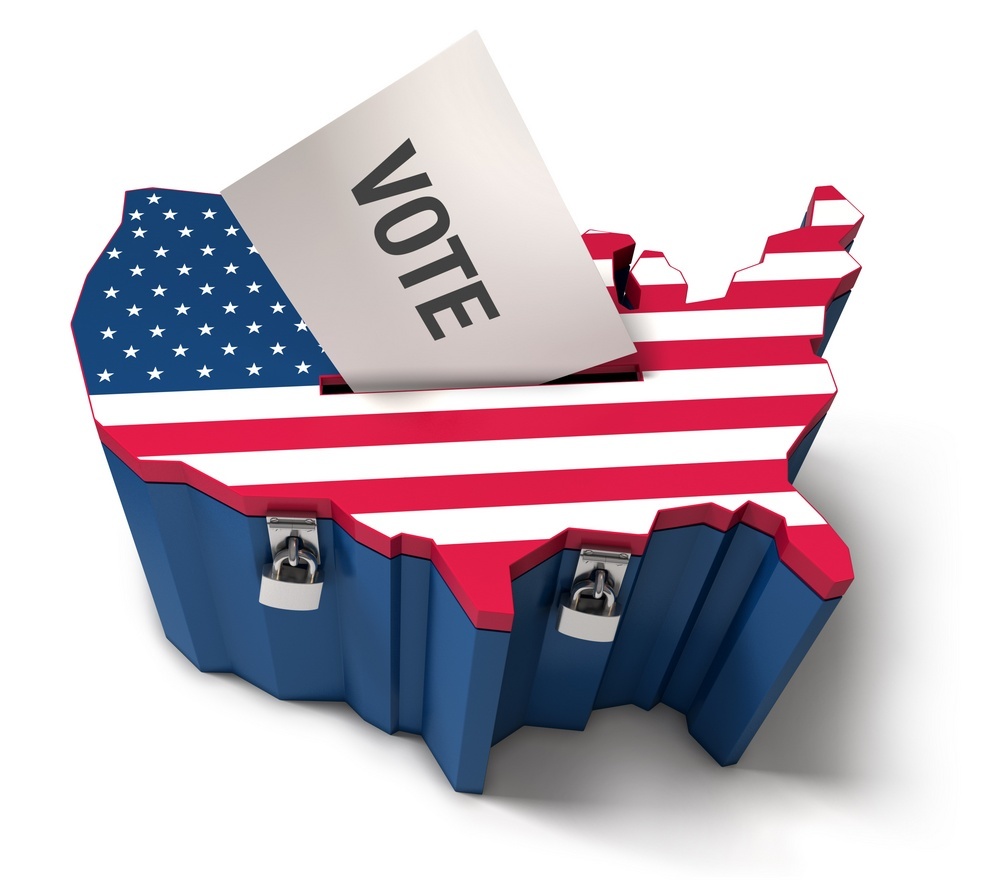 Democracy is pure fantasy. Monied interests control everything. Back room deals decide things. Has the winner of November’s run for the White House already been decided?

Clinton is the establishment favorite, Trump the outsider, reluctantly accepted at best by GOP power brokers after going all-out to undermine his campaign – media scoundrels largely in lockstep against him.

Sanders wasn’t included on the state’s mail-in ballot as a Democrat candidate. Clinton won California before the first vote was cast and counted. Will she beat Trump in November the same way?

The steal (was) baked into the way California handles No Party Preference (NPP) voters (independents).

In counties throughout the state, it’s hard or impossible for them to participate in the Democrat primary. In some areas, they get “ballot(s) without the presidential race.”

Nearly half of Californians vote by mail. According to Palast, “(m)ost NPP voters don’t realize that to vote in the Democratic (sic) primary…they must bring in their NPP ballot with the envelope and say…’I want to surrender my ballot in return for a Democratic (sic) crossover ballot.’ “

On the other, “the voting system is run mostly by the Democratic (sic) party which is totally in Hillary’s pocket.”

Will unthinkable WW III follow, perhaps in her first year in office?

The extreme danger of a Clinton presidency should terrify everyone worldwide – an unstable neocon with her finger on the nuclear trigger.