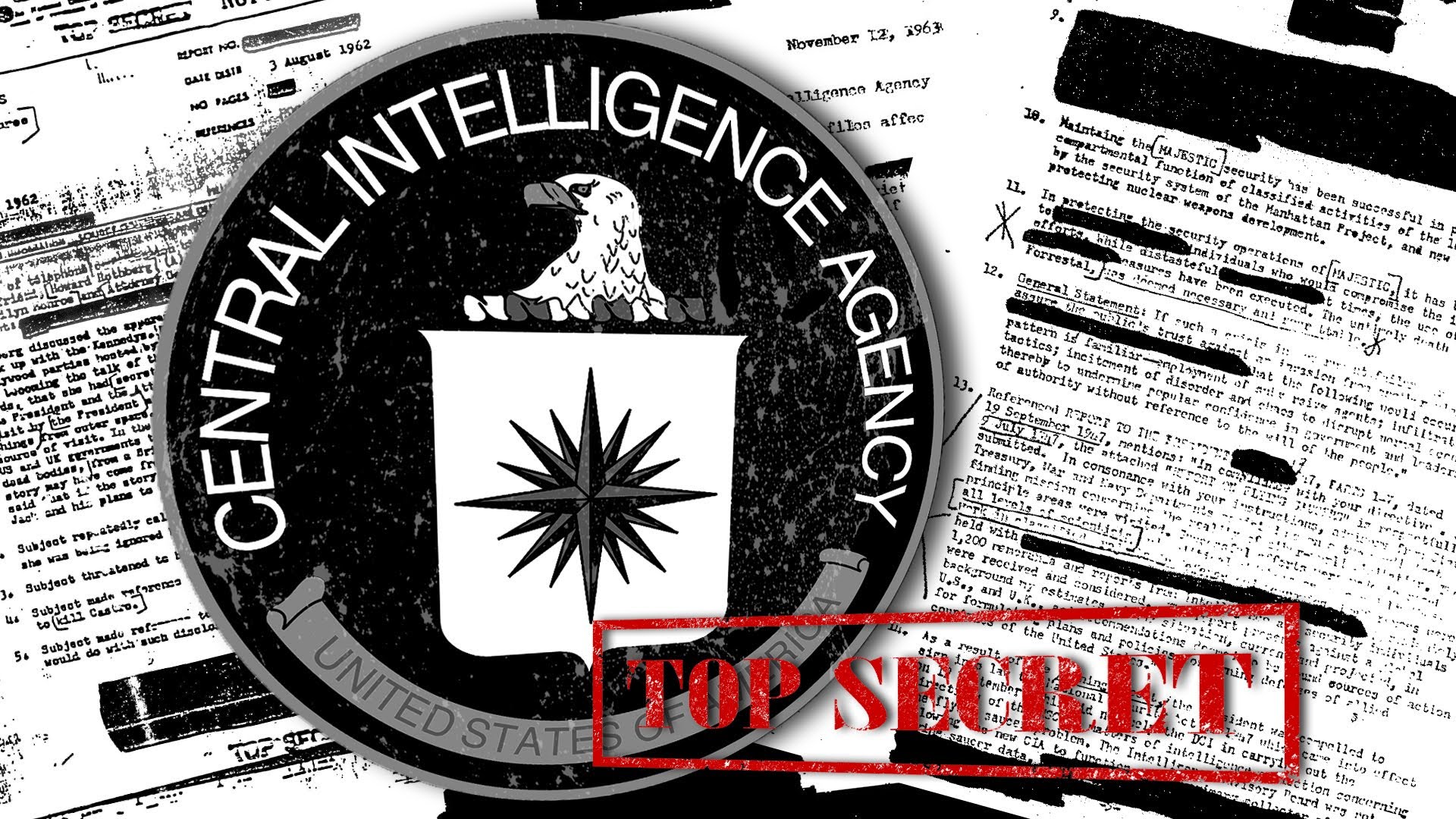 CIA chief’s exoneration of Saudi Arabia in 9/11 attacks has raised questions about the real motives behind it amid accusations that US authorities might be spin-doctoring Riyadh’s involvement.

CIA director John Brennan’s declaration last week came just ahead of an imminent release of 28 classified pages of the 9/11 Commission report and the powerful Saudi deputy crown prince’s visit to the US.

All indications are that, contrary to Brennan’s statements, the 28 pages will show a greater and more detailed connection to 9/11 by certain Saudi officials than has been known to date.

Observers say Brennan’s remarks were a first major shot to save US-Saudi relations from the impact of releasing those pages and a bill making its way through Congress which collectively could rupture those ties.

Riyadh, a major arms buyer from the US, has already threatened that it might sell up to USD 750 billion in US securities and other assets if it is connected to the attacks.

As a manifestation of the Saudi use of coercion, UN chief Ban Ki-moon admitted on Thursday (June 9) that he had decided to drop the kingdom from a list of children’s rights violators under Riyadh’s pressure.

Brennan’s pouring of cold water on the Saudi connection coincided with Saudi Defense Minister Mohammed bin Salman’s visit to the US todiscuss ways of strengthening relations which have cooled under Obama’s presidency.

Brennan said the 9/11 Commission, which produced the report back in 2002, had come to the “overall” conclusion that there was no evidence “the Saudi government as an institution or senior Saudi officials” were tied to the attacks.

While exempting “senior Saudi officials,” the remarks do not work to rule out that officials further down the Saudi ruling structure’s hierarchy may have facilitated the tragedy.

Prince Turki al-Faisal, the Saudi intelligence minister until shortly before 9/11, the former Saudi Ambassador to the US Bandar bin Sultan, and former Saudi Interior Minister Naif bin Abdulaziz Al Saud are suspected of connection to the attackers.

Brennan’s smokescreen may not manage to take eyes off the dark side of the report for long and public attention is expected to be directed towards the actual Saudi patronage for the abominable business.

Soon as the facts dawn upon the public, they could pile pressure on the US congressmen to sign into law a bill they passed back in May, which would take away Saudi officials’ immunity from legal action by the families of the victims.

While President Barack Obama has threatened to veto the bill, grassroots anger could drive Congress towards overriding the veto.