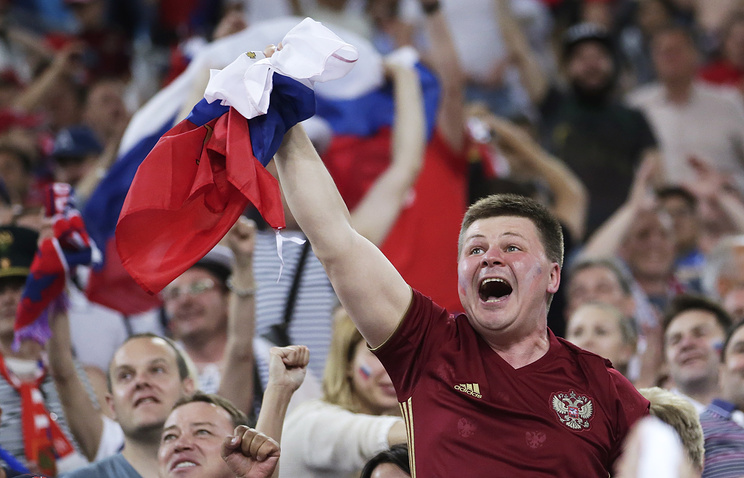 Russian sports minister: situation with detained fans in France to be resolved normally

On Tuesday (June 14) morning a bus carrying Russian fans to Lille for a second game of the national team at the European Football Cup finals was stopped by French police near Cannes.

“I believe everything will get back to normal. I keep in touch with the fans’ association leader. Our official will go there if need be to sort things out,” Mutko said.

The European Football Cup finals, which began in France last Friday, have been overshadowed by a number of clashes between visiting fans and local residents. Tensions mounted over the Russia-England encounter, as fans clashed in Marseilles back on June 9, two days ahead of the match. The unrest peaked on June 11, the day of the game. Police had to use tear gas and water jets.

“This is a different country and it has different rules,” Mutko said about the detention of the bus with fans.