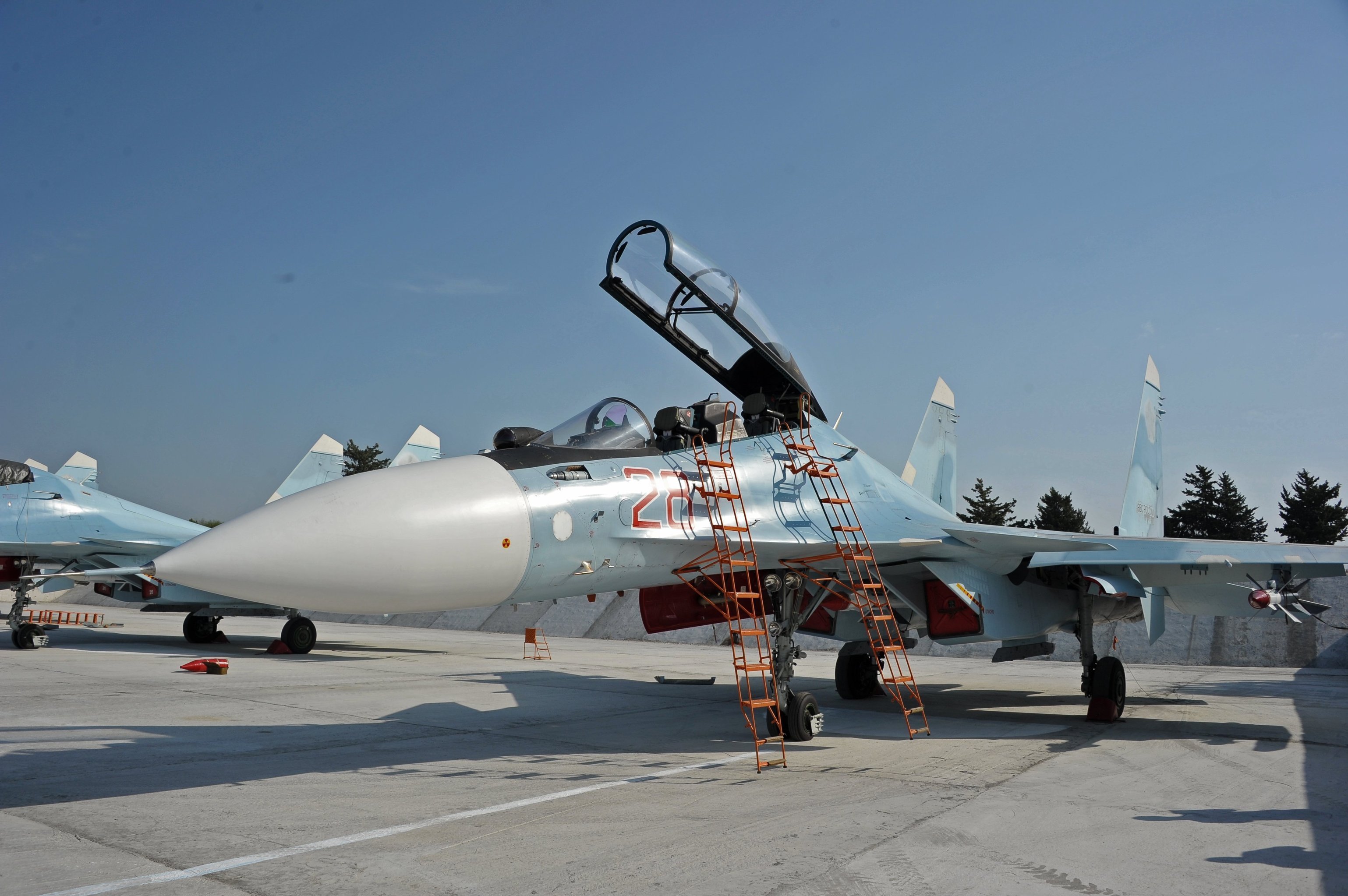 “Another surprise inspection was launched at 07:00 am today (on June 14) to check the troops’ combat and mobilization readiness in accordance with the decision of the supreme commander-in-chief. The inspection will be carried out in a number of equipment storage bases, as well as separate bodies of military administration,” Shoigu said.

According to him, “Along with the troops’ training for their missions in armed conflicts of varying intensity and in crisis situations, it is necessary to pay special attention to the mobilization component of the Armed Forces, the status of the troop’s reserve components and weapons and military equipment stock.”

According to Shoigu, the inspection will last until June 22.

The minister ordered  to inform foreign military attaches about the snap check.

He also ordered to establish four working groups and organize their work in united strategic commands and  “to Deputy Defense Minister Army General Bulgakov Dmitry Vasilyevich – to personally carry out monitoring of snap checks on the spot.”