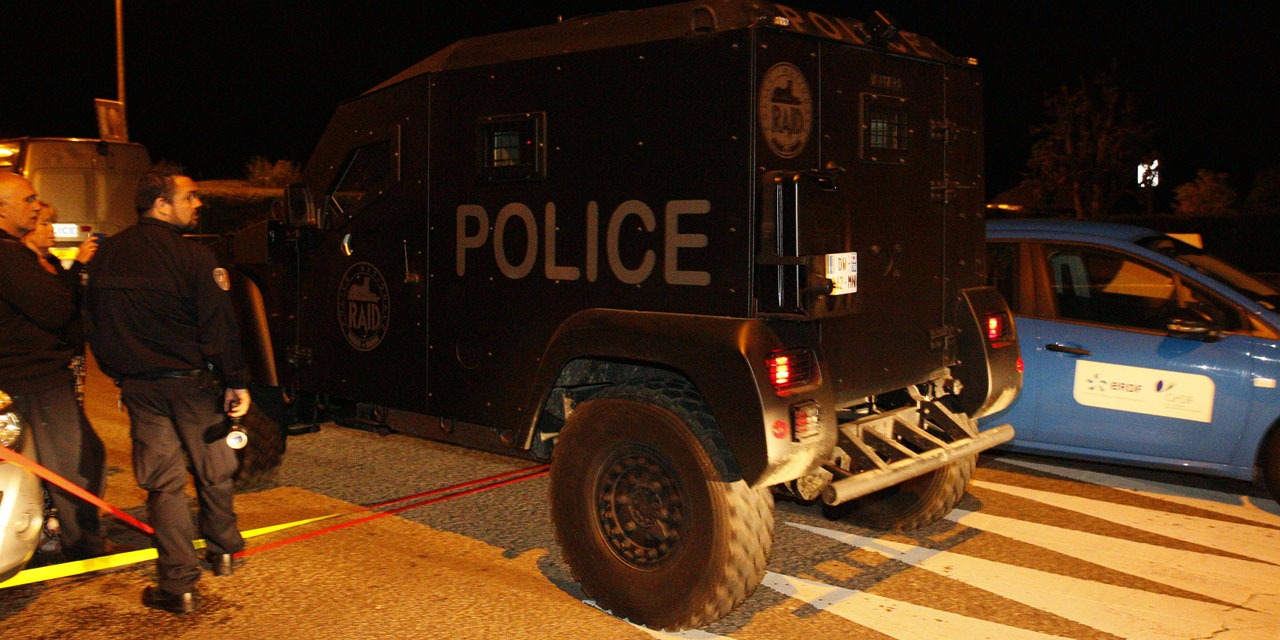 Suspect in France police killing had been sentenced for militant links

A man suspected to have killed a French policeman and his partner in a terror-linked attack had been sentenced in 2013 for taking part in a militant organisation with links to Pakistan, sources said Tuesday (Jun 14).

They identified him as Larossi Abballa, 25, adding that he had been sentenced to a three-year term – six months of which were suspended – for “criminal association with the aim of preparing terrorist acts,” in a trial with seven other defendants.

A policeman and his partner were killed at their home in the Paris suburb of Magnanville late Monday, in an attack by a man claiming allegiance to the Islamic State group, sources close to the investigation said earlier.

A news agency linked to the Islamic State reported Monday that one of the group’s fighters carried out the attack.

The SITE Intelligence Group, based just outside Washington, cited the Amaq News Agency as saying: “Islamic State fighter kills deputy chief of the police station in the city of Les Mureaux and his wife with blade weapons near #Paris.”

Witnesses told investigators the man may have shouted “Allahu akbar” (God is greatest) as he stabbed the policeman repeatedly outside his home before holing up inside with the woman and the couple’s three-year-old son.

Sources close to the inquiry told AFP the attacker had claimed allegiance to the Islamic State jihadist group while negotiating with police from the elite RAID unit.

“The anti-terror department of the Paris prosecution service is taking into account at this stage the mode of operation, the target and the comments made during negotiations with the RAID,” one source said.

The killing came a day after a gunman claiming to be acting in the name of IS shot dead 49 people at a gay nightclub in Orlando, Florida, in the worst mass shooting in US history.

Loud detonations were heard at the scene as RAID officers moved in following failed negotiations with the attacker.

Officers found the woman’s body when they stormed the building, and the attacker was killed during the assault, interior ministry spokesman Pierre-Henry Brandet said.

The couple’s young son was “in shock but unharmed,” a prosecutor added, saying he was receiving medical attention.

French President Francois Hollande said a meeting would be held at the presidential palace Tuesday morning, declaring that “all light will be shed” on the bloody incident.

Interior Minister Bernard Cazeneuve expressed his “infinite sadness” at the death of the police commander and his partner, who had worked for his ministry.

“The attacker was neutralised by RAID forces, who showed great composure and great professionalism and who saved the couple’s little boy,” Cazeneuve said in a statement.

“The inquiry opened by the justice authorities will establish the precise circumstances of this tragedy.”

Police sources had told AFP earlier in the evening that the attacker had taken the policeman’s partner and son hostage after stabbing the officer to death as he returned home around 9pm (3am, Singapore time).

“The negotiations were unsuccessful — a decision was made to launch an assault” around midnight, interior ministry spokesman Brandet said.