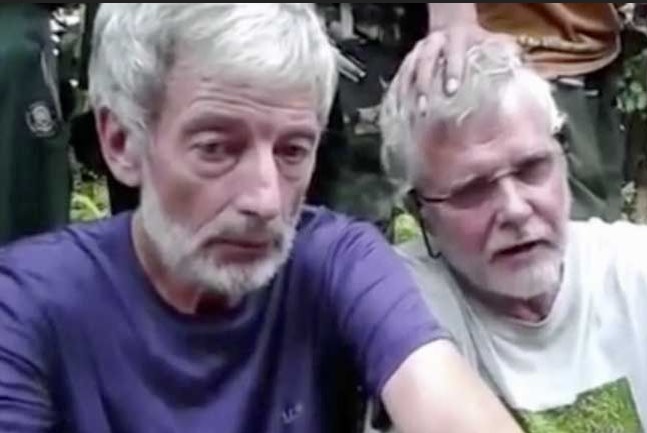 The Philippines on Tuesday confirmed the execution of a Canadian who had been held hostage by the al Qaeda-linked Abu Sayyaf Islamist militant group on a remote southern island with three other people since September 2015.

Canadian Prime Minister Justin Trudeau said in Toronto on Monday (Jun 13) that it appeared the second execution of a Canadian hostage by Abu Sayyaf in recent months had taken place.

“We strongly condemn the brutal and senseless murder of Mr. Robert Hall, a Canadian national, after being held captive by the Abu Sayyaf group in Sulu for the past nine months,” Philippines President Benigno Aquino said in a statement.

A Philippines military spokesman had said earlier a severed head had been found near a Catholic cathedral on a remote southern island late on Monday. No identification had been made yet.

Hall was taken captive by the militants with three others from an upscale resort on Samal island, hundreds of miles east of Jolo. Another Canadian who was held captive, former mining executive John Ridsdel, was executed by the group in April. A Norwegian man and a Filipina are still being held.

The prime minister said the Sunday attack on a gay nightclub in Orlando, Florida, and the killing of Hall “serve as devastating reminders for all of us, the vicious acts of hatred and violence cannot be tolerated in any form”.

Abu Sayyaf, based in the south of the mainly Roman Catholic Philippines, is known for kidnapping, beheadings and extortion.

It initially demanded one billion pesos (US$21.7 million) each for the detainees, but it lowered the ransom to 300 million pesos each early this year.

Preliminary intelligence reports in the Philippines indicated Hall had been beheaded 10 minutes after the 3 p.m. deadline in the mountains outside Jolo’s Patikul town.

Security is precarious in the southern Philippines despite a 2014 peace pact between the government and the largest Muslim rebel group that ended 45 years of conflict.