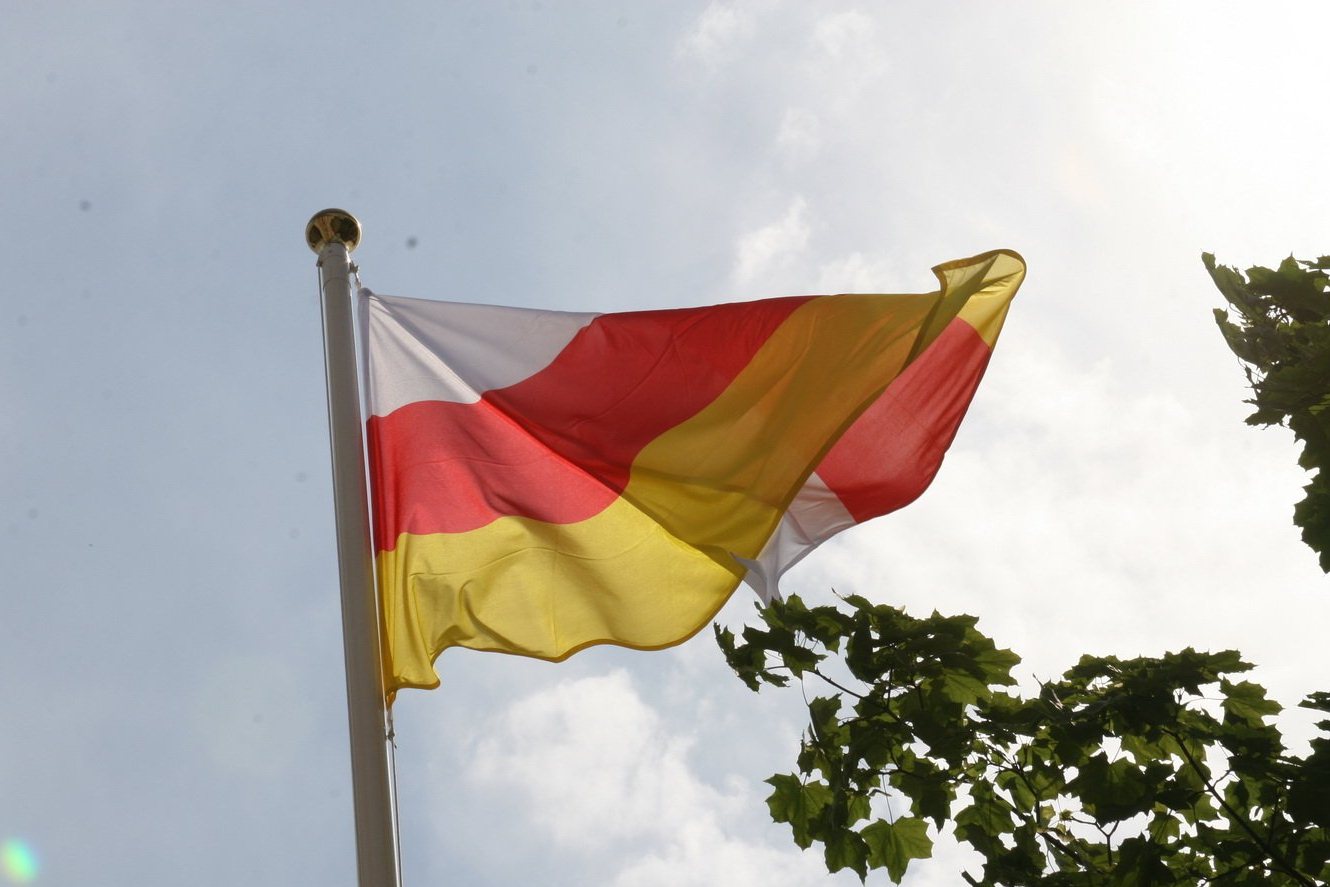 The processes in South Ossetia are not unique, but there is something special about them i.e. it is “love for Russia, an absolute pro-Russian stance.” Tamara Guzenkova, the deputy head of the Russian Institute of Strategic Studies (RISS), said in Tskhinval at an international conference of the South Ossetia State University and RISS “Caucasus in conditions of global challenges and threats,” according to EADaily ’s correspondent.

In her worlds, such love for Russia is a big responsibility for Russia, but, on the other hand, this inspires with hope that the public in South Ossetia shares the concerns of the Russian society over the Russia-South Ossetia relations.

The expert said the South Ossetia is in an international isolation now. “South Ossetia’s only partial recognition imposes a range of restrictions on it, which affects both the public and the economy. It is painful that the CIS allies and partners have not recognized South Ossetia. However, we should forgive them and understand the difficulties of those countries. They care for their small and open economies and the existing regimes. Many of them have frozen or recently settled conflicts. That is why, they think they are protecting their national interests by such actions. Actually, we will have to wait for a while until the situation changes,” Guzenkova said.

She is sure that international isolation does not hold from protecting its interests and proving the legitimacy of what has happened in South Ossetia during the recent years.

It is high time for politicians in South Ossetia to start working towards joining the CIS and the Eurasian Economic Union, she said.

In her words, “South Ossetia as an independent state at the current stage could have strengthened its positions in the South Caucasus more efficiently.”

Azhdar Kurtov, political analyst at the Russian Institute of Strategic Studies (RISS), in turn, said at the conference, “if a nation manages to decide its own fate, it is necessary to listen to it.” “South Ossetia held a referendum in 1990 too and is now going to conduct a referendum (to join Russia – EADaily),” Kurtov said.

Kurtov does not expect that the geopolitical rivals will change their anti-Russian policy. Therefore, he is sure that Russia must be the strongest as both economic and military security and even the cultural one depend on the strength.

As for the allies, Russia has lost many of them, Kurtov said. At the same time, he is sure that the allies are just waiting to see how the balance of that strength will shift. “If we show in politics that we are pushing off the people who sincerely want to join Russia, it will be unfair to those peoples and it will be a big geopolitical mistake towards allies,” Kurtov said. He is sure that South Ossetia striving for Russia has “good prospects.”