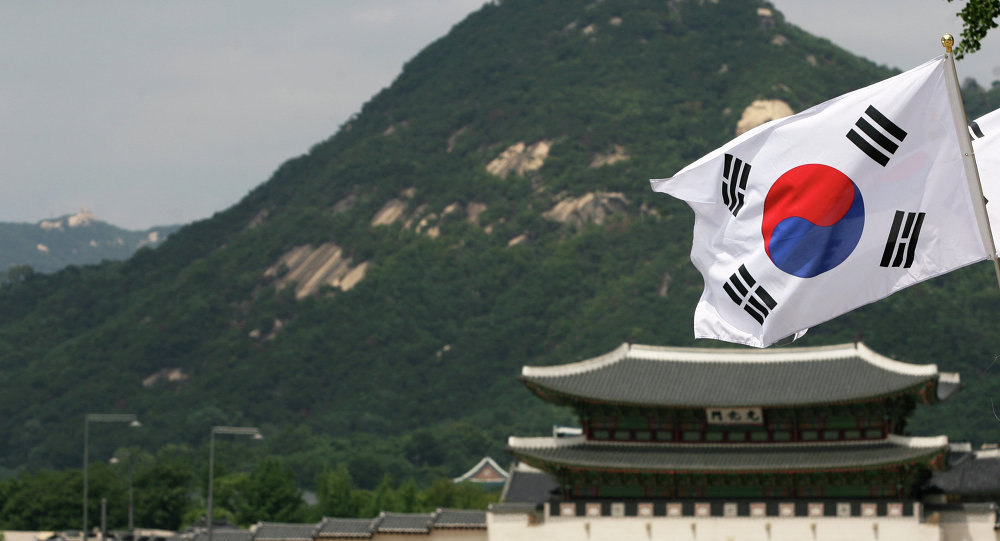 A tipping point for diplomacy

South Korean Foreign Minister Yun Byung-se has embarked on a three-day visit to Russia for the first time since he took office in 2013. He met with his Russian counterpart Sergey Lavrov on Monday (June 13) to review the imposition of UN Security Council Resolution 2270 on March 2 following North Korea’s missile launch on Feb. 7 and its fourth nuclear test on Jan.6.

Russia is one of global powers with historic and geographic interests in the Korean Peninsula as well as a permanent member of the UN Security Council and the six-party platform on denuclearization of North Korea. In fact, Moscow delayed its adoption of the latest tough UN sanctions on Pyongyang that Washington and Beijing had approved, and ended up easing punitive actions. It once again demonstrated that it could exercise influence and check bipolar power led by the United States and China on the international stage.

Yet Seoul has been neglectful in keeping up close ties with Moscow. In fact, the two ministers discussed a multinational response to North Korea’s nuclear and missile provocations only through phone. The two had met on the sidelines of a security meeting in Munich in February and the Conference on International and Confidence-Building Measures in Asia in Beijing in April. Bilateral talks have not been held even as Moscow joined Beijing in protest to the deployment of the U.S. Terminal High Altitude Air Defense in Korea. Such a situation can cause Russia to feel a sense of alienation on matters related to the Korean Peninsula.

The two countries also have a lot to discuss on the economic front, including the Far East gas development which has been eagerly led by Russian President Vladimir Putin and construction on the trans-continental logistics system. Both sides must take the initiative to push ahead with the Rajin-Hasan railway system to connect the two Koreas with Russia which has been put on hold due to North Korea’s nuclear development.

Yun’s visit to Russia must become a tipping point to expand Korea’s foreign policy revolving around the U.S. and China and carve out a multilateral framework to solve geopolitical and North Korean issues.