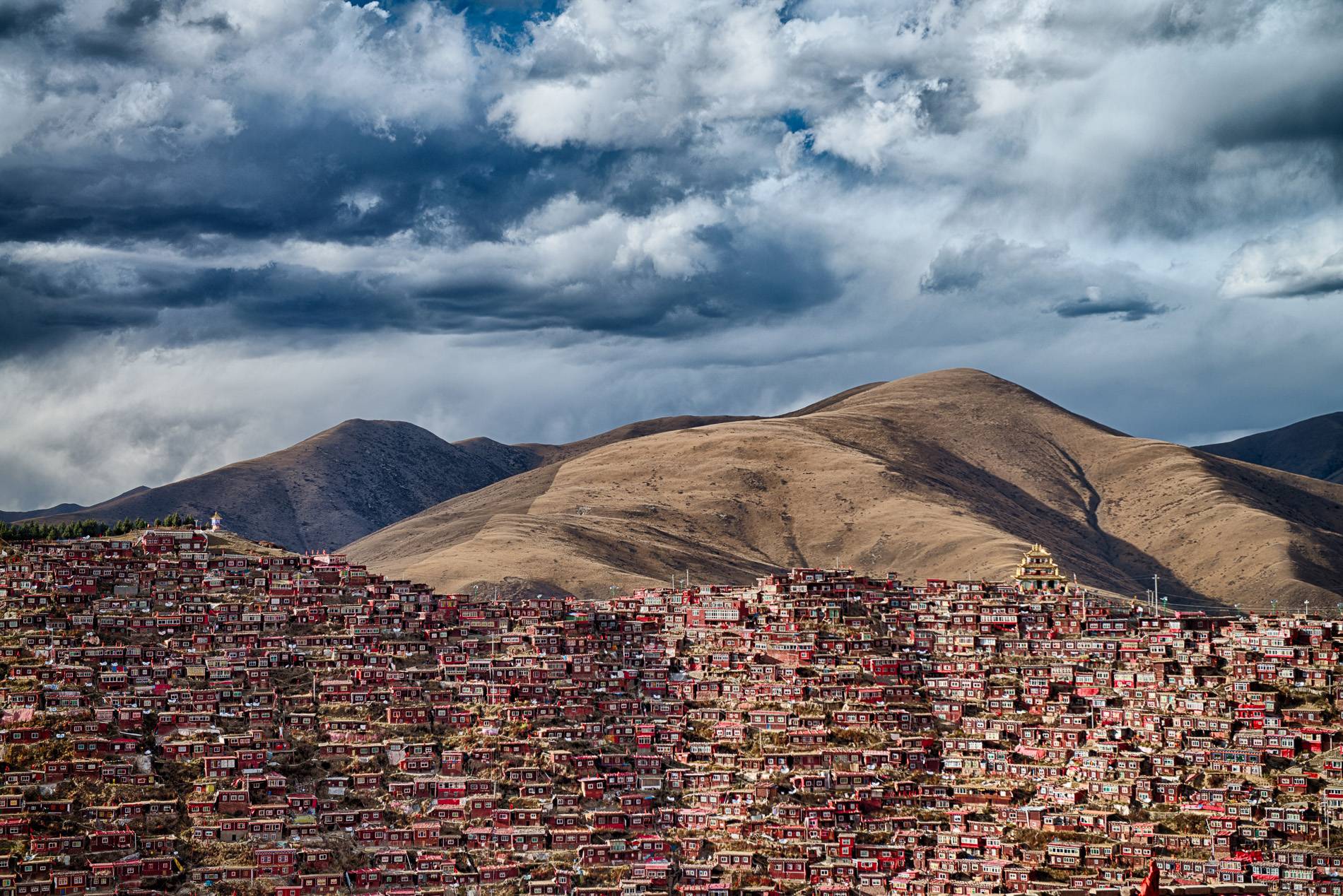 China’s authorities should suspend plans to demolish residences at a historic Buddhist monastery in Sichuan province and negotiate with the community’s leadership, Human Rights Watch said. The government plans to eliminate quarters for all but 5,000 monks, nuns, and laypeople at the Academy of Larung Gar, one of the world’s largest monastic institutions, by September 2017, cutting numbers there by at least half.

Central government and provincial authorities should negotiate any needed structural or other improvements with local religious leaders and drop demands that Larung Gar be run by government officials.

“China’s authorities should not be determining the size of monasteries or any other religious institution, but should accept that religious freedom means letting people decide for themselves their religious practices,” said Sophie Richardson, China director. “If authorities somehow believe that the Larung Gar facilities are overcrowded, the answer is simple: allow Tibetans and other Buddhists to build more monasteries.”

A recent order from the Serta county government in Sichuan provides no reason for the demolitions and dramatic reduction in Larung Gar’s population – which consists of at least 10,000 monks, nuns, and laypeople – but simply says that the community is in need of “ideological guidance.” There is no suggestion that the authorities consulted the Larung Gar leadership about the measures.

The order also requires the monastery to accept joint management with government or Chinese Communist Party officials, who would hold a three to two majority. Similar requirements have been imposed in monasteries across the Tibet Autonomous Region (TAR), and represent a significant imposition of state power on religious institutions.

Larung Gar, which has hundreds of ethnic Chinese devotees as well as Tibetan, is known for its democratic and egalitarian practices, with a robust means of collective decision-making by its members, an express commitment to gender and ethnic equality, and a rejection of traditional forms of hierarchy. Even the highest lamas must perform menial chores such as cleaning toilets, unusual among monastic communities that are typically highly stratified.

Online reports within China have suggested that the new restrictions stem from concerns about the size of the community and fire risks. While governments have a responsibility to regulate water and sanitation, promote hygiene, and minimize fire risks, this cannot be a pretext to adopt discriminatory measures against specific religious groups or other minorities.

In 2001, local authorities attempted to control conditions at Larung Gar, deploying teams of police and workers who bulldozed most of the monks’ and nuns’ residences. That incident was captured on video and prompted an international outcry. No effort was made to consult with the affected community or establish a process for the removals.

Since that time, Sichuan authorities have quietly allowed the community to grow again without interference.

In 1994, after holding the Third National Forum on Tibet Work, China declared that no increase in the then-existing number of monks or monasteries was to be allowed in the TAR. That policy rested on the central government’s frequent claim that the already permitted facilities “fulfill the needs of religious believers in Tibet.” That claim appeared designed to prevent all but a select number of Tibetans from choosing to pursue full-time, lifelong study and practice of their religion.

Article 36 of China’s constitution guarantees freedom of religious belief, but in practice this right is frequently violated. Government policies over the years to “manage religion by law,” “adapt religion to socialism,” and, more recently, “adapt religious doctrines to socialism,” have undermined its claims of supporting religious freedom both among believers in China and abroad. The government’s White Paper on freedom of religion in the predominantly Muslim Xinjiang province, issued on June 2, 2016, asserts that “the Constitutional principle of freedom of religious belief has been comprehensively implemented,” a view contrary to ongoing and pervasive restrictions on religious practice, including authorization of clergy, approval of religious rituals, and access to religious education. In recent years authorities have also moved aggressively against state-sanctioned Christian churches in southeastern China, detaining congregation members and their lawyers, as well as using blowtorches to remove crucifixes from churches.

“The order to demolish much of Larung Gar monastery is a step backward in the government’s policy on religion,” Richardson said. “By imposing such stringent demands on such a prominent monastery, the government is raising alarms for religious institutions across China.”