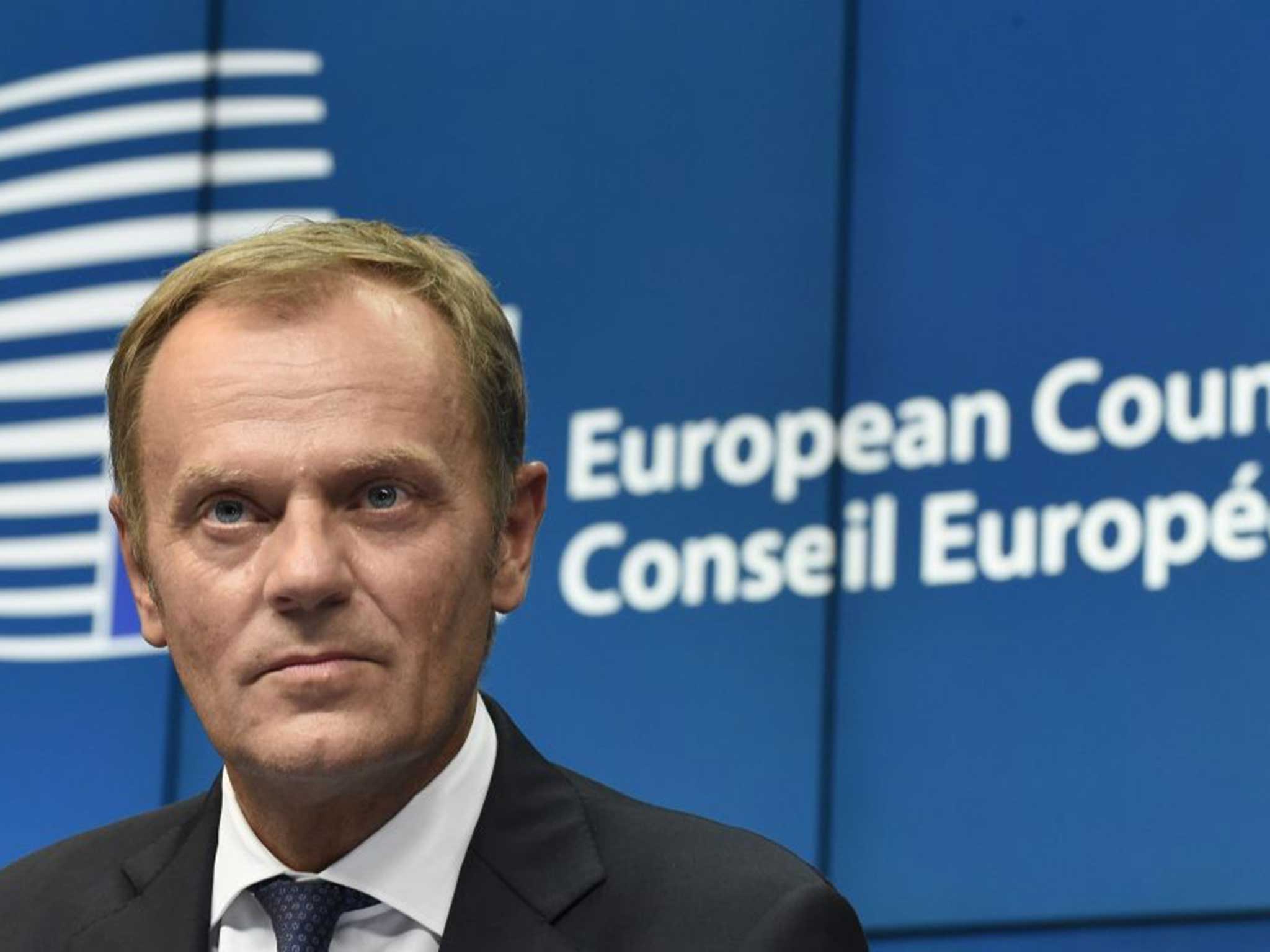 If Britons vote to leave the European Union in a June 23 referendum it could be the beginning of the end for the 28-nation bloc and for western political civilisation more generally, European Council President Donald Tusk said.

In an interview with German newspaper Bild, Tusk said a so-called Brexit vote would provide a major boost to radical anti-European forces who he said would be “drinking champagne”.

“Why is it so dangerous? Because no one can foresee what the long-term consequences would be,” Tusk said. “As a historian I fear that Brexit could be the beginning of the destruction of not only the EU but also of western political civilisation in its entirety.”

Everyone in the EU would lose out economically if Britain left, Tusk said.

“Every family knows that a divorce is traumatic for everyone. Everyone in the EU, but especially the Brits themselves, would lose out economically,” he said.

The latest polls show Britons are almost evenly split over whether to stay or go.

Although he expressed hope that the EU would survive in the event of a Brexit, Tusk said the price would be high.

Ulrich Grillo, head of Germany’s BDI industry association, said on Monday that businesses in Europe’s largest economy did not want Britain to leave the EU, adding that his message to Britain was: “Stay in”.

A survey published last week showed that almost two-thirds of German companies are uncertain what the effect of Britain leaving the EU would be on their business.