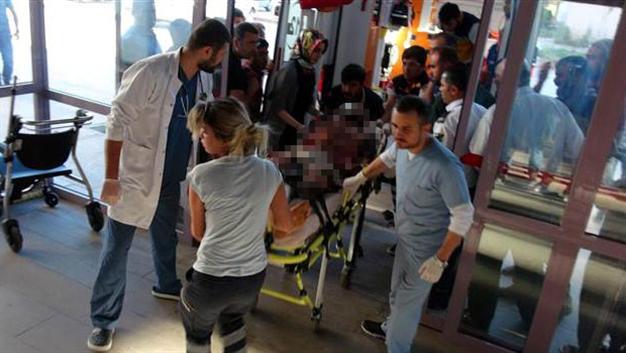 Nine people were injured on Monday (June 13) in a car bomb attack in the Ovacık district of the eastern province of Tunceli.

A bomb-laden car was detonated in front of the courthouse lodgings in the district at around 1.30 p.m.

Nine people, including one police officer, were wounded in the attack, three of whom are reported to be in a critical condition.

Firefighters extinguished small-scale fires that broke out due to the explosion as security measures were taken nearby.