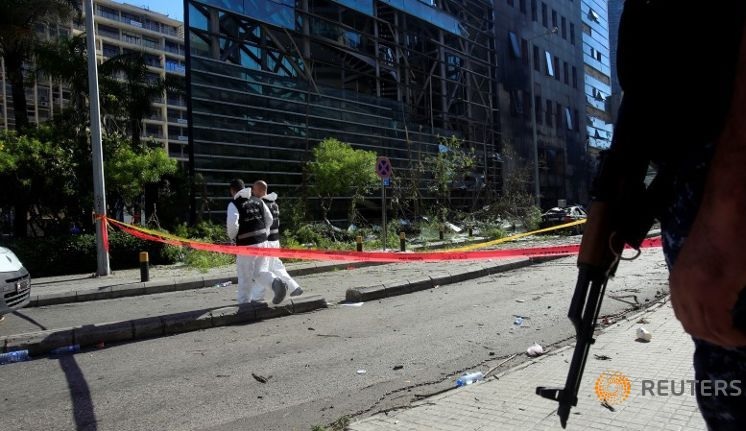 The Association of Banks in Lebanon said on Monday (June 13) a bomb attack outside Blom Bank’s Beirut headquarters had targeted the entire banking sector and was aimed at destabilising the Lebanese economy.

The association convened an emergency meeting on Monday following the bombing on Sunday that damaged Blom Bank’s offices but caused no fatalities.

Blom Bank is one of the Lebanese banks that has closed bank accounts held by people suspected of ties to the powerful Lebanese Shi’ite group Hezbollah in line with new U.S. financial regulations targeting its finances. The law has triggered a standoff between Hezbollah and the central bank.

The association said Lebanese banks operate according to the rules of international markets.