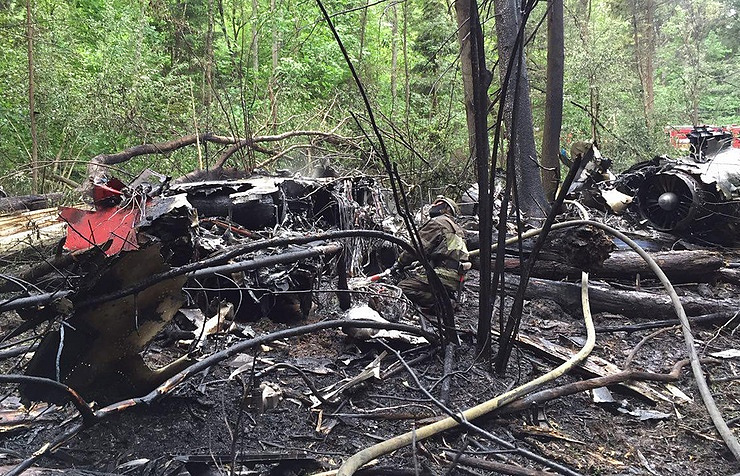 The Su-27 fighter aircraft of the Russian Knights aerobatic team crashed in the Moscow Region earlier this week as the pilot had a stroke, a source in the commission investigating the causes of the accident has told TASS.

”According to preliminary data, the cause of the plane’s crash was a stroke that the pilot suffered during the flight,” the source said.

The Su-27 fighter jet crashed in the Pushkinsky district of the Moscow Region on Thursday. The aircraft was coming back to an airfield after taking part in a ceremony of opening a monument to aviators in Ashukino near Pushkino, to the northeast of Moscow.

Russia’s Defense Ministry stressed that the pilot, Major Sergey Yeremenko, had done everything possible to steer the plane away from a nearby settlement and had no time to eject.