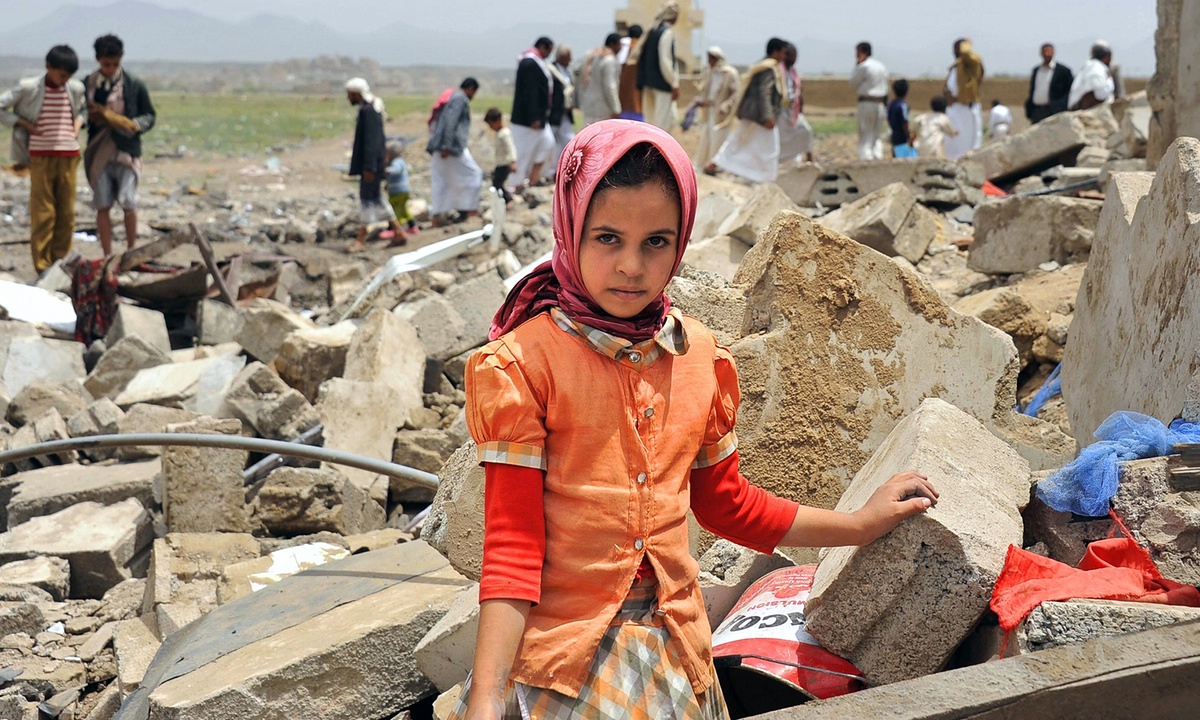 We did not intend to write again on the subject of Saudi Arabia again for some time, but Monday (June 6) brought news that the Kingdom and its allies in the so-called ‘Islamic Coalition’ put so much pressure on the head of the UN, Ban Ki Moon, that his organisation removed the coalition from the Child Rights blacklist where it had been placed (only last week) due to the inordinate number of children that have been killed in the saudi-led onslaught on Yemen.

Why did the UN cave in?

Sources told the Guardian newspaper that Ban’s office was ‘bombarded with calls from Gulf Arab foreign ministers, as well as ministers from Organisation of Islamic Cooperation (OIC) countries’ after the blacklisting was announced.

Most importantly, Saudi Arabia threatened to suspend all financial contributions to United Nations organizations, including UNRWA, which cares for Palestinian refugees, to which Riyadh gave $ 100 million last year.

Meanwhile, Saudi clerics met in Riyadh to issue a fatwa against the UN, declaring it ‘anti-Islamic’, which would mean that no OIC members, or any organisations, or individuals connected with them would be able to contribute to any UN projects, groups or programmes.

Saudi Arabia named its offensive in Yemen against the Houthi rebels ‘Operation Decisive Storm’ (in tribute to George W Bush’s ‘Operation Desert Storm’ which was the phase during the first Gulf War in which the defebce of Saudi Arbia was paramount). This Saudi storm has so far killed at least 500 children and 1168 minors (not to mention 6000 adult civilians) in one of the most impoverished countries in the world with highly sophisticated weapons its immense wealth has enabled it to purchase from the West.

Removing the names of Saudi Arabia and its allies from the blacklist will not  obscure these facts.

We do not disagree at all with the views advanced by the OIC countries that the United Nations is susceptible to corruption, and that it is dominated by the United States. Nor do we deny that it was complicit (via sanctions and then invasion) in the deaths of a million Iraqi children, or that it licensed the bombardment of Libya, killing more than 30, 000 of its children and turning it into a failed State.

We do, however, disagree with the capitulation of the United Nations and its leader which saw the removal of the ‘Islamic Coalition’ from the blacklist.

If Saudi Arabia and its allies are so powerful, if they are able to press the mighty UN into submission, this really begs the question: why haven’t they used this influence to protect the children of Gaza and Iraq? And why didn’t the UN seek to put Israel on the Child’s Rights blacklist when 94% of children who die from violent causes in Palestine are killed by Israeli violence?

Even though KSA and its allies have succeeded in getting themseves removed from the blacklist, the media furore surrounding the case has ensured that the crimes against the children of Yemen are now well known and widely circulated both in the traditional and social media.

Saudi Arabia is digging itself into an ever deeper hole and must realize one day that money is no substitute for morality, justice and righteousness.

The curse of Yemen will haunt the Kingdom for years to come.