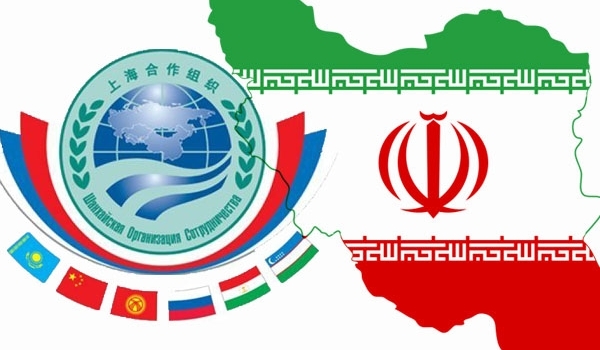 “I hope that the issue of Iran’s membership in the SCO will be resolved in the upcoming meeting of the organization in August,” Morgulov said in a meeting with Iranian Deputy Foreign Minister Ebrahim Rahimpour in Moscow on Friday (june 10).

During the meeting in the Russian capital, Rahimpour and Morgulov explored avenues for bolstering and reinvigorating bilateral ties in different areas.

The two sides also discussed regional developments and underlined the need for cooperation between the two countries to resolve the problems.

Rahimpour visited Moscow to attend the meeting of the deputy foreign ministers of five Caspian Sea littoral states which ended on Friday.

In a relevant development in March 2015, a senior Russian official announced that his country was throwing its weight behind Iran’s membership at the SCO.

“The SCO will benefit from the full membership of Iran,” Russian Presidential Envoy to Afghanistan Zamir Nabiyevich Kabulov said.

Kabulov also expressed the hope that during the upcoming SCO summit in his country serious political decisions will be made to start the admission process of Iran.

The SCO is an intergovernmental organization which seeks to strengthen mutual trust and good-neighborliness between the member countries; facilitate their effective cooperation in political, trade-economic, scientific-technical and cultural areas as well as in education, energy, transport, tourism, environmental protection; joint maintenance of peace, security and stability in the region; towards the creation of a democratic, just and rational international political and economic order.

It was founded in 2001 in Shanghai by the leaders of China, Kazakhstan, Kyrgyzstan, Russia, Tajikistan, and Uzbekistan.