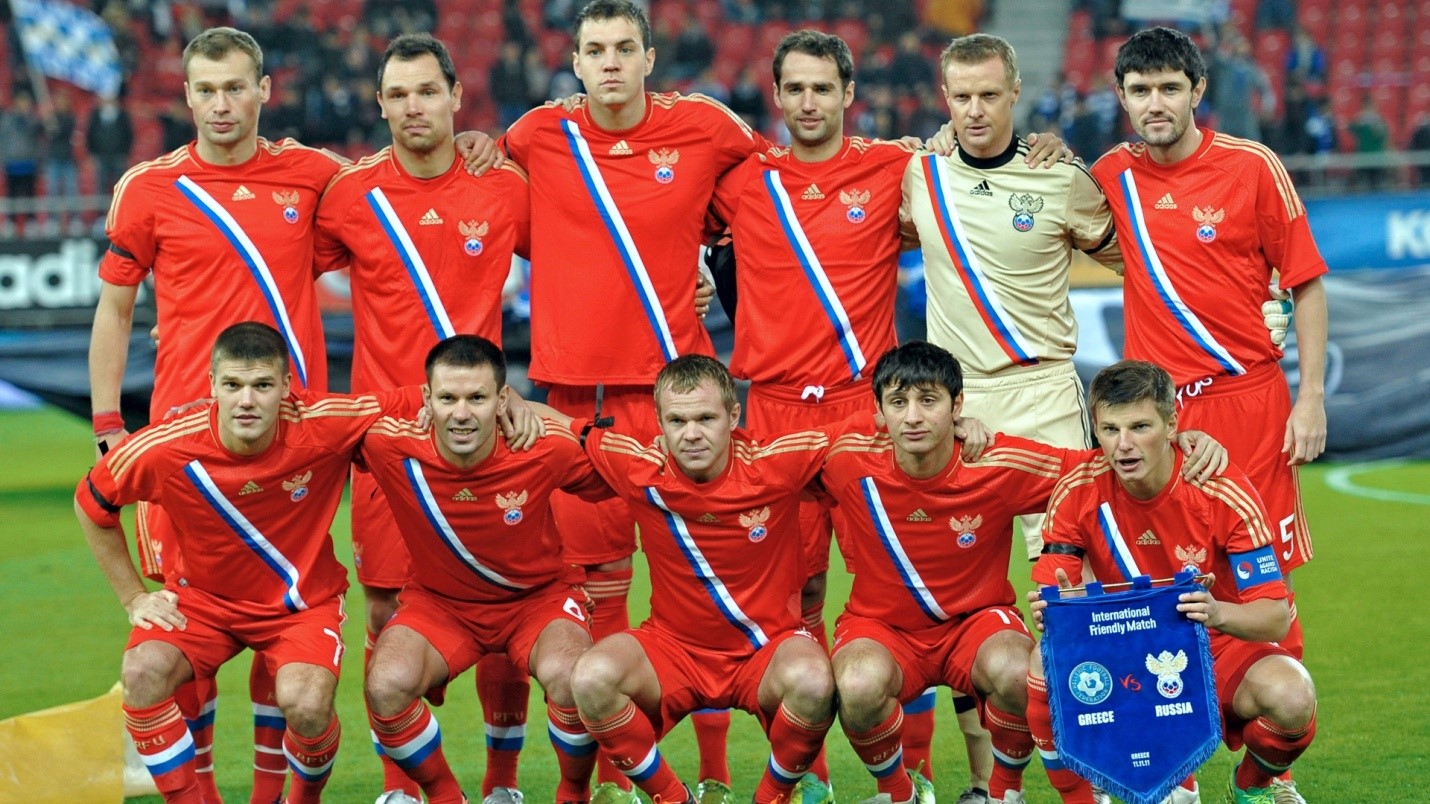 Russia’s national squad is to play England in a Euro 2016 Group B match at Marseilles’ Velodrome stadium Saturday evening.

On the eve of Saturday’s match all Russian players showed up for the last training session at the Velodrome stadium. Earlier, defender Dmitry Torbinsky was absent from two training sessions due to an infection, while midfielder Denis Glushakov followed an individual training program. All English players are well, too. Ryan Bertrand has recovered after a muscle injury.

England, the youngest team at the European Cup finals (the average age is 25.4 years) is the favorite. The overall value of English players is 446 million euros, while that of Russian ones, stands at 133.5 million euros (according to the transfermarket.de portal). Also, as the British bookmaker William Hill’s ratings indicate, England is among the five favorites – alongside France, Germany, Spain and Belgium, while Russia shares places from 12 to 15th with Wales, Turkey and the Czech Republic. There are no legionnaires in the English squad. On the Russian side there only one newly-naturalized player, Soviet-born midfielder Roman Neustaedter, from Germany’s Schalke.

England’s head coach Roy Hodgeson told a news conference the Russian team was strong and experienced and had international class players. He mentioned no names, though. And last December Hodgeson said he knew no Russian players at all, while his opponent, Russia’s coach Leonid Slutsky says he can recite England’s lineup by heart with ease, but it was far more important “what you know after the game than what you had known before.”

A big fight between English fans and local residents occurred in Marseilles late Thursday evening. More unrest followed on Friday. In the city center English fans clashed with police. No fewer than 200-250 fans went rowdy, forcing police to fire tear gas. Also, rampaging fans raided a local restaurant and hurled bottles at a hotel for the sole reason they spotted a flag of the Marseille football club on a balcony.

British media claim it was Marseilles fans who provoked the clashes, in which some Russian fans were reportedly involved. A somewhat uneasy situation in Marseilles still remains. As French Interior Ministry spokesman Pierre-Henry Brandet has promised security would be tightened at the England-Russia match.

Russian fans have bought out all tickets reserved for them – at least 12,000. As Russia’s consul-general in Marseilles earlier told TASS, the number of Russian fans in the city on the day of the match may reach 30,000-35,000, against an estimated 150,000 English fans.

Wayne Rooney scored once in memorable 2007 encounter with Russia

Russia and England have played twice – both in Euro 2008 qualifiers in the autumn of 2007. First, Russia suffered a crushing 0:3 defeat in London only to gain the upper hand in Moscow a month later by two goals to one. Roman Pavlyuchenko scored twice. Of the old-timers who played then three Russians are in today’s lineup – defenders Sergey Ignashevich and the Berezutsky brothers – Aleksey and Vasily. England’s sole veteran is Wayne Rooney, who scored once in Moscow. As a result, Russia then placed second, and Britain third to miss the chance to go the 2008 Cup Finals.

All in all the Soviet/CIS teams played England twelve times, winning three matches, losing five and drawing four. In European cup finals the Soviet Union/CIS/Russia were far more successful than England, having to their credit one win (1960), three silvers (1964, 1972 and 1988), and two semi-finals (1968, 2008), while England’s highest achievements were third place in 1968 and a semi-final in 1996.