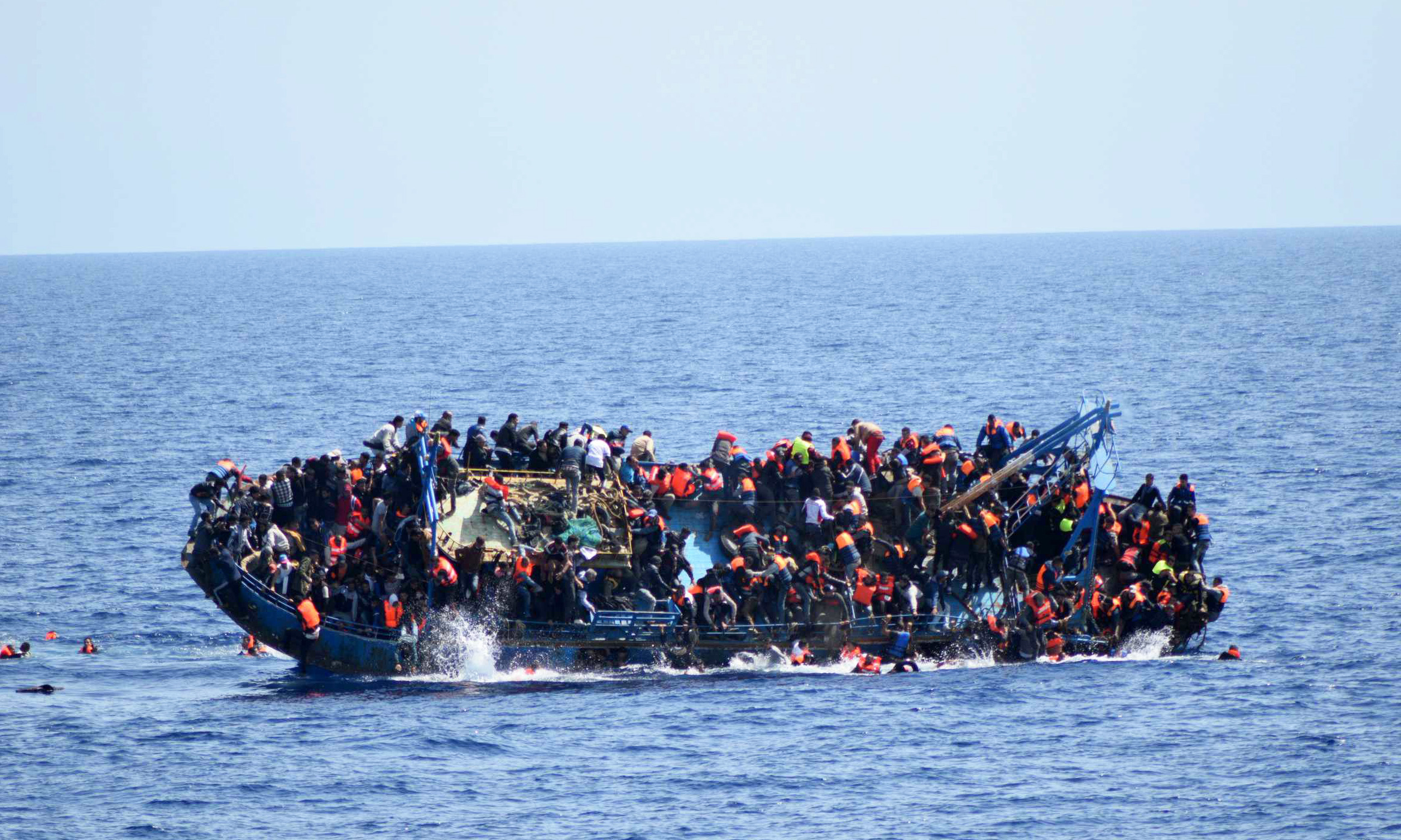 Italian police have arrested two Ukrainians suspected of trafficking Syrians to Italy on a sail boat, and have launched a probe to find the criminal organisation ultimately responsible.

Almost 50,000 sea-borne migrants have landed this year in Italy, which is on the front line of Europe’s biggest migration crisis since World War Two.

Most are sub-Saharan Africans and many travel on boats so rickety they risk sinking before arriving and are picked up in Italian or Libyan waters and brought ashore by the coastguard.

But finance police said in a statement the suspected traffickers arrested on Thursday (June 9) had managed to leave 16 people with wet clothes on a beach in Calabria, in the toe of Italy’s boot, and start making a getaway towards international waters.

Police chased and boarded the 10-metre (33 ft) single-mast vessel and arrested the two Ukrainians on board. The boat was confiscated and the pair were taken to jail after the migrants identified them.

The group consisted of two children, six women and eight men, who said they were Syrian nationals and had started their voyage from a beach in Turkey.

“Investigations are ongoing to identify the organisation that systematically profits in this odious and deplorable way,” police said in the statement.

Migrant trafficking has bloomed into a profitable trade as civil war has pushed Syrians to pay up to flee their country and international gangs have packed poorer Africans onto unseaworthy rafts and fishing boats to maximise the profit they can make from each trip across the Mediterranean from unstable Libya.

Overwhelmed by migrants streaming into Greece from Turkey over the past year, the European Union struck a deal under which the EU-aspirant country would take back migrants in return for financial aid, faster visa-free travel and slightly accelerated EU membership talks.