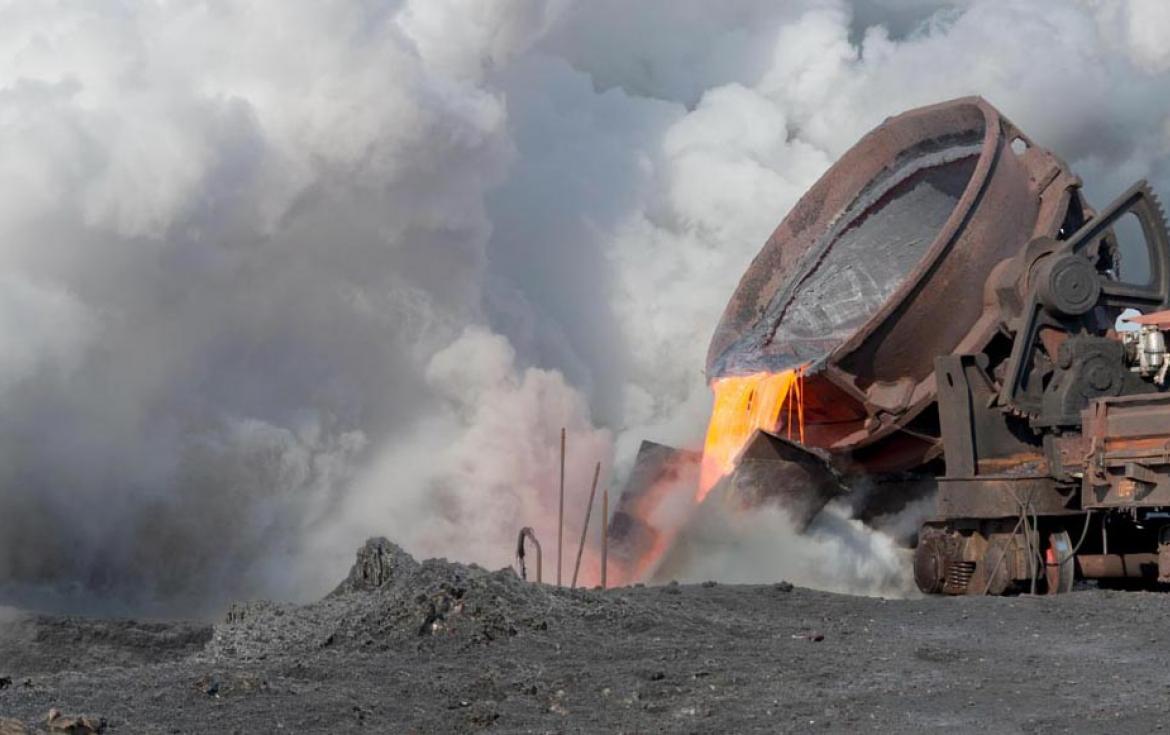 The Zhlobin-based company Metallprofpererabotka has signed a preliminary agreement on supplying 700,000 tonnes of broken slag to Bryansk Oblast, the Russian Federation. Broken slag is a byproduct of the steel smelting process, Metallprofpererabotka Director Vitaly Kirtsitsky told BelTA.
In his words, the first contract for the delivery of 30,000 tonnes of slag of six different fractions has been signed already. Slag is being shipped now.
The Russian partners intend to test the new material first and decide what size of the slag grain and what fractions suit their technological processes best. “The slag we get by processing dump slag is very close to natural granite in many parameters. Price represents the biggest difference. Our products are 3-5 times less expensive than conventional gravel.
The fact allows reducing the cost of building automobile roads by several times,” noted Vitaly Kirtsitsky. The private joint-stock company (ZAO) Metallprofpererabotka was established in 2012 on the basis of the investment contract signed by the Gomel Oblast administration and a foreign investor. The investments were close to €7 million.
The company uses a stationary plant to process 300 tonnes of metallurgical slag per hour and can make 100,000-130,000 tonnes of slag per month. Metallprofpererabotka’s products are sold not only to Gomel Oblast enterprises but virtually all over Belarus. The company has a stockpile of raw materials estimated at several million tonnes. The supplies are constantly replenished as part of the operation of Belarusian Steel Works (BMZ trademark).