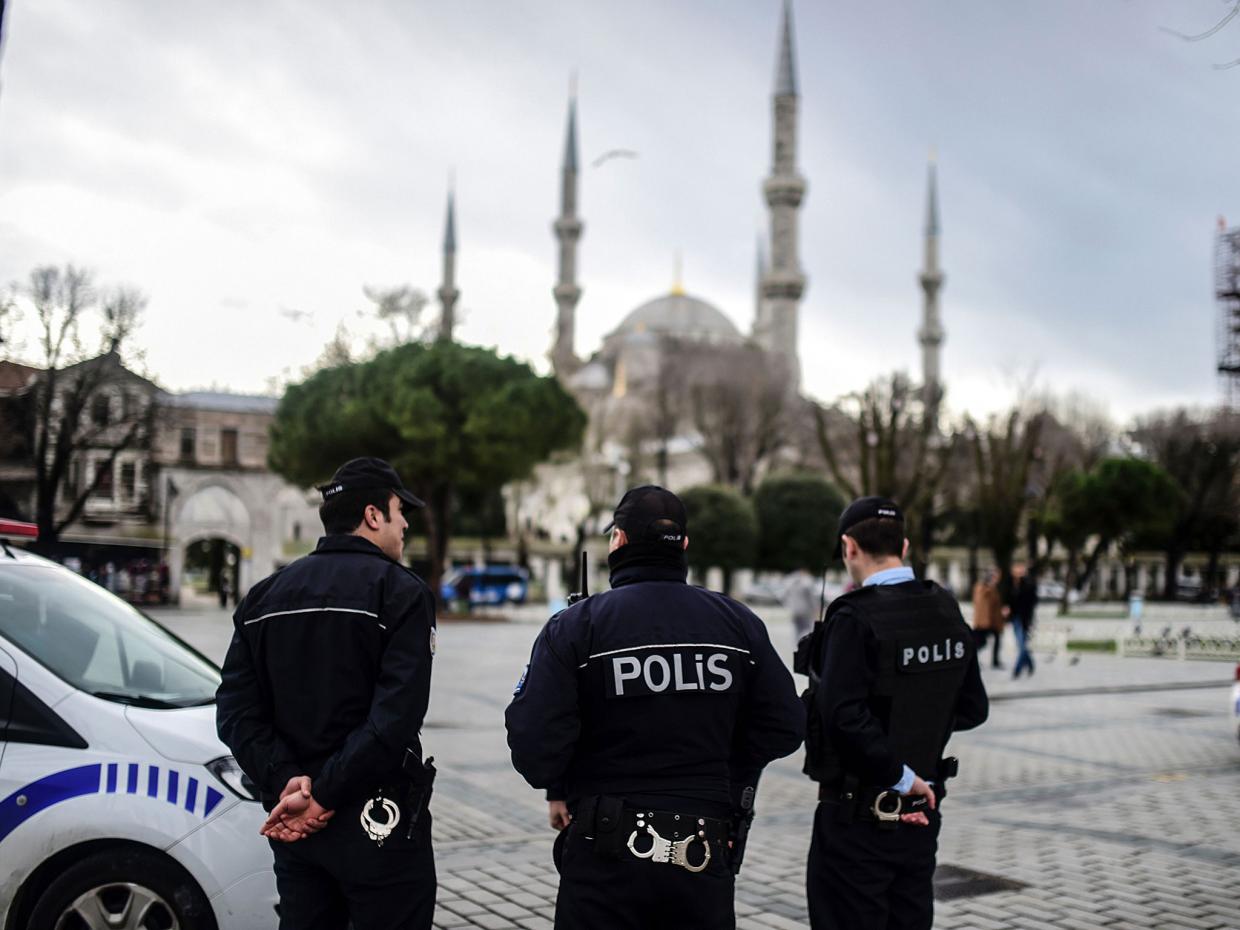 He’s not a trained actor, but Turkish businessman Serdar Ali Abet hopes his television debut: and a mix of cliff-hangers, melodrama and lavish sets: can win fans across the Arab world and help revive Turkey’s moribund tourist industry.

Abet, a travel agency owner, had an idea that a soap opera set in the Mediterranean province of Antalya might lure Arab tourists. He has since become a backer of the Turkish-Arab co-produced series, and its unlikely star.

With a budget of US$3 million, “Big House” began airing this week on TRT Al Arabiya, the Arabic language channel of Turkey’s state broadcaster. Abet thinks its 30-episode run during the Muslim holy month of Ramadan can boost Antalya’s visibility and arrest a sharp decline in tourism.

In April Turkey’s tourist arrivals saw the biggest drop in 17 years, due to a series of bomb attacks and worsening relations with Moscow after Ankara shot down a Russian warplane over Syria last year. Average hotel occupancy rates are down nearly 70 percent nationally, according to industry data.

“As a tourism executive, I started to think about strategies for boosting the sector. I had the idea of making a series for the Arabic market,” Abet told Reuters.

He was inspired, he said, by the Turkish soap opera “Noor”, which several years ago became a runaway hit in the Arab world, drawing a record of nearly 85 million viewers for its final episode. It also boosted tourism, with Abet doubling the number of his Arab customers at the time by arranging tours to Istanbul sites that appeared in that show.

When he heard that Saudi comedian Hassan Assiri was looking to produce a series in Turkey, he got in touch and lobbied for Antalya, touting its upscale resorts.

“When I suggested they shoot the series in Antalya they weren’t so enthusiastic. But then I took them to see the city, which is luxurious. And Arabs love luxury.”

Abet agreed to shoulder the logistic support for the shooting, including paying for rental cars, food and accommodation for the crew. In return, the fluent Arabic speaker was given the lead role in the series.

Turkey is heading into high tourist season, when typically the beaches and hotels are packed with British, German and Russian tourists, many of whom are staying away. Some economists have forecast that tourism revenue will drop by a quarter this year, costing around US$8 billion, or equal to 1 percent of GDP.

The absence of Russians has been especially painful in Antalya, known for its fine beaches and turquoise waters.

“We are suffering a lot after Turkey shot down the Russian plane. It’s not easy to compensate for the fall in Russian visitors in the short term. You can’t find 3 to 4 million new tourists right away,” said Sahin Senai of Gloria Hotels.

Bulent Guzelsahin, a shopkeeper in nearby Belek, estimated that daily trade in the 800-shop local bazaar had fallen nearly 90 percent this year. “Many of us are in debt and it’s hard to survive,” he said.

It may get worse. On Tuesday a car bomb ripped through a police bus in central Istanbul during morning rush hour, killing 11 people and wounding 36 near the main tourist district, the fourth major bombing in Turkey’s biggest city this year.

A presidential spokesman said Kurdish militants were behind the attack. Turkey has suffered a rash of bombings this year, including two suicide attacks in tourist areas of Istanbul blamed on Islamic State, and two car bombings in the capital, Ankara, which were claimed by Kurdish militants.

Some hotel owners in Istanbul said they expected cancellations by foreign tourists after Tuesday’s bombing. Others complained there were no reservations to be cancelled.

By appealing to Arab tourists, Abet and his backers are hoping to tap a market of tourists who are less worried by security fears than their Western counterparts.

The producers are also counting on Turkey’s President Tayyip Erdogan’s widespread popularity in the Arab world, where he is respected for his Islamist-rooted politics and willingness to stand up against the West.

“A lot of the people in the Middle East love Erdogan and the way he does things,” said Assiri, the comedian whose company, Al Sadaf, is co-producing the series with TRT Al Arabiya and who also appears in the show.

The main setting for “Big House” is the US$8,000 a night villa at the Regnum Carya Hotel where Erdogan stayed during the G-20 summit last year. The hotel’s owner, Ali Safak Ozturk, says he is already trying to appeal more to Arab tourists, by increasing the privacy of the outdoor sections of his villas.

In the series, Abet plays a Turkish billionaire who is looking for his uncle’s heir in Arab countries in order to pay an inheritance. Would-be relatives, some of them swindlers, come to Turkey to try and get the money. The show focuses on their intertwining stories and intrigue in the “Big House”.

He struggled for the first few days, slowing down the shooting as he had to repeat his scenes over and over, director Hayal Aslan said, adding he got better as the show progressed and did a “good job”.

“Actors sometimes go into business after they make money. But I’ve never heard of a businessman becoming an actor,” Abet said. “I did it for the sake of tourism.”