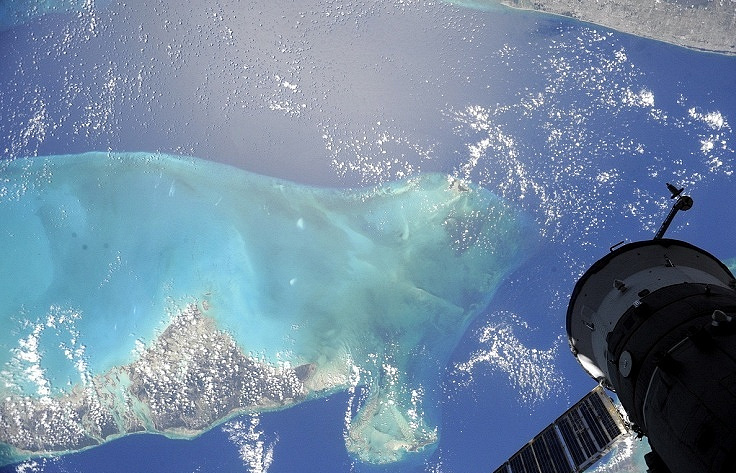 A Briz-M booster and a US Intelsat 31 (Intelsat DLA2) satellite have separated from the third stage of the Proton-M carrier rocket launched from the Baikonur space center in Kazakhstan on Thursday, the press office of state space corporation Roscosmos reported on Thursday (June 9).

“The front section separated in a normal mode. The designated time of the spacecraft’s separation from the Briz-M acceleration unit [the time of bringing the satellite into the target orbit] is 01:41 a.m. Moscow time on June 10,” Roscosmos said.

The acceleration unit will still have to fire engines five times to bring the satellite into the designated orbit.

This satellite is the first for the Proton-M carrier rocket of the fourth and last phase of upgrade, which features increased carrying capacity.

The carrier rocket was expected to blast off in the morning of June 8 but the launch was postponed due to technical reasons as one of the rocket’s connectors proved to be faulty.

The latest delays in the launch were caused by problems in the control system of the Briz-M booster.The satellite was produced by the US company Space Systems Loral. The satellite weighs over 6 tons. The contract for its launch was signed in March 2013.

The US communications satellite is designed to provide telecoms services on the territory of Latin America.