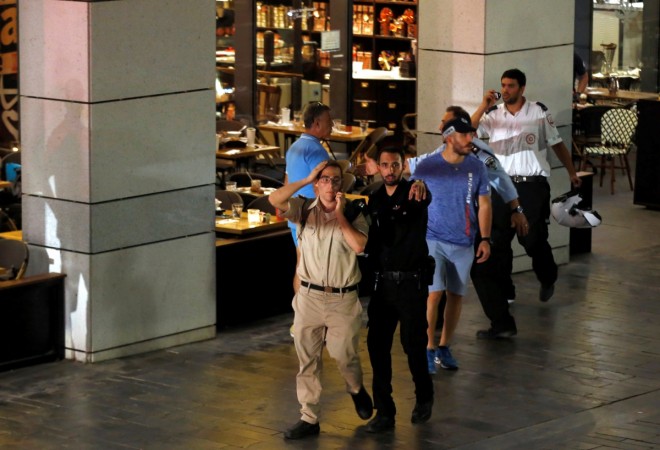 Israel said Thursday (Jun 9) it had suspended entry permits for 83,000 Palestinians during the holy Muslim month of Ramadan following a shooting in Tel Aviv that killed four people.

“All permits for Ramadan, especially permits for family visits from Judea and Samaria to Israel, are frozen,” said a statement from COGAT, the unit which manages civilian affairs in the occupied West Bank.

It said that 83,000 Palestinians would be affected, adding that hundreds of residents of the Gaza Strip who had received permits to visit relatives and holy sites during Ramadan would also have access frozen.

COGAT announced the measures after two Palestinians opened fire at a popular Tel Aviv nightspot near Israel’s military headquarters late Wednesday, killing four people in one of the worst attacks in a months-long wave of violence.

It said it had frozen permits for 204 relatives of one of the alleged attackers.

Israel had announced last week it was relaxing restrictions on the movement of Palestinians, mainly from the West Bank, but also those living in Gaza, during Ramadan.

It had planned to allow up to 500 people from Gaza to attend Friday prayers at the Israeli-controlled Al-Aqsa mosque compound in east Jerusalem over the holy month, which began on Monday.

Violence since October has killed at least 207 Palestinians, 28 Israelis, two Americans, an Eritrean and a Sudanese.

Most of the Palestinians killed were carrying out knife, gun or car-ramming attacks, according to Israeli authorities. Others were killed in clashes or by Israeli air strikes in the Gaza Strip.