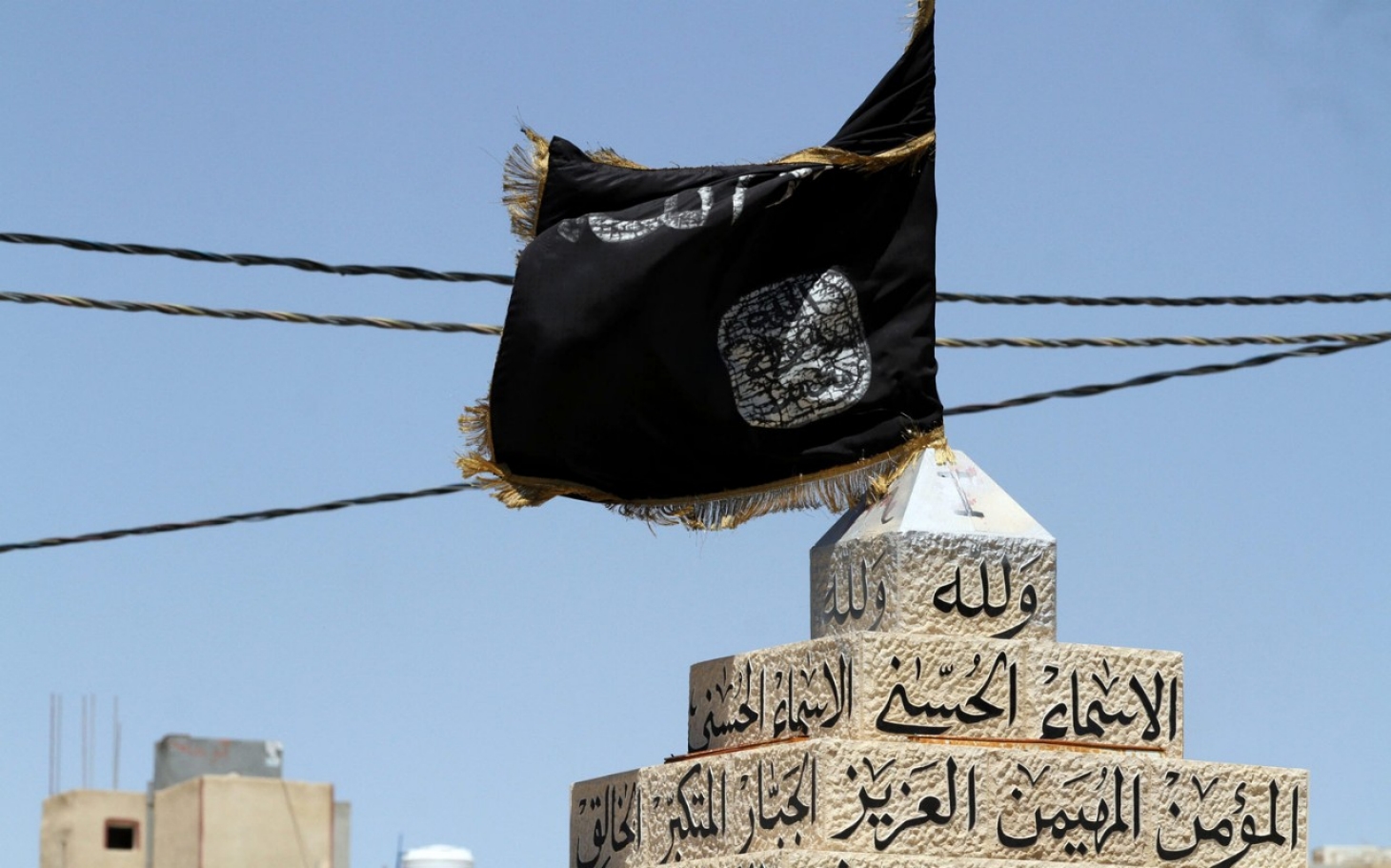 At the time of writing, the Jordanian authorities have not yet identified which group was responsible for yesterday’s  terrorist attack on the offices of the Intelligence Department in the Baqa’a Palestinian refugee camp which killed three officers and two other staff members. It seems likely, however, to have been the work of the ‘Islamic State’ (IS) which has been the focus of Jordan’s intelligence and military services within the framework of an international coalition led by the United States.

Islamic State first struck in Jordan back in March when the security forces won an 11-hour gun battle with a terror cell in the Northern town of Irbid, killing at least seven IS fighters. The group had been planning huge simultaneous attacks on both civilian and military targets across the country. The fighting occurred in the Hanina neighbourhood that use to house a Palestinian refugee camp. The Jordanians discovered suicide belts, automatic weapons and explosives when they were able to enter the building.

Jordan is surrounded by three countries in the throes of internal unrest – Palestine, Iraq and Syria.

Jordan’s border with Syria is longer than 375 kilometres, with Iraq 181 kilometres, and the longest borders with Saudi Arabia is  782 kilometers. Controlling these borders is made even more complicated by the fact that Iraq and Syria are virtually failed states and are unable to control the border on their own sides. This is particularly true of Syria.

IS has a vendetta toward Jordan, whose intelligence services played a prominent role in tracking down and  assassinating the Godfather and founder of IS Abu Musab al-Zarqawi, who was the leader of al-Qaeda’s Iraqi branch which transformed into the Islamic State of Iraq.
Jordan has already experienced the bitter taste of IS revenge after it filmed and broadcast the burning alive of one of the Kingdom’s pilots – Muath Al-Kasasbeh – who been participating in the international combat mission against the group in February 2015.

Despite Jordan have an extremely strong anti-extremism policy which is fully supported by the population, it is clear that cells – possibly homegrown – have managed to evade the security and intelligence services’ best efforts. It is likely that there are more IS sleeper cells waiting to be activated in Jordan.

In March, details of a secret meeting between King Abdullah and US Senators, chaired by John McCain, were leaked. The most important information was that Jordan and Britain had had special forces on the ground in Libya since the beginning of the year. The aim of their operation was to eliminate IS in the north African country which is in utter chaos with three competing governments. IS have been consolidating their presence there and now control most of the coastal region with all its oil fields and installations which are making up for the losses the group incurred in Iraq and Syria.

IS is certainly targeting Jordan in a very deliberate way. Its strategists may be attempting to stir up internal strife by creating the impression that Palestinian refugees are a hotbed of terrorism and that is why the two attacks have been in refugee camps. If the group can destabilize the country it will be able to infiltrate it more deeply. The rapid and strong condemnation of the attacks from the Palestinian Authority and its President Mahmoud Abbas, as well as Hamas’s Khaled Mashal, head of its political Bureau suggest that the authorities fear such a purpose and wish to nip it in the bud.

IS these days is acting like a wounded Tiger, facing fierce battles in Fallujah and Aleppo against a united international alliance (Russia and the West providing air cover), the national armies of Syria and Iraq, as well as Kurdish forces.

Under pressure on several fronts, IS is attempting to export violence and unrest beginning with its neighbour, Jordan, and afterwards probably spreading to Western capitals as exhorted in a recent tape from the group’s spokesman, Abu Mohammad al-Adnani who suggested the holy month of Ramadan should be,  ‘The month of conquest and jihad. Get prepared, be ready … to make it a month of calamity everywhere for the non-believers … especially for the fighters and supporters of the caliphate in Europe and America,’ said the message, suggesting attacks on military and civilian targets.

Jordan needs to move fast and stay ahead of these seditious moves, fortifying its borders and making itself impenetrable to IS operations. This is a daunting task however, particularly as it has absorbed more than two million Syrian refugees in the past five years.

In the long term, the most dangerous possibility is that, if IS gains a stronghold in the kingdom, it could then start a major offensive against the jewel of its projected Caliphate, Saudi Arabia.