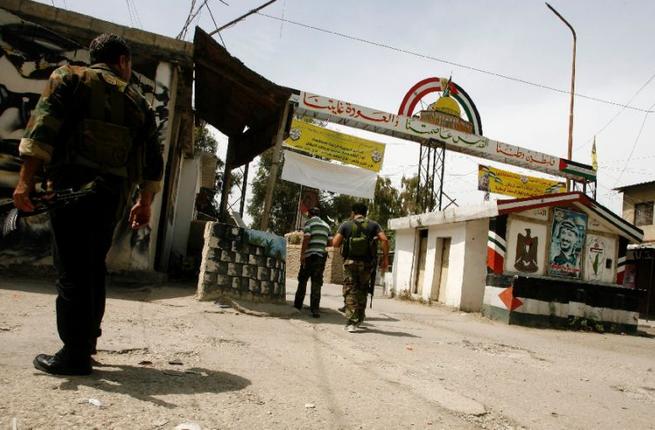 The grenade was tossed at dawn into the Taytaba neighborhood and was followed by heavy gunshots.

NNA added that no injuries were reported.

Such incidents have become frequent in recent years in Ain el-Hilweh, the largest of Lebanon’s 12 Palestinian refugee camps.

That has created lawless areas in many camps, and Ain el-Hilweh has gained notoriety as a refuge for extremists and fugitives.