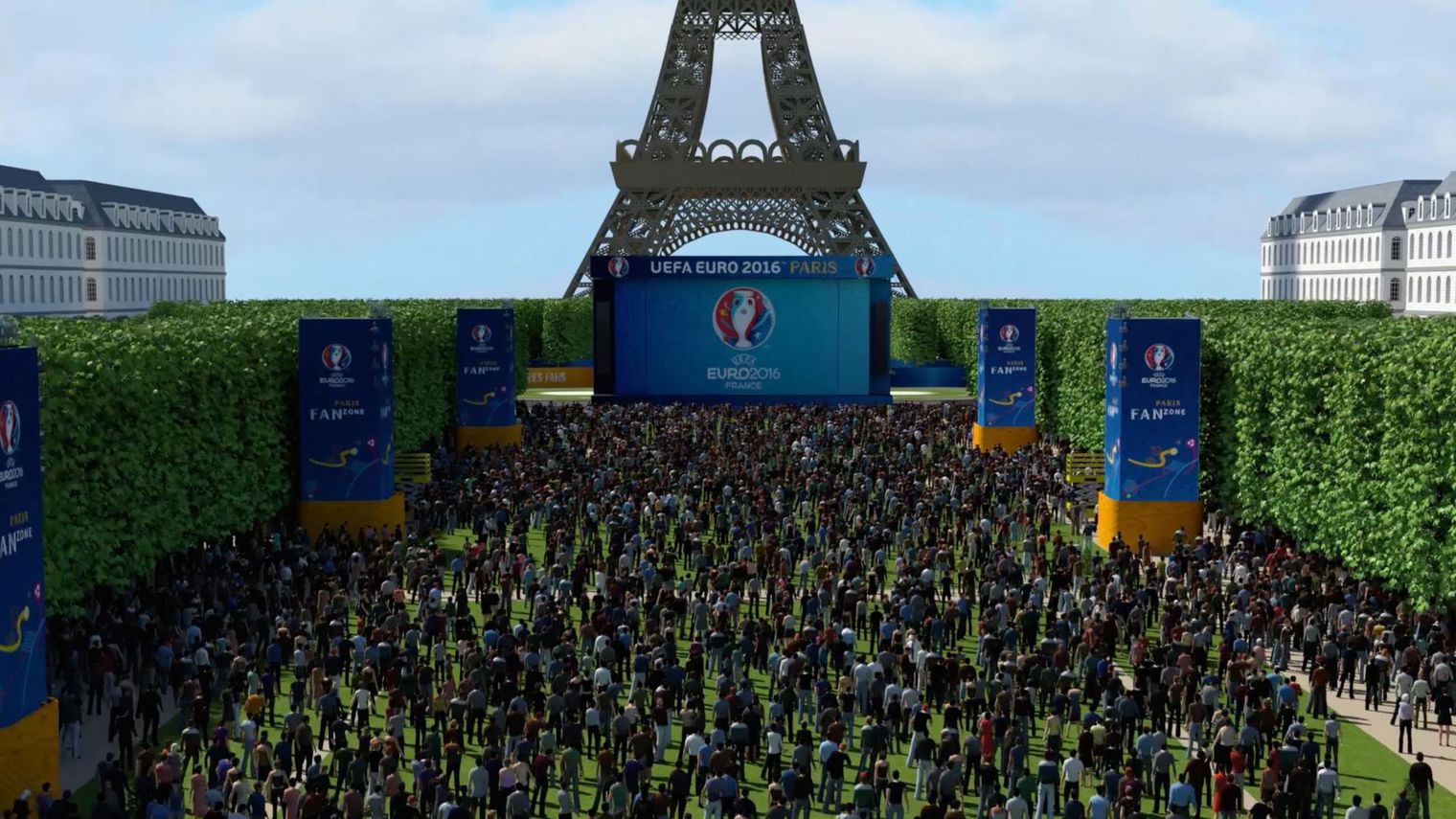 France launched an app to alert users to attacks on Wednesday (June 8), two days before the Euro 2016 football championship gets underway under a state of emergency imposed after militant Islamists struck Paris in November.

The Interior Ministry app, called SAIP, flashes a warning on a user’s mobile phone screen if there is an attack close to their location or suspicion of an imminent strike. Users can also request alerts for up to eight geographic areas, including individual districts in the capital.

“‘Things are getting better?’ The creation of #SAIP leaves you thinking that, at least in terms of security, it’s not really the case,” said one Twitter user, referring to President Francois Hollande’s mantra that life for the French is improving.

“Not very reassuring, but it is useful,” said another Twitter user.

Britain this week cautioned fans travelling to France for the tournament that stadiums, fan zones and transport hubs were “potential targets for terrorist attacks”, echoing warnings from French intelligence agencies and the United States.