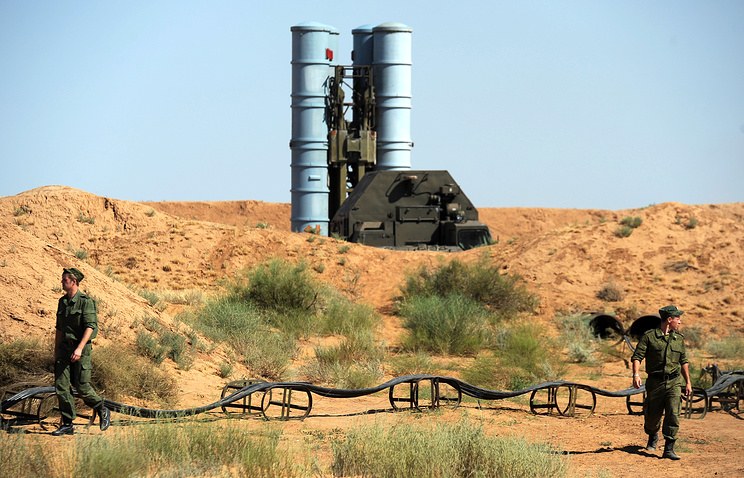 The Russian defense minister has arrived in Kazakhstan to participate in a conference of defense ministers of countries members of the Shanghai Cooperation Organization (SCO).

According to him, the defense industries of Russia and Kazakhstan have good prospects for cooperation. “Our priority is to create a common reliable defense potential capable of withstanding any challenges and threats,” the Russian defense minister stressed.

Shoigu added that the Russian Defense Ministry was ready to help Kazakhstan in all questions of military construction.

CSTO Secretary-General Nikolai Bordyuzha on Wednesday told the media that the cluster of regional air defenses will allow for creating a system of protecting the entire air space of the Collective Security Treaty Organization when finalized.

He recalled that at this moment there already exist the Russian-Belarussian and Russian-Kazakh air defense systems. An Armenian-Russian air defense system began to be created several years ago. At the moment the agreement is in the ratification phase by the national legislatures, Bordyuzha said.

“Creation of such regional systems is the first phase. Phase two will envisage the unification of these systems and their adjustment to standard tasks. This will allow for creating an air defense system over the entire CSTO space,” Bordyuzha said.
Source: TASS