Home » Press » In Nine Democratic Debates, Not a Single Question About Poverty 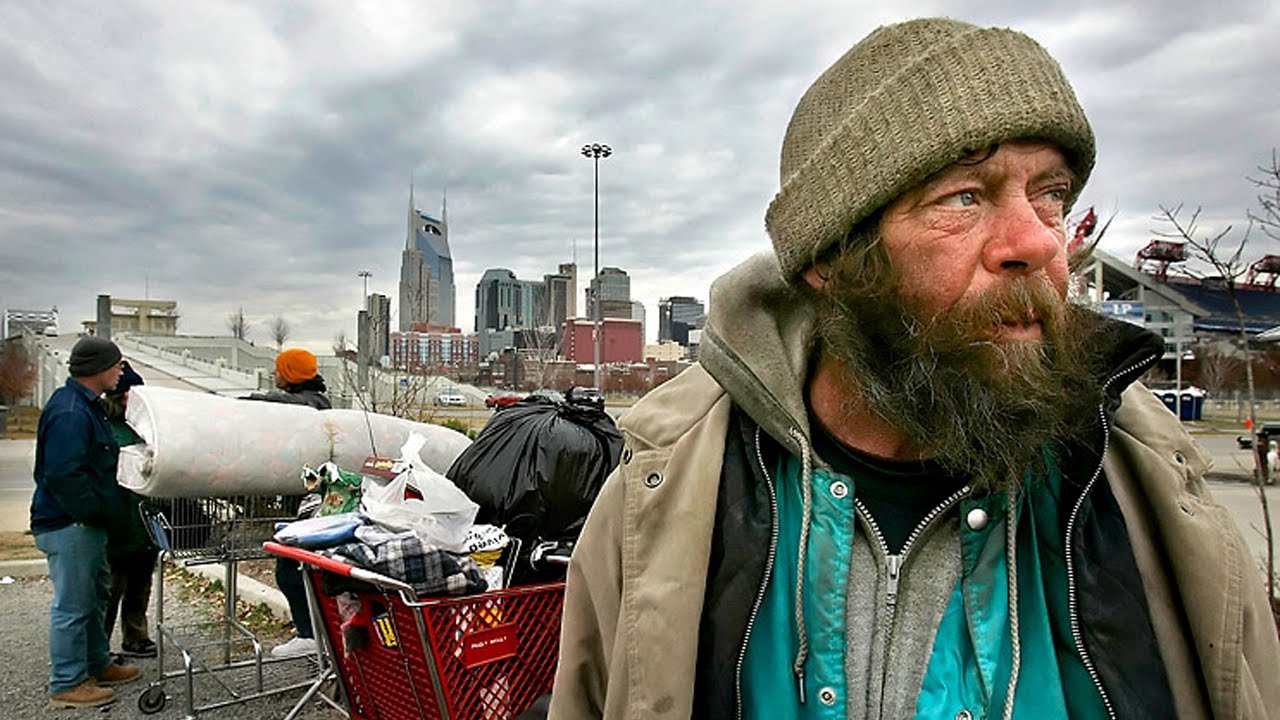 In Nine Democratic Debates, Not a Single Question About Poverty

And yet they found time for ten questions about socialism and communism.

Over 45 million Americans live in poverty—but you wouldn’t think potential leaders of the country are expected to know or care anything about this, listening to the questions asked by the elite journalists who moderated the Democratic debates this primary season.

The candidates themselves have brought up poverty, either in their prepared remarks or in response to more abstract questions about the economy. Sanders brought up poverty in all but two debates, broaching the topic 12 times. Clinton brought up the issue five times in total.

According to the 2014 Census 14.5 percent of Americans, or over 45 million people, live in poverty, up from 11.3 percent in 2000. Child poverty is especially troubling, with an estimated 16 million Americans under the age of 18 living below the poverty line. Poverty touches large swaths of America, by any objective metric.

Americans are literally a million times more likely to live in poverty than to have been killed by “jihadi terror”. According to the Washington Post (11/23/15). the average American is more likely to be killed by home furniture than a terrorist.

While vague notions of “inequality” or “economic anxiety” were touched on occasionally, the issue of poverty and its effects remained entirely absent. No specific questions about poverty, its causes were asked by any of the moderators in any of the nine debates.

Eight out of the nine debates were hosted by a subsidiary or joint venture of one of four corporations: Comcast, Viacom, Disney, and Time Warner. (combined market value $383 billion).