Home » Science and technology » Listening to the relics of the Milky Way: Sounds from oldest stars in our galaxy 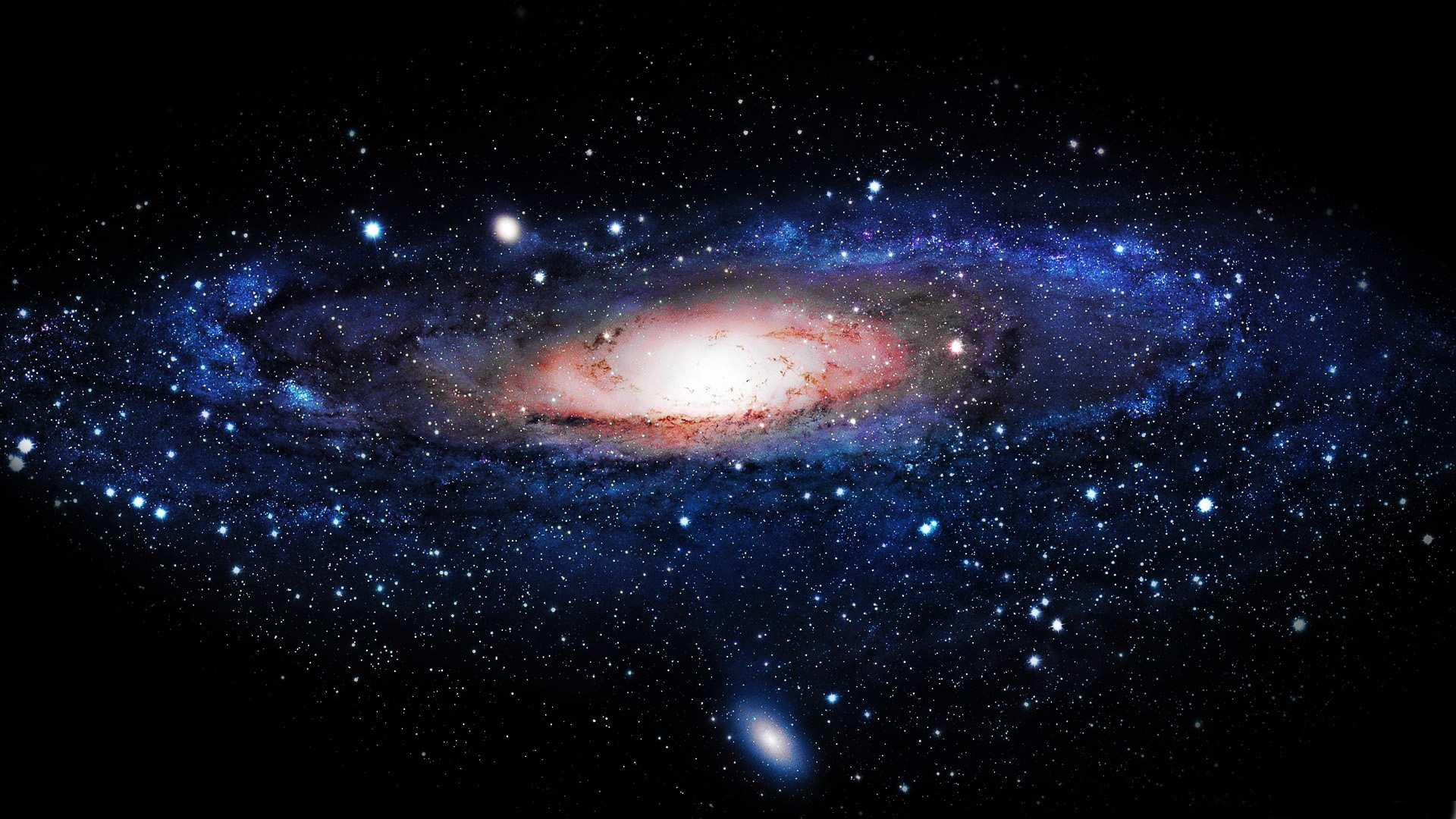 Listening to the relics of the Milky Way: Sounds from oldest stars in our galaxy

Astrophysicists from the University of Birmingham have captured the sounds of some of the oldest stars in our galaxy, the Milky Way, according to research published today in the Royal Astronomical Society journal Monthly Notices.

The research team, from the University of Birmingham’s School of Physics and Astronomy, has reported the detection of resonant acoustic oscillations of stars in ‘M4’, one of the oldest known clusters of stars in the Galaxy, some 13 billion years old.

Using data from the NASA Kepler/K2 mission, the team has studied the resonant oscillations of stars using a technique called asteroseismology. These oscillations lead to miniscule changes or pulses in brightness, and are caused by sound trapped inside the stars. By measuring the tones in this ‘stellar music’, it is possible to determine the mass and age of individual stars.

This discovery opens the door to using asteroseismology to study the very early history of our Galaxy.

Dr Andrea Miglio, from the University of Birmingham’s School of Physics and Astronomy, who led the study, said: ‘We were thrilled to be able to listen to some of the stellar relics of the early universe. The stars we have studied really are living fossils from the time of the formation of our Galaxy, and we now hope be able to unlock the secrets of how spiral galaxies, like our own, formed and evolved.’

Dr Guy Davies, from the University of Birmingham’s School of Physics and Astronomy, and co-author on the study, said: ‘The age scale of stars has so far been restricted to relatively young stars, limiting our ability to probe the early history of our Galaxy. In this research we have been able to prove that asteroseismology can give precise and accurate ages for the oldest stars in the Galaxy ‘

Professor Bill Chaplin, from the University of Birmingham’s School of Physics and Astronomy and leader of the international collaboration on asteroseismology, said: ‘Just as archaeologists can reveal the past by excavating the earth, so we can use sound inside the stars to perform Galactic archaeology.’