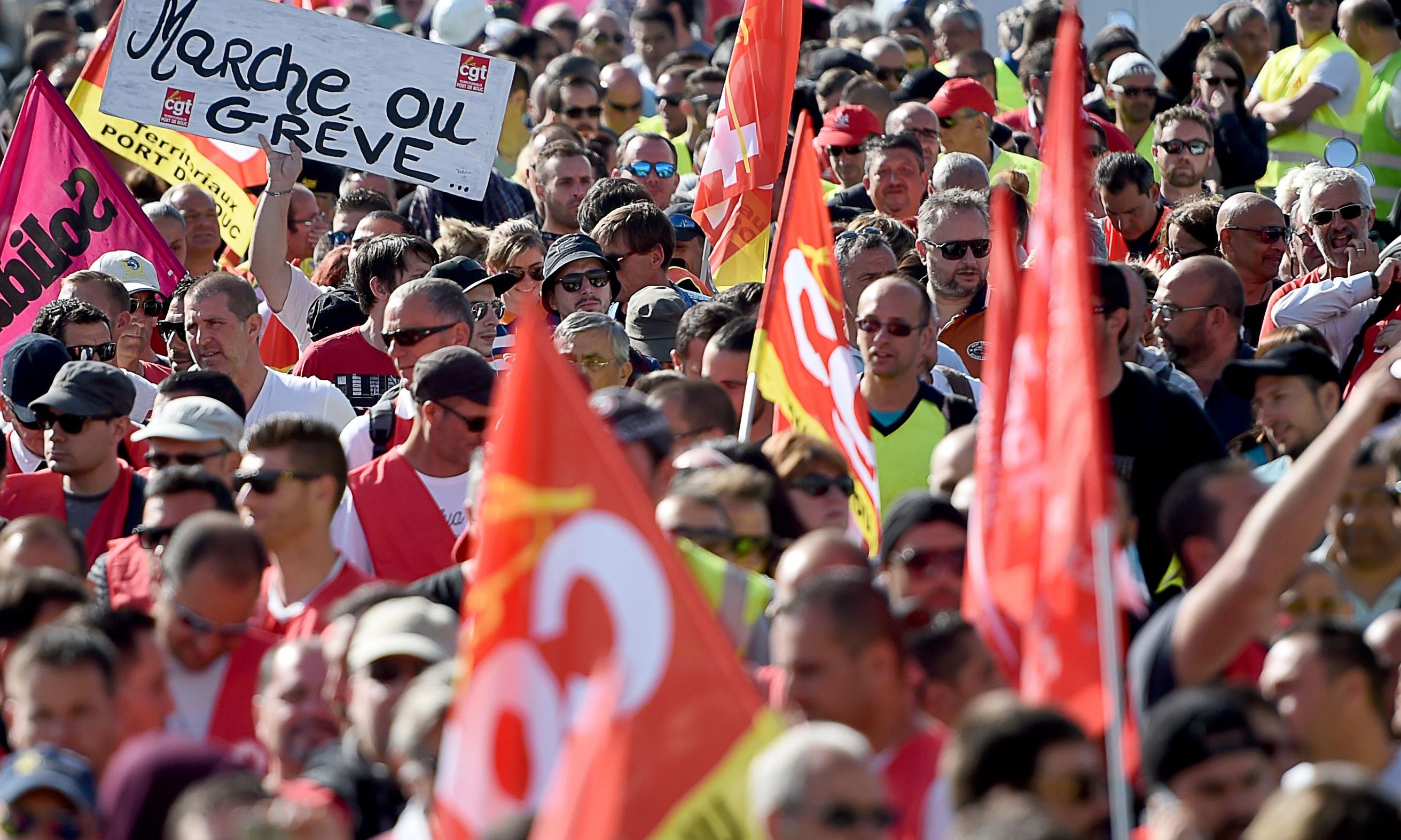 The head of France’s state railway said on Tuesday (June 7) he was hopeful a week-long strike would end before the Euro 2016 soccer tournament starts on Friday after a new deal was put to the hardline CGT and other unions.

Three days before the championships open, the CGT, which has separately spearheaded walkouts in other industries against a draft law which would make it easier to hire and fire workers, was under pressure to sign a new agreement on working conditions with signs the protest movement was losing momentum.

Guillaume Pepy said the strike had cost the SNCF more than 300 million euros (233 million pounds) up to now and the draft agreement now with the unions went as far as possible towards meeting demands on matters like shift time and rest periods.

“There’s no reason whatsoever now to continue the strike,” Pepy said, anticipating an end to the strike on Wednesday or Thursday.

The CGT said only that it would consult members on Tuesday.

President Francois Hollande, who has refused to give in to strikes in the transport and energy sectors as well as waves of street protests, urged an agreement.

“Nobody is going to understand why a strike should continue to impinge on a state enterprise’s finances, the smooth running of the Euros and, above all, people’s daily commute to work,” Hollande told a regional newspaper, La Voix du Nord.

The SNCF forecast a “significant improvement” in service on Tuesday as fewer employees heeded the strike call at a time public support for the CGT’s stance fades.

It said two in three TGV high-speed trains would run and four in ten of the slower intercity trains, more than in recent days.

The government intervened last week when it pressed SNCF management to protect train drivers’ rest times, averting wider backing for the strike. Managers had said the concession could make the heavily indebted company uncompetitive when it has to open up to private competition in 2020 under EU rules.

An end to the rail strike would relieve pressure on the government which still faces walkouts in parts of the energy industry over national proposals to loosen rigid labour regulations.

The labour law reform has sparked wave after wave of street protest, marred by fringe violence, over the past three months, but despite widespread public concern over the reform plan, the CGT has been left fighting an increasingly lonely battle.

Pepy said 2,000 rail workers had been working 24 hours a day to repair flood damage on the network despite the strikes and that normal traffic could be restored before the Euro soccer.

“The Euros start on Friday, the SNCF is the official transporter … I’ll be at my post on Friday, 100 percent.”