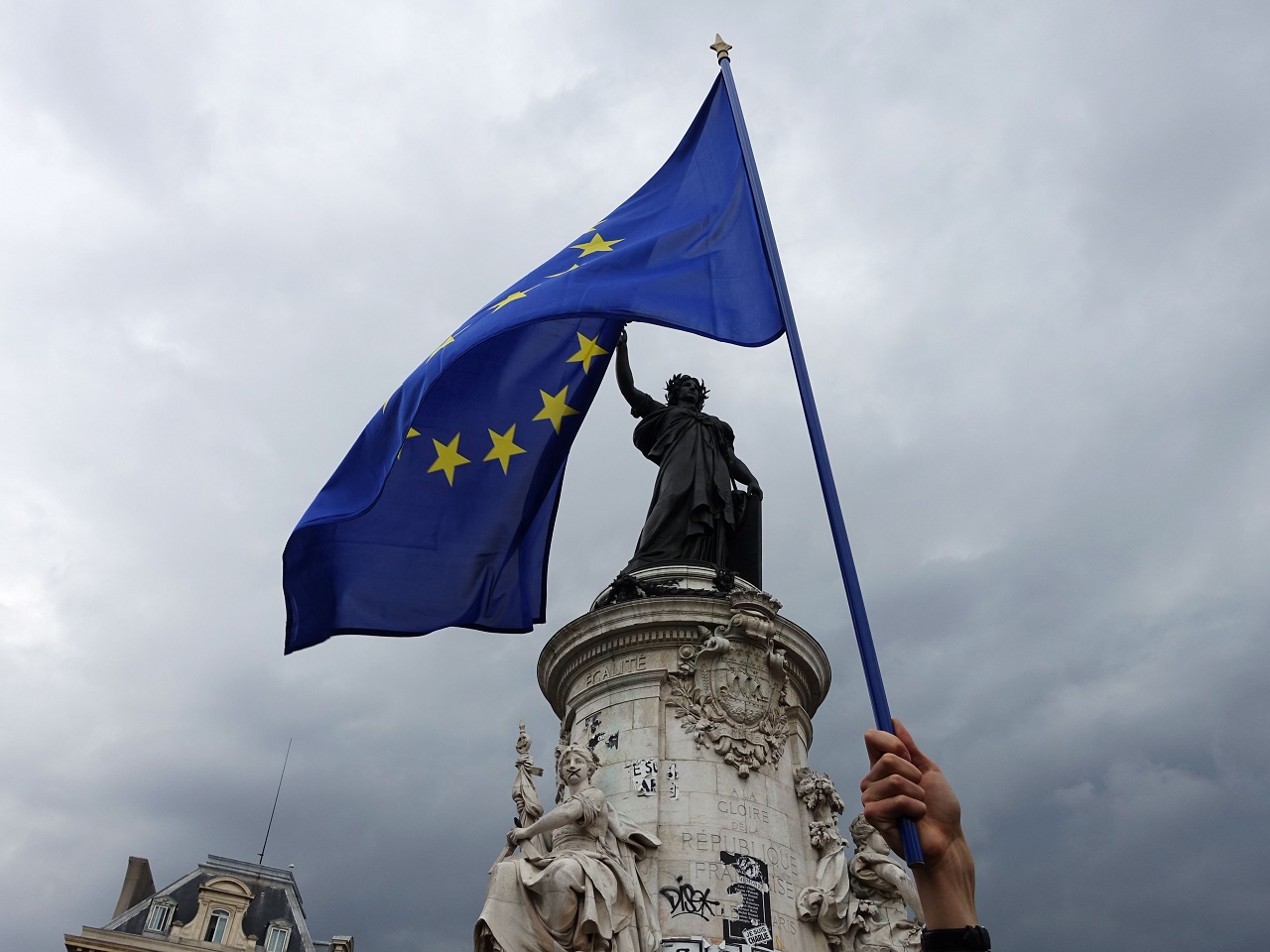 Foreign companies face an “increasingly hostile” environment in China, a European business lobby said on Tuesday, with fewer than half of its members saying they currently plan to expand operations in the world’s second-largest economy.

China’s failure to deliver on pledges to open market access for foreign companies has triggered a “fresh wave of pessimism”, the European Union Chamber of Commerce in China said in its annual members’ survey, which had more than 500 respondents.

“China’s economic slowdown continues to pose a significant challenge to both Chinese and European companies. However, a business environment that is increasingly hostile combined with a playing field that is perpetually tilted in favour of domestic enterprises means the effects of the slowdown are intensified for European business,” the chamber’s report said.

“In fact, it often seems that Beijing is moving in the opposite direction, promulgating vaguely worded, security-related laws and strangling Internet access to the point of harming domestic as well as international businesses.”

Forty-seven percent of European companies said they planned to expand their operations in China, a nine percentage point decrease from 2015 and down from 86 percent three years ago.

With the economy slowing, 41 percent of European firms are planning cost cuts, including staff reductions. That’s a record high for the survey, and up 19 percentage points from 2013.

China’s leaders have said the country faces a tough battle to keep its economy growing by at least 6.5 percent a year over the next five years while creating more jobs and restructuring inefficient industries.

“If you look at Chinese investment into Europe, there’s not a single case of an investment being rejected,” he told reporters.

To breathe new life into the economy, Beijing has put forward its Internet Plus and Made in China 2025 plans to make the country a world leader in advanced industries such as semiconductors, robotics and satellites.

But foreign industry fears those plans could boost protectionism and stymie pledges to open markets wider. Nearly half of the survey’s respondents said China’s innovation climate is less favourable than the worldwide average.

China has repeatedly pledged to lower market barriers, but foreign industry groups say a list of prohibited and restricted industries for foreign investors is still too broad.