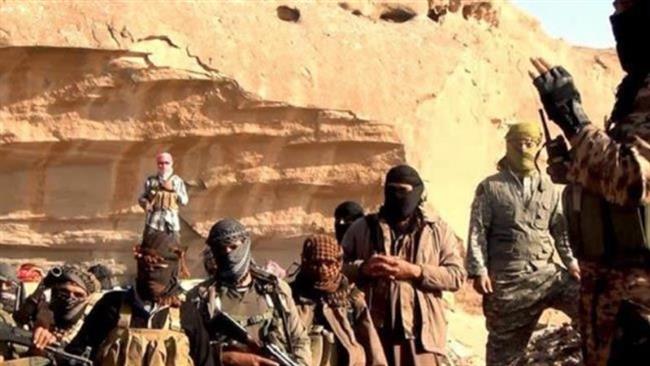 Members of the Takfiri ISIS terrorist group have reportedly burned to death more than a dozen young Kurdish women in Iraq’s northern city of Mosul.

Local activist Abdulla al-Malla told that ISIS extremists locked 19 Izadi girls in iron cages in central Mosul, located some 400 kilometers (248 miles) north of the capital, Baghdad, and burned them to death in front of hundreds of people after the victims refused to serve as sex slaves.

“The 19 girls were burned to death, while hundreds of people were watching. Nobody could do anything to save them,” an eyewitness said on condition of anonymity.

The Kurdistan Democratic Party (KDP)’s spokesman in Mosul, Saeed Mamouzini, said in late April that ISIS terrorists had killed 250 women in Mosul because they had refused to temporarily marry the militants.

On September 4, 2015, ISIS terrorists brought dozens of non-Iraqi women to Mosul to use them as sex slaves following an order by the terrorist group’s leader, Ibrahim al-Samarrai aka Abu Bakr al-Baghdadi.

On August 15 that year, ISIS militants executed 15 women at the Ghazlani military base, which lies near Mosul, after the victims refused to marry the militants. The terrorists had executed 19 women in Mosul on the same grounds the month before.

Hana Nawafili, a spokeswoman for the Iraqi Observatory for the Defense of Battered Women, told Arabic-language al-Maalomah news agency on July 18, 2015 that Daesh terrorists had gang-raped seven female residents of the city of Fallujah and then murdered them.

The northern and western parts of Iraq have been plagued by gruesome violence ever since Daesh terrorists mounted an offensive in the country in June 2014.

The militants have been committing vicious crimes against all ethnic and religious communities in Iraq, including Shias, Sunnis, Kurds, Christians and others.

The Iraqi army together with fighters from the Popular Mobilization units has been engaged in operations to liberate militant-held regions.