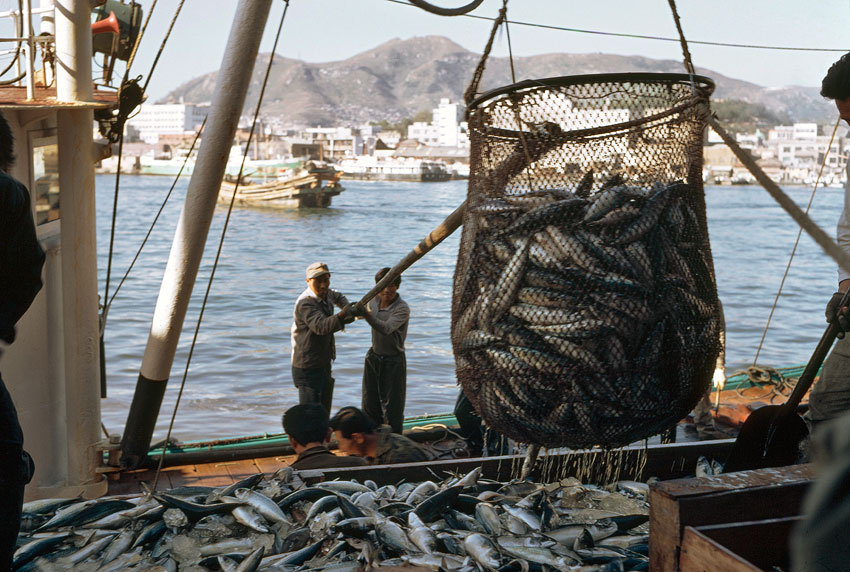 The United Nations Food and Agriculture Organization (FAO) has announced that a groundbreaking international accord aimed at stamping out illegal fishing went into effect on June 6 and is now legally binding for the 29 countries and a regional organization that have adhered to it.

“This is a great day in the continuing effort to build sustainable fisheries that can help feed the world,” said FAO Director-General Jose Graziano da Silva in a press release.

The Agreement on Port State Measures to Prevent, Deter and Eliminate Illegal, Unreported and Unregulated Fishing (PSMA) – adopted as an FAO Agreement in 2009 after a years-long diplomatic effort – is the first ever binding international treaty that focuses specifically on illicit fishing.

The threshold to activation of the treaty – which called for at least 25 countries to adhere to it – was surpassed last month, triggering a 30-day countdown to today’s entry-into-force.

“We hail those countries that have already signed on to the agreement and who will begin implementing it as of today. We invite governments who have yet to do so, to join the collective push to stamp out illegal fishing and safeguard the future of our ocean resources,” Mr. Graziano da Silva added.

The Organization has been informed that additional formal instruments of acceptance of the Agreement should be received shortly.

According to FAO, parties to the Agreement are obliged to implement a number of measures while managing ports under their control, with the goals of detecting illegal fishing, stopping ill-caught fish from being offloaded and sold, and ensuring information on unscrupulous vessels is shared globally.

These include requiring foreign fishing vessels wishing to enter ports to request permission in advance, transmitting detailed information on their identities, activities, and the fish they have onboard. Landings can only happen at specially designated ports equipped for effective inspections.

Ships suspected of being involved in illegal, unreported and unregulated (IUU) fishing can be denied entry into port outright – or permitted to enter for inspection purposes only and refused permission to offload fish, refuel, or resupply.

Vessels that are allowed into ports may be subject to inspections conducted according to a common set of standards. They will be required to prove that they are licensed to fish by the country whose flag they fly, and that they have the necessary permissions from the countries in whose waters they operate. If not, or if inspections turn up evidence of IUU fishing activity, vessels will be denied any further use of ports and reported as violators.

Once a ship is denied access or inspections reveal problems, parties must communicate that information to the country under whose flag the vessel is registered and inform other treaty participants as well as portmasters in neighboring countries.

A first of its kind

Operating without proper authorization, catching protected species, using outlawed types of gear or disregarding catch quotas are among the most common IUU fishing activities. Such practices undermine efforts to responsibly manage marine fisheries, damaging their productivity and in some cases precipitating their collapse

While there are options for combating IUU fishing at sea, they are often expensive and -especially for developing countries – can be difficult to implement, given the large ocean spaces that need to be monitored and the costs of the required technology. Accordingly, port state measures are one of the most efficient and cost effective ways to fight IUU fishing.

The now-active port state measures agreement provides the international community with valuable tool for achieving the 2030 Agenda for Sustainable Development, which includes a stand-alone goal on the conservation of and sustainable use of oceans and a specific sub-target on IUU fishing.