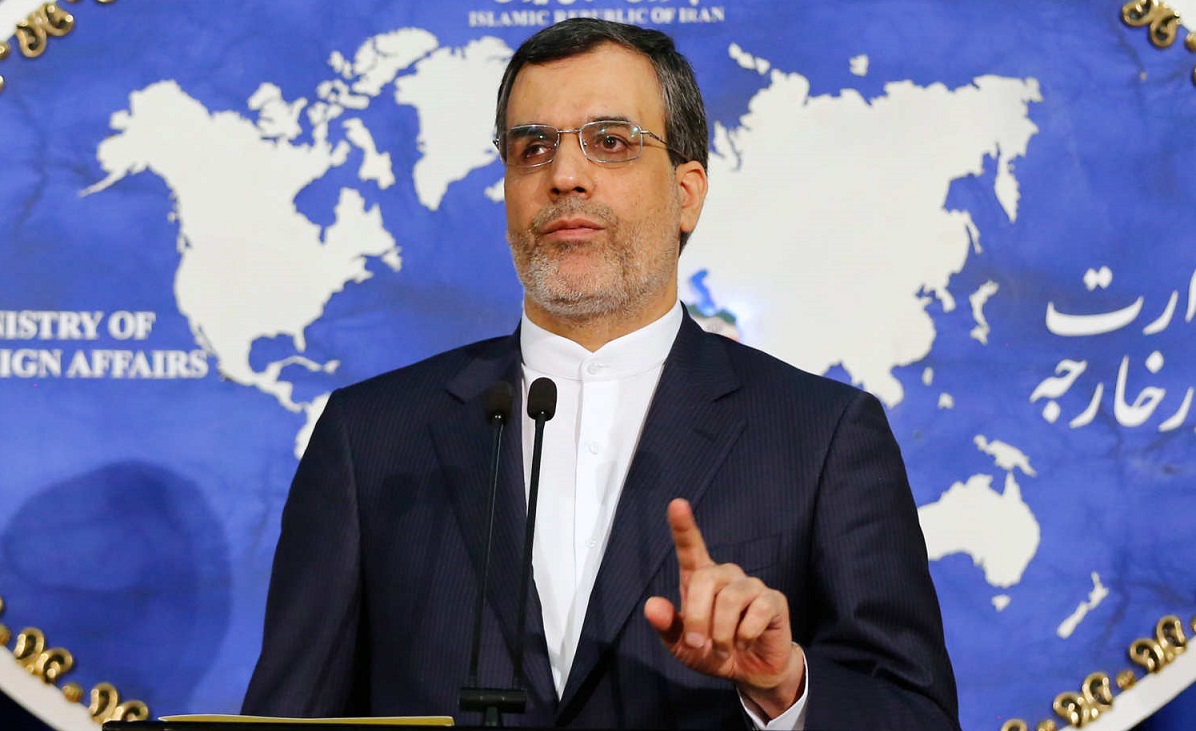 U.S. cannot accuse other nations of sponsoring terrorism by shirking its own responsibilities, Hossein Jaber Ansari was quoted as saying by semi-official Mehr news agency.

The Iranian spokesman made the remarks reacting to the recent U.S. administration’s annual State Department report, in which it designated the Islamic republic of Iran as a leading sponsor of global terrorism.

The Iranian official called Israel as “the greatest symbol of occupation, state terrorism, violation of humanitarian law and human rights, and imposition of policies of murder, repression and denial of the existence of the Palestinian people.”

Iran’s support of “legitimate struggles of Palestinian people under occupation to achieve freedom and independence is not an example of terrorism,” he was quoted as saying.

“The hypocritical, propagandist, and double approach of the U.S. government toward terrorism is one of the main reasons for the spread of terrorist activities in the region and throughout the world,” he said.

The foreign ministry spokesman urged U.S. to end what he called its politicized and selective approach toward terrorism.