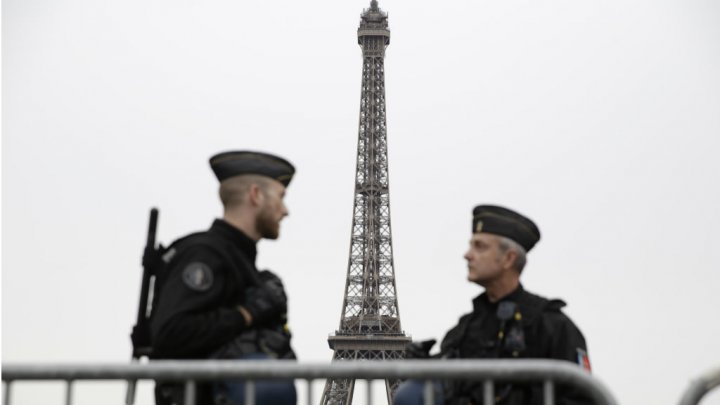 Frenchman arrested in Ukraine ‘planned attacks ahead of Euro 2016’

The head of Ukraine’s State Security Service (SBU) said Monday (June 6) that a French citizen detained in late May on the Ukrainian-Polish border had planned a string of attacks to coincide with the Euro 2016 championship in France.

SBU chief Vasily Gritsak said the unnamed man had made contact with illegal armed groups in Ukraine with the aim of buying weapons and explosives.

“The Frenchman spoke negatively about his government’s actions, mass immigration, the spread of Islam and globalisation, and also talked about plans to carry out several terrorist attacks,” Gritsak said at a briefing.

Ukrainian authorities said the man had 125 kilos of TNT in his posession at the time of his arrest and was planning attacks on Muslim and Jewish places of worship as well as public buildings ahead of the Friday start of the Euro 2016 championships in France.