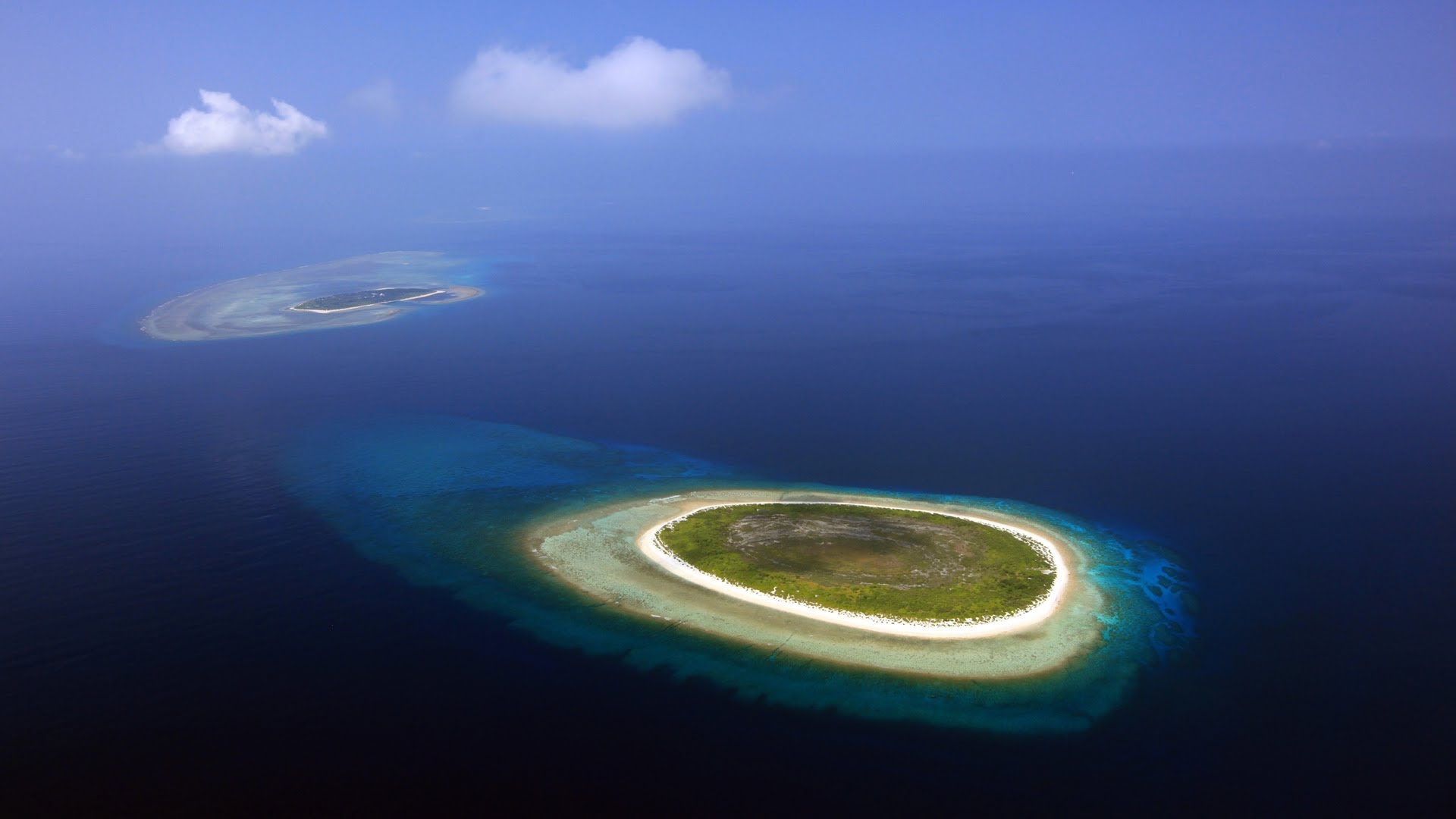 China claims nearly all of the sea despite competing declarations by several Southeast Asian neighbours and has built artificial islands suitable for military use in the South China Sea.

Tensions mounted after the South China Morning Post reported last week Beijing could establish an air defence identification zone (ADIZ) over the sea – which would require civilian aircraft to identify themselves to military controllers.

On a trip to Mongolia Sunday, US Secretary of State John Kerry said the establishment of such a zone would be considered “a provocative and destabilising act”.

“We believe that it is critical that no country move unilaterally to militarise the region,” he told reporters in Ulan Bator.

The meeting follows an Asian security summit in Singapore Sunday attended by US Defense Secretary Ashton Carter, where the South China Sea dispute was front and centre.

“The South China Sea issue has become overheated because of the provocations of certain countries for their own selfish interests,” Admiral Sun Jianguo said at the meeting.

Despite the terse exchanges, Kerry insisted this week’s dialogue with Beijing was about cooperation, not discord.

“Some people want to try to create a sense of tension and clash, but I think it’s much more important to be working on the things that we can do to cooperate together and to make a difference,” he told Hong Kong’s Phoenix TV in an interview aired Sunday.

He highlighted areas of collaboration between the global superpowers, including on the Iran nuclear deal, combating Ebola in west Africa and supporting UN sanctions against North Korea, Beijing’s traditional ally.

A US Treasury Department statement said talks will focus on “a wide range of bilateral, regional and global areas of immediate and long-term economic and strategic interest”.

But ahead of the meeting, a US official told AFP: “The tensions on the South China sea are higher than last year. We remain concerned.”

The Philippines, Brunei, Malaysia and Vietnam have competing claims in the South China Sea, which encompasses vital global shipping routes and is believed to have significant oil and gas deposits.

Manila accuses China of taking effective control of the Scarborough Shoal in 2012 and has brought a case against Beijing to the Permanent Court of Arbitration at The Hague. China has shunned the proceedings and says it will not recognise any ruling.

“Confrontation between the US and China will only be disastrous for the two countries and for the world,” he told reporters Thursday.

While in China, Kerry will also attend the annual US-China Consultation on People-to-People exchange, a forum bringing together government officials and private sector representatives to strengthen ties in fields such as education, culture and sports.

Kerry arrived in Beijing after visiting Mongolia, which he hailed as an “oasis of democracy” sandwiched between China and Russia.