Home » Varieties » Angry camel tied up in the sun all day gets revenge, bites owner’s head off 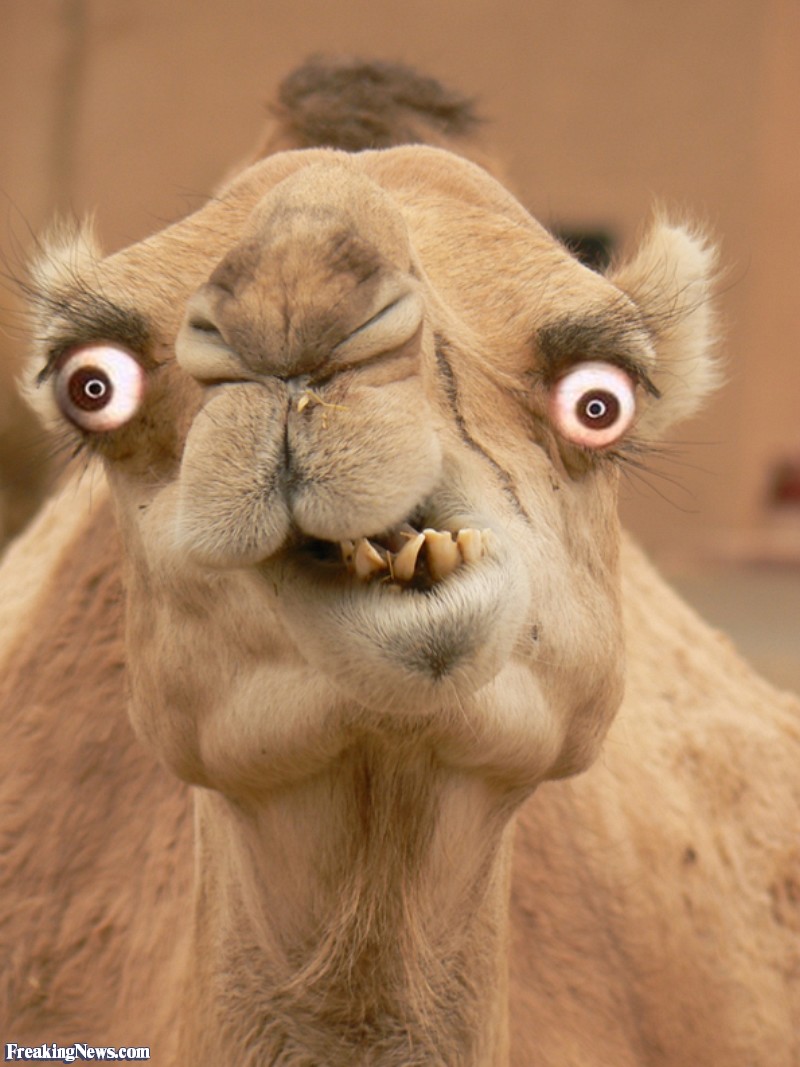 Angry camel tied up in the sun all day gets revenge, bites owner’s head off

A camel has reportedly killed its owner after being left in high temperatures with its legs tied up all day.

The incident, reported in the Indian state of Rajasthan, happened on Saturday, May 21, during a record-breaking heatwave that saw temperatures reaching 43 degrees Celsius. It reportedly took 25 villagers six hours to calm the animal down.

According to a report in The Times of India, the owner, Urjaram, had forgotten to untie his camel during the day, and suddenly remembered while he was entertaining guests at home. When he went out to untie the camel, it attacked him, picking him up by the neck and throwing him in the ground.

A villager told TOI that the camel chewed the owner’s body and severed his head in the process.

“The animal lifted him by the neck and threw him on to the ground, chewed the body and severed the head,” a villager, Thakara Ram, told the TOI.

Other villagers told the paper that the animal had attacked Urjaram in the past as well.

Heatwave conditions have virtually paralysed life in the desert state of Rajasthan with the mercury touching 49.1 degrees Celsius in Churu during last week.

The media also reported 16 deaths in Rajasthan, where nearly 17,000 villages in 19 of 33 districts were facing water shortages.

Earlier in 2015, a man and a woman were killed by a rampaging camel at a farm in Wichita Falls and in 2014, a camel bit and kicked an American man to death at a wildlife park in Mexico.