Home » Environment and society » Illegal poaching, logging and mining worth up to US$258 billion 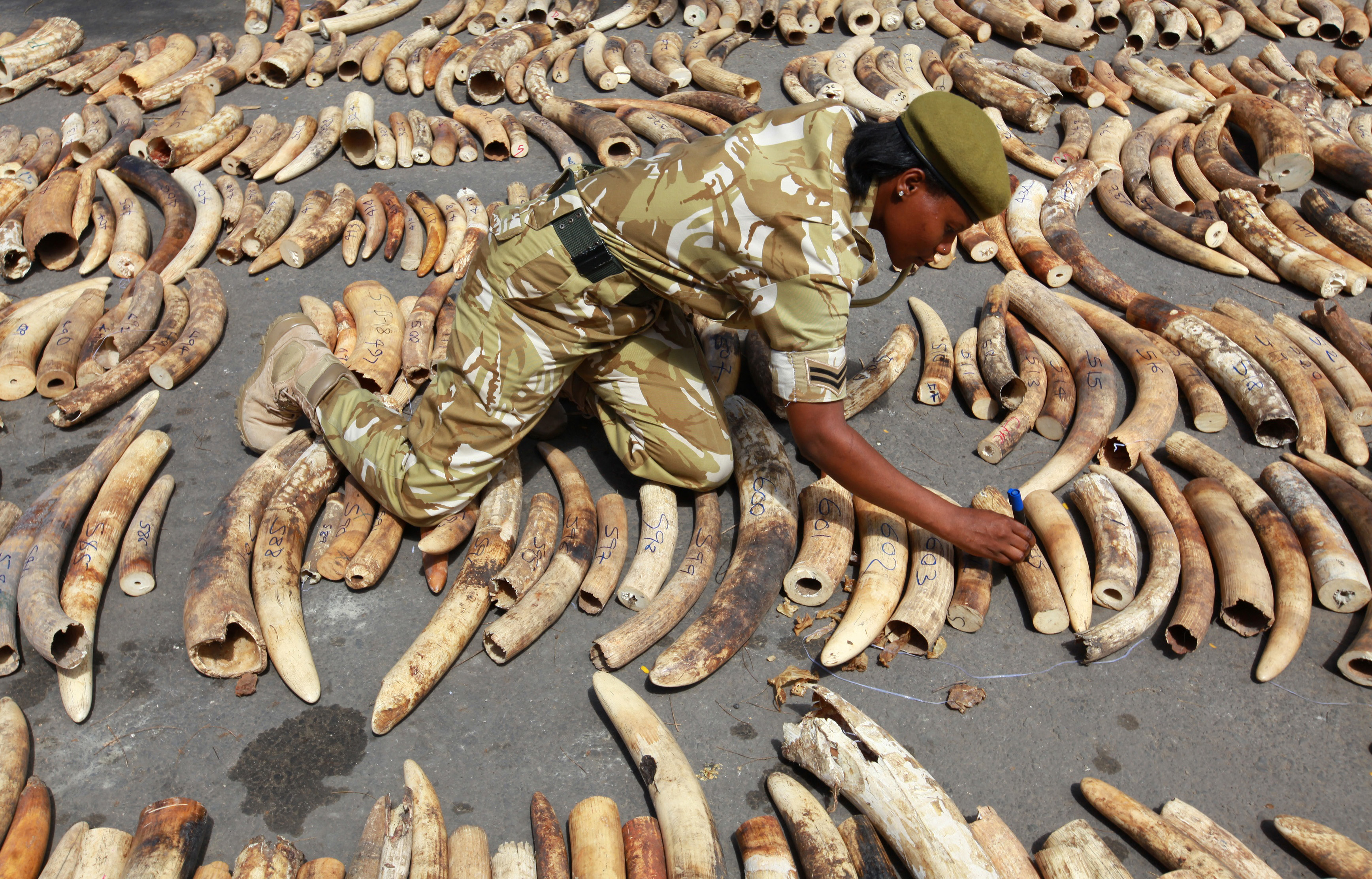 Illegal poaching, logging and mining worth up to US$258 billion

Illegal logging, mining, poaching and other environmentally destructive trade earned criminal gangs up to US$258 billion last year, the United Nations said in a report published on Saturday (June 4).

The scale of crimes ranging from illegal gold mining by drug cartels in Columbia to pillaging forests by rebels in Democratic Republic of Congo is expanding two to three times faster than the global economy, the study by the U.N. Environment Programme (UNEP) and Interpol found.

The amount spent by international agencies on combating environmentally damaging crime – US$20-30 million – is just a fraction of its estimated value of US$91-258 billion, it said.

Trafficking products from endangered wildlife, including tusks harvested by the decimation of one quarter of the world’s elephant population over the last decade, is worth between US$7 to US$23 billion a year, the report said.

Pointing to the mismatch between poachers’ profits and government measures to fight them, ivory traffickers in Tanzania reap five times the size of the country’s wildlife budget, or an estimated US$10.5 million per year, it said.

An average 3,000 elephants were killed per year there over the last decade, the data showed.