Home » News » Russia will transfer troops to the western borders 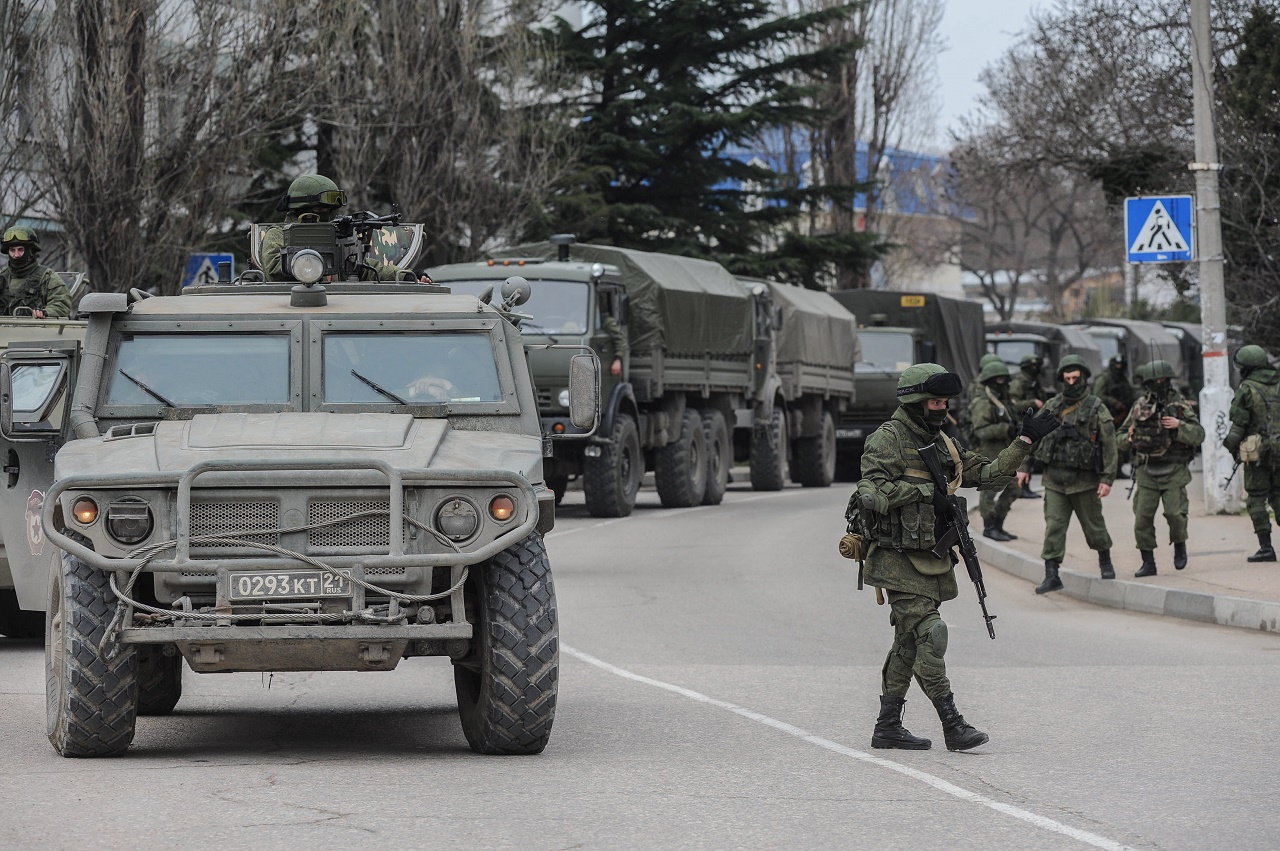 Russia will transfer troops to the western borders

The Russian Defense Ministry has decided to strengthen the forces in the western strategic direction. These measures are necessary because of the increased NATO activity in Eastern Europe he said.

It is already known that the three new divisions will be formed: two as part of the Western Military District, ZVO one – within the boundaries of the Southern Military District. Russia also intends to transfer two motorized brigades to the western borders of the central areas of the country.

The source stressed that these measures can be seen as a response to NATO countries increasing activity in Eastern Europe.