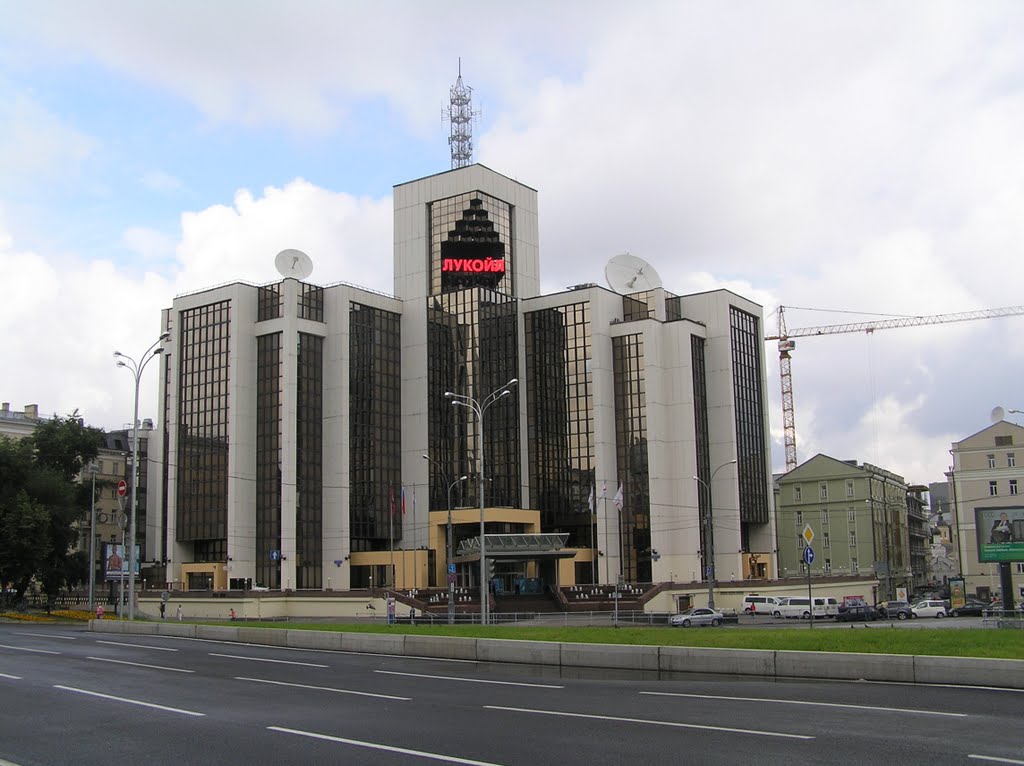 Iraq has become the world’s fastest-growing oil producer with output up 50 percent since it signed contracts worth tens of billions of dollars with the likes of Lukoil, BP, Exxon Mobil and Royal Dutch Shell at the end of the last decade to help develop its huge oilfields.

But growth in production to around 4.5 million barrels per day (bpd) has lagged initial plans as oil majors have repeatedly complained about red tape, poor security and rising debts.

Debt repayment to majors for their investments has slowed even further over the past two years as oil prices collapsed – but Vagit Alekperov, the chief executive and a major shareholder of Lukoil, said the situation was changing.

“Iraq is very actively repaying the operators. The situation has changed dramatically,” Alekperov told Reuters in an interview on the sidelines of an OPEC meeting in Vienna where he met several of the organization’s ministers and officials.

Hit by low oil prices, Iraq is expected to have a financing gap of US$17 billion this year unless it can secure more funding, according to the International Monetary Fund. The cost of fighting Islamic State militants is another burden.

In May, Iraq reached a US$5.4 billion standby agreement with the IMF that could unlock US$15 billion more in international assistance over the next three years.

“We know about the IMF talks and we know that the IMF makes it conditional for Iraq to pay back the contractors,” Alekperov said.

“We hope they pay back all debts by November so we can start a new investment cycle before the end of the year. Our long-term Iraqi production goal remains intact – 1.2 million barrels per day. Iraqi fields have huge potential.”

Lukoil is producing 0.4 million bpd in Iraq and if it did triple output at the West Qurna field, the country would be able to produce more than 5 million bpd.

Only Russia, Saudi Arabia and the United States produce more oil – more than 10 million bpd each. Iraq ultimately hopes to close the gap and extract as much as 8 million bpd from its huge reserves, the world’s fifth-largest after Venezuela, Saudi Arabia, Canada and Iran.

Alekperov said he hoped Tehran would reveal details of new exploration contracts with majors, which have been waiting for them for over two years, before the end of 2016 to spur investment. He said Lukoil was ready to invest billions.

Elsewhere, he said he was waiting for Mexico to tender contracts for developing its offshore and heavy-oil deposits.

Alekperov said he expected production to rise further in countries such as Saudi Arabia, Iran and Iraq while poorer OPEC members with higher production costs would struggle due to their more difficult economic situation.

“Neither Nigeria nor Venezuela are capable of raising production at the moment,” he said.

The collapse in oil prices has led to a huge drop in investment across the world, amounting to US$300 billion last year and US$100 billion in the first quarter of this year alone, according to Alekperov.

“The consequences will be big. A spike in prices in the future could be very significant”.

In Russia, where companies have benefited from a rouble depreciation following the fall in oil prices, Lukoil wants to raise drilling volumes by as much as 25-35 percent this year to keep output steady.

Alekperov expects most other Russian companies to do the same to compensate for declining output at mature fields in Western Siberia.

Lukoil has also expressed interest in buying smaller rival Bashneft. The government wants to sell the firm to plug budget holes in a rare privatization move by the Kremlin, which spent the past 15 years raising state control in the oil industry.

“We haven’t done any bidding yet. We haven’t seen any documents on Bashneft that we can study … What matters to us is good economics, not production volumes.”

Executing the sale in a transparent and open manner with banks coordinating the process is key for the government to send a strong message to investors, Alekperov said: “It would signal a new era for the development of the private sector in Russia”.