Home » Varieties » Dogs Were Domesticated Not Once, But Twice … In Different Parts Of World 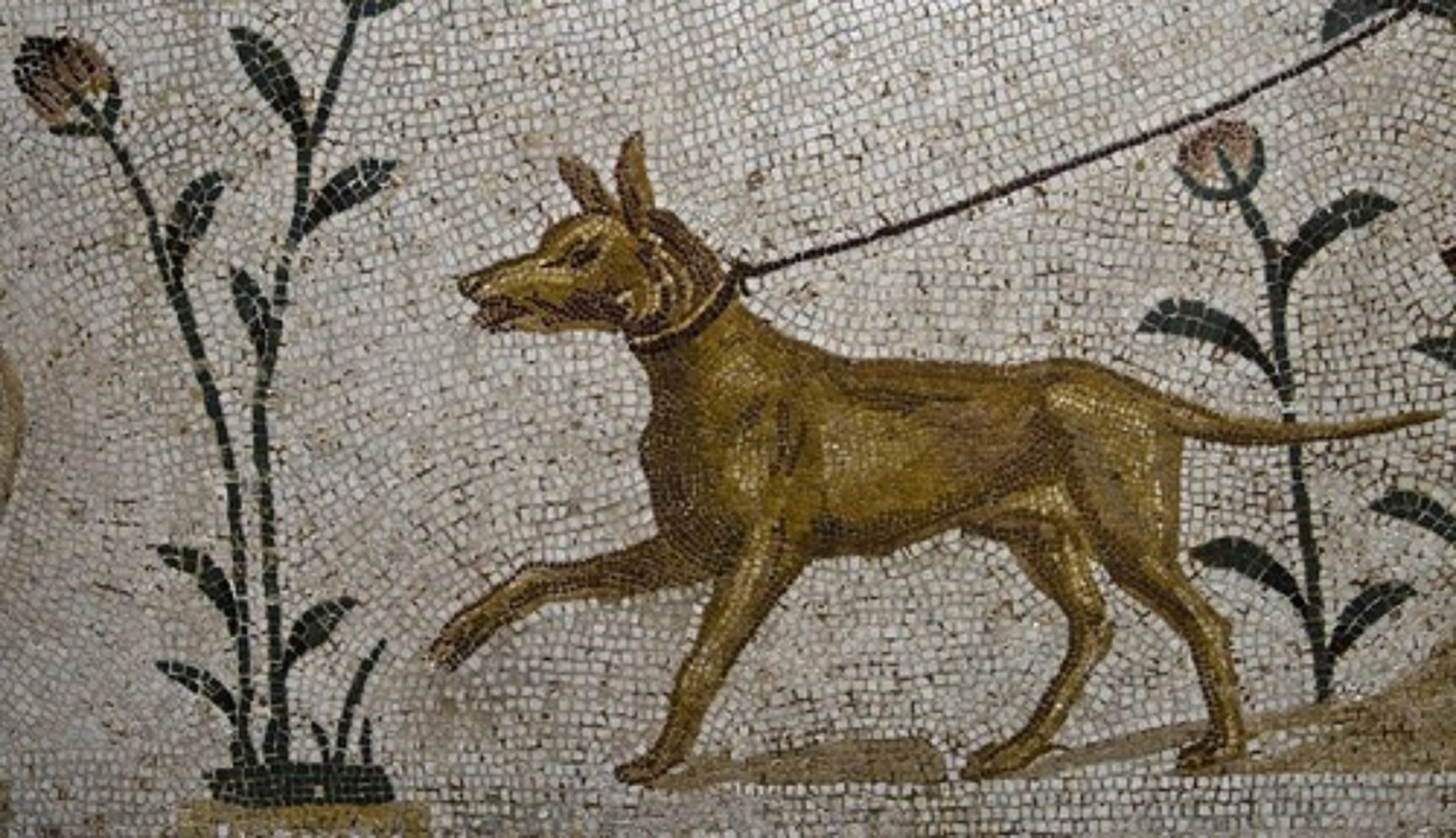 Dogs Were Domesticated Not Once, But Twice … In Different Parts Of World

The question, ‘Where do domestic dogs come from?’, has vexed scholars for a very long time. Some argue that humans first domesticated wolves in Europe, while others claim this happened in Central Asia or China. A new paper, published in Science, suggests that all these claims may be right. Supported by funding from the European Research Council and the Natural Environment Research Council, a large international team of scientists compared genetic data with existing archaeological evidence and show that man’s best friend may have emerged independently from two separate (possibly now extinct) wolf populations that lived on opposite sides of the Eurasian continent. This means that dogs may have been domesticated not once, as widely believed, but twice.

A major international research project on dog domestication, led by the University of Oxford, has reconstructed the evolutionary history of dogs by first sequencing the genome (at Trinity College Dublin) of a 4,800-year old medium-sized dog from bone excavated at the Neolithic Passage Tomb of Newgrange, Ireland. The team (including French researchers based in Lyon and at the National Museum of Natural History in Paris) also obtained mitochondrial DNA from 59 ancient dogs living between 14,000 to 3,000 years ago and then compared them with the genetic signatures of more than 2,500 previously studied modern dogs.

The results of their analyses demonstrate a genetic separation between modern dog populations currently living in East Asia and Europe. Curiously, this population split seems to have taken place after the earliest archaeological evidence for dogs in Europe. The new genetic evidence also shows a population turnover in Europe that appears to have mostly replaced the earliest domestic dog population there, which supports the evidence that there was a later arrival of dogs from elsewhere. Lastly, a review of the archaeological record shows that early dogs appear in both the East and West more than 12,000 years ago, but in Central Asia no earlier than 8,000 years ago.

Combined, these new findings suggest that dogs were first domesticated from geographically separated wolf populations on opposite sides of the Eurasian continent. At some point after their domestication, the eastern dogs dispersed with migrating humans into Europe where they mixed with and mostly replaced the earliest European dogs. Most dogs today are a mixture of both Eastern and Western dogs — one reason why previous genetic studies have been difficult to interpret.

The international project (which is combining ancient and modern genetic data with detailed morphological and archaeological research) is currently analysing thousands of ancient dogs and wolves to test this new perspective, and to establish the timing and location of the origins of our oldest pet.

Senior author and Director of Palaeo-BARN (the Wellcome Trust Palaeogenomics & Bio-Archaeology Research Network) at Oxford University, Professor Greger Larson, said, “Animal domestication is a rare thing and a lot of evidence is required to overturn the assumption that it happened just once in any species. Our ancient DNA evidence, combined with the archaeological record of early dogs, suggests that we need to reconsider the number of times dogs were domesticated independently. Maybe the reason there hasn’t yet been a consensus about where dogs were domesticated is because everyone has been a little bit right.”

Lead author Dr Laurent Frantz, from the Palaeo-BARN, commented: “Reconstructing the past from modern DNA is a bit like looking into the history books: you never know whether crucial parts have been erased. Ancient DNA, on the other hand, is like a time machine, and allows us to observe the past directly.”

According to Senior author Professor Dan Bradley, from Trinity College Dublin, “The Newgrange dog bone had the best preserved ancient DNA we have ever encountered, giving us prehistoric genome of rare high quality. It is not just a postcard from the past, rather a full package special delivery.”

Professor Keith Dobney, co-author and co-director of the dog domestication project from Liverpool University’s Department of Archaeology, Classics and Egyptology, is heartened by these first significant results. “With the generous collaboration of many colleagues from across the world-sharing ideas, key specimens and their own data — the genetic and archaeological evidence are now beginning to tell a new coherent story. With so much new and exciting data to come, we will finally be able to uncover the true history of man’s best friend.”