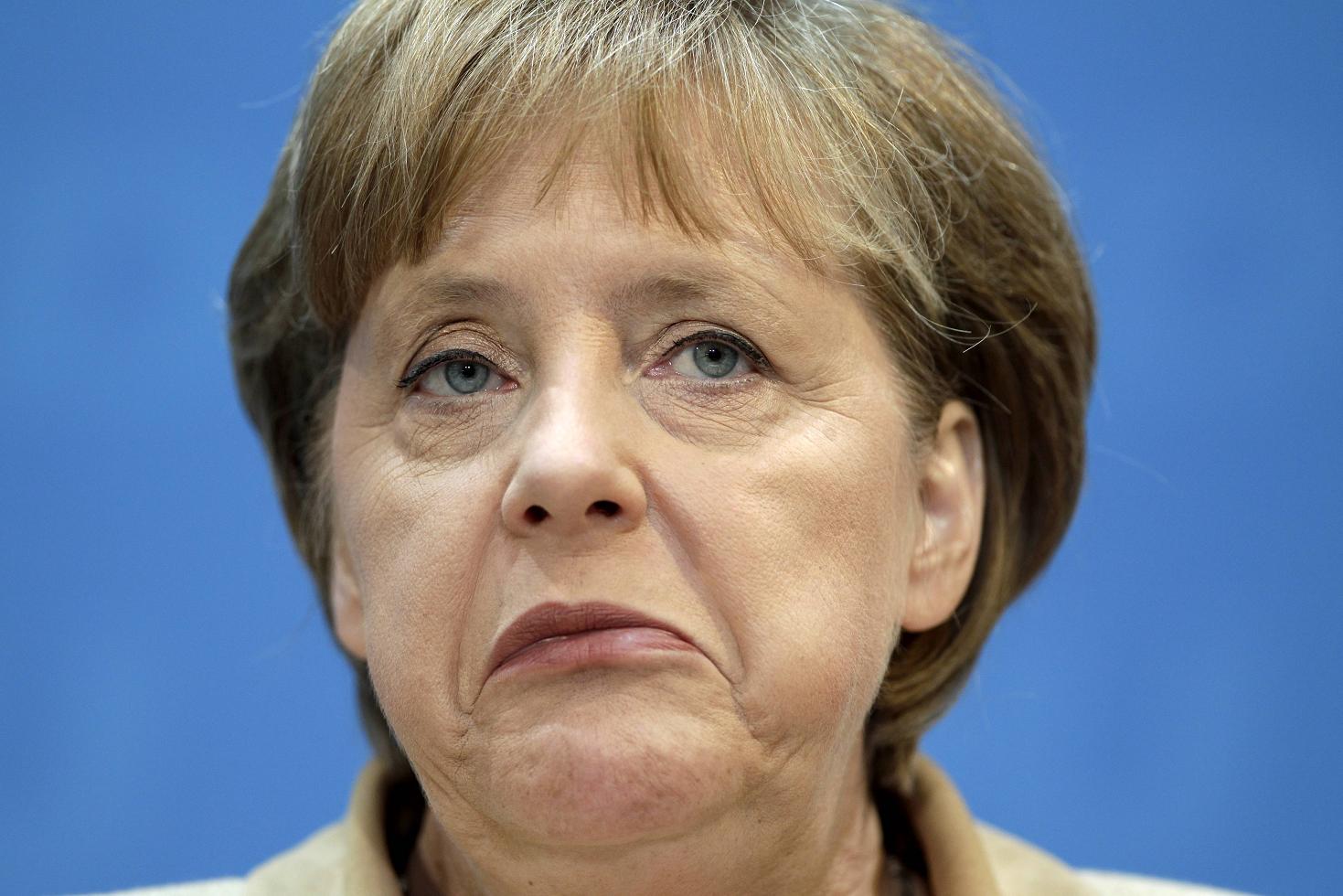 Germany says it is too early to discuss lifting the European Union’s economic sanctions against Russia over Moscow’s alleged interference in the Ukraine crisis.

“I think the discussion about lifting of sanctions has come far too early. We are not anywhere close to having Minsk implemented,” said Christoph Heusgen, a foreign policy adviser to German Chancellor Angela Merkel, on Thursday (june 2).

Heusgen added it was difficult to imagine the sanctions would not be extended for another half year given the ongoing fighting in eastern Ukraine.

The EU imposed a series of sanctions on Russia in 2014 over allegations that Moscow played a role in the separation of the Crimea peninsula from Ukraine and its reunification with Russia, which took place through a local referendum.

However, Moscow has repeatedly rejected the claims.

The remarks came as a number of EU states have suggested easing anti-Russia sanctions, which will expire in July, in order to defuse tension with Moscow even though a peace deal struck at Minsk early last year has not ended the conflict in eastern Ukraine.

The EU members will decide about extending the bans against Moscow during a summit later this month. Any decision for the roll-over of sanctions needs unanimity.

EU Ambassador to Russia Vygaudas Usackas said also on Thursday that the 28-nation bloc will lift the sanctions “entirely” when the Minsk agreements are fulfilled.

Meanwhile, Kremlin has been engaged in diplomatic efforts over the past few weeks to influence the EU decision and relax the restrictions on its economy.

Last week, Russian President Vladimir Putin traveled to Greece, one of the supporters of lifting sanctions.

The visit came days after Moscow freed Ukrainian pilot Nadiya Savchenko in a prisoner swap that is viewed as a measure to ease diplomatic tension between the two countries.

Differences remain within the EU over the issue of extending sanctions. France and Germany, the former staunch supporters of the sanctions, are calling for a rethink of the decision.

Germany is reportedly considering options such as removing restrictions on Russian lawmakers’ travel, reducing the period of sanctions from six months to three or even easing sanctions in return for Moscow’s support for holding elections in Ukraine’s troubled east.

Earlier this week, German businesses signed deals with Russia’s Kaluga and Kaliningrad regions worth €600 million in Munich to invest in farm equipment production in Russia.

Since 2007, German companies have invested some €2 billion in production facilities of Kaluga, said Kaluga governor Anatoly Artamonov during a visit to Germany.