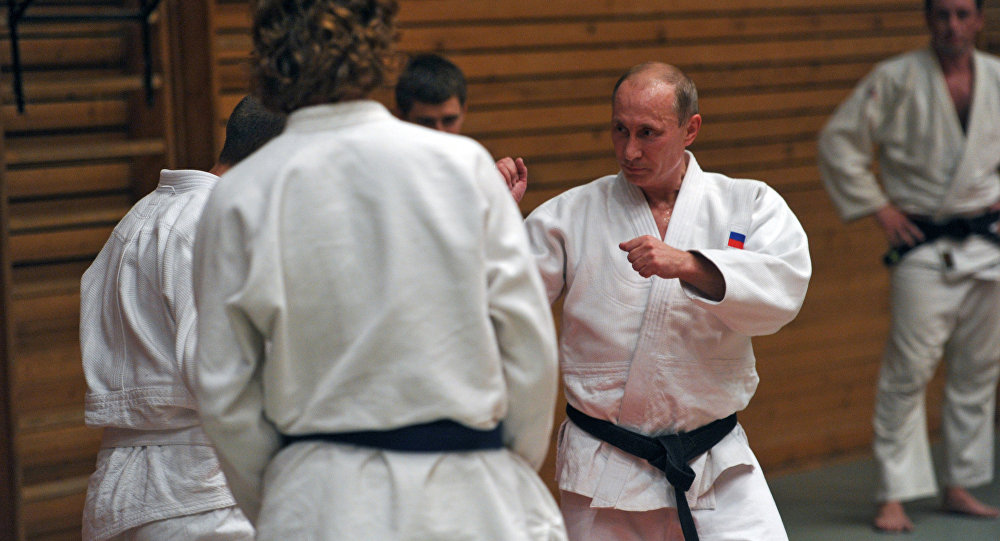 Putin: Popularity of sambo wrestling grows with each passing year

Russian President Vladimir Putin in his message of greeting to the participants in and guests of the 10th Sambo Wrestling Presidential Cup said that the popularity of this sport was growing with every passing year. The text of the message was published on the Kremlin’s official website.

It is a great pleasure to see growing interest in the sports of high achievements across Russia, the expanding mass physical culture movement and the popularity of sambo wrestling, which emerged in this country. Sambo today is on the list of the national physical culture training program GTO, the program for world summer student competitions and European games. All this creates favorable pre-requisites for the future participation of sambo wrestlers in the Olympic Games,” Putin said.

Putin believes that the jubilee contest is a good occasion to look back on the past decade, identify ways of its development and discuss promising ideas and projects. He thanked the Cup’s organizers for their great contribution to the promotion ideals and values of sambo for their enthusiasm, initiative and devotion to the common cause.

The Sambo Wrestling Presidential Cup was introduced in 2006 at the initiative of the national sambo federation on instructions from Putin.

Sambo is a Russian martial art and combat sport. The word “sambo” is an acronym which literally translates as “self-defense without weapons”. Sambo is relatively modern since its development began in the early 1920s by the Soviet Red Army to improve hand-to-hand combat abilities. It was intended to be a merger of the most effective techniques of other martial arts.