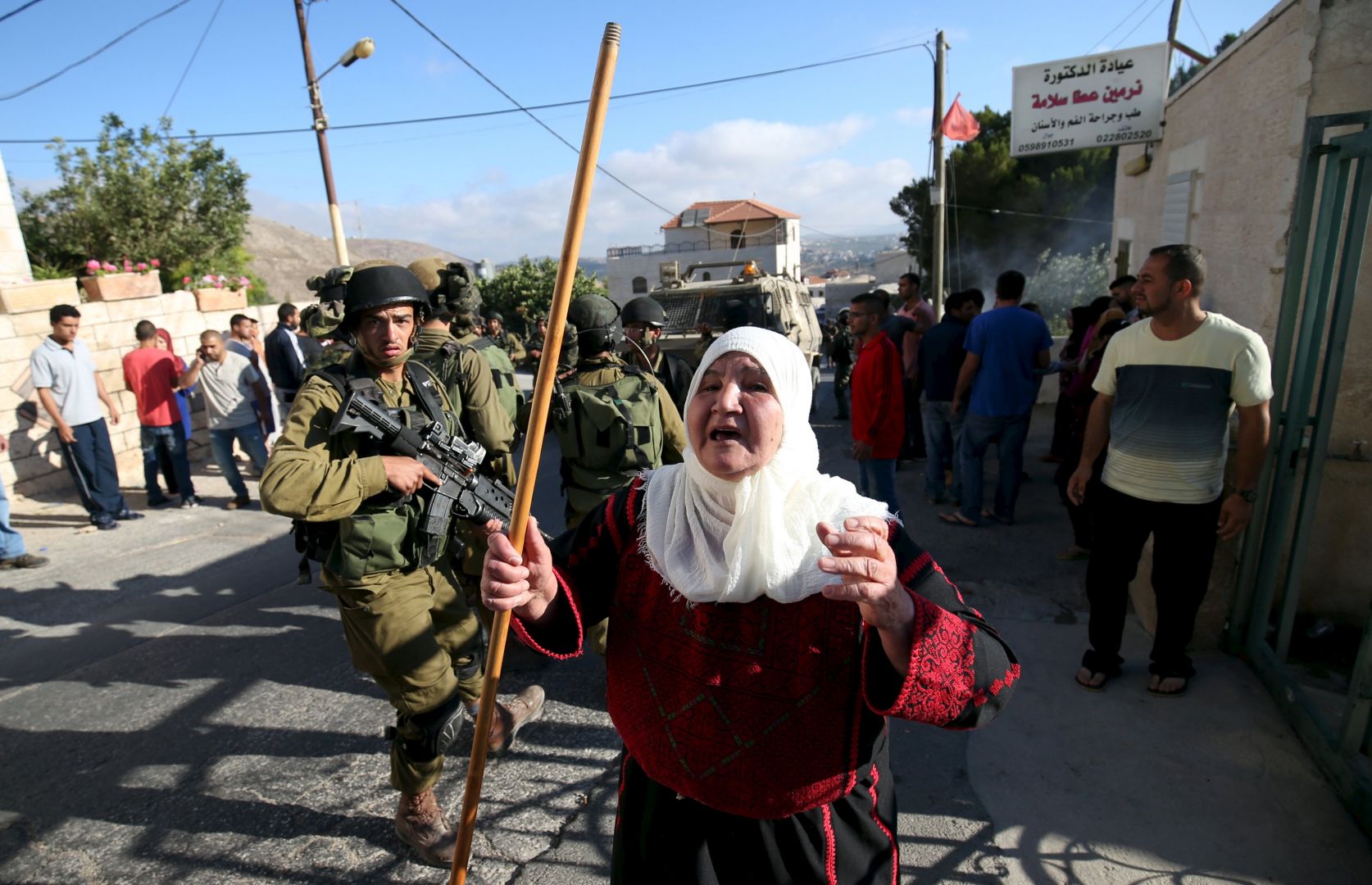 Moscow calls for territorial exchanges between Palestine and Israel

The problem of demarcation between Israel and Palestine can be resolved only by carrying out territorial exchanges, Russian presidential special envoy for the Middle East and Africa, Deputy Foreign Minister Mikhail Bogdanov said on Friday.

“The border should be established between Israelis and Palestinians. This border may envisage territorial exchanges, appropriate and adequate, taking into account that such approach allows to resolve the problem of Israeli settlements on the West Bank,” Bogdanov, who heads the Russian delegation at the international Middle East peace conference in Paris, said.

He stressed that this may keep Israeli settlements on the West Bank of the Jordan River. “Such settlements may remain in some regions with understanding that in exchange for territories with Israeli settlements, Palestinians will get an appropriate compensation in the form of parts of the territory. This is a so-called territorial exchange,” Bogdanov noted.

The international Middle East peace conference is held in Paris on Friday. The parties in the conflict – Palestine and Israel – do not participate in the conference.