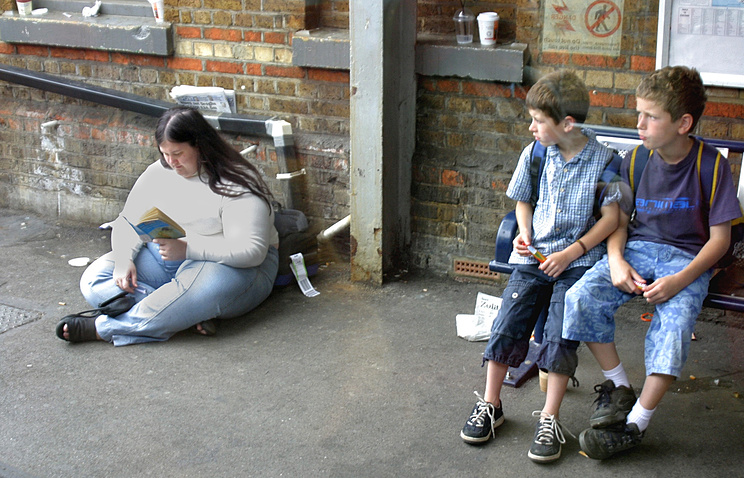 Russia has caught up with the United States in the number of obese people, Sergey Boitsov, a part-time expert on preventive medicine at the Russian Health Ministry, told journalists.

“We talk about a huge number of obese people in the West, especially in North America, but we have caught up with the United States in terms of obesity,” Boitsov said.